Musa Brooker (that's 'moo-say') is a Los Angeles based Director, Animator, Writer and Producer. A Philadelphia native, he holds a BFA in Animation from The University of the Arts and an MFA in Experimental Animation from The California Institute of the Arts where he was a Jacob K. Javitz Fellow. When he's not tinkering on projects at his own little studio, Platypus Pictureworks, Musa can be found working at the award winning animation house 6 Point Harness where he serves as Creative Director. 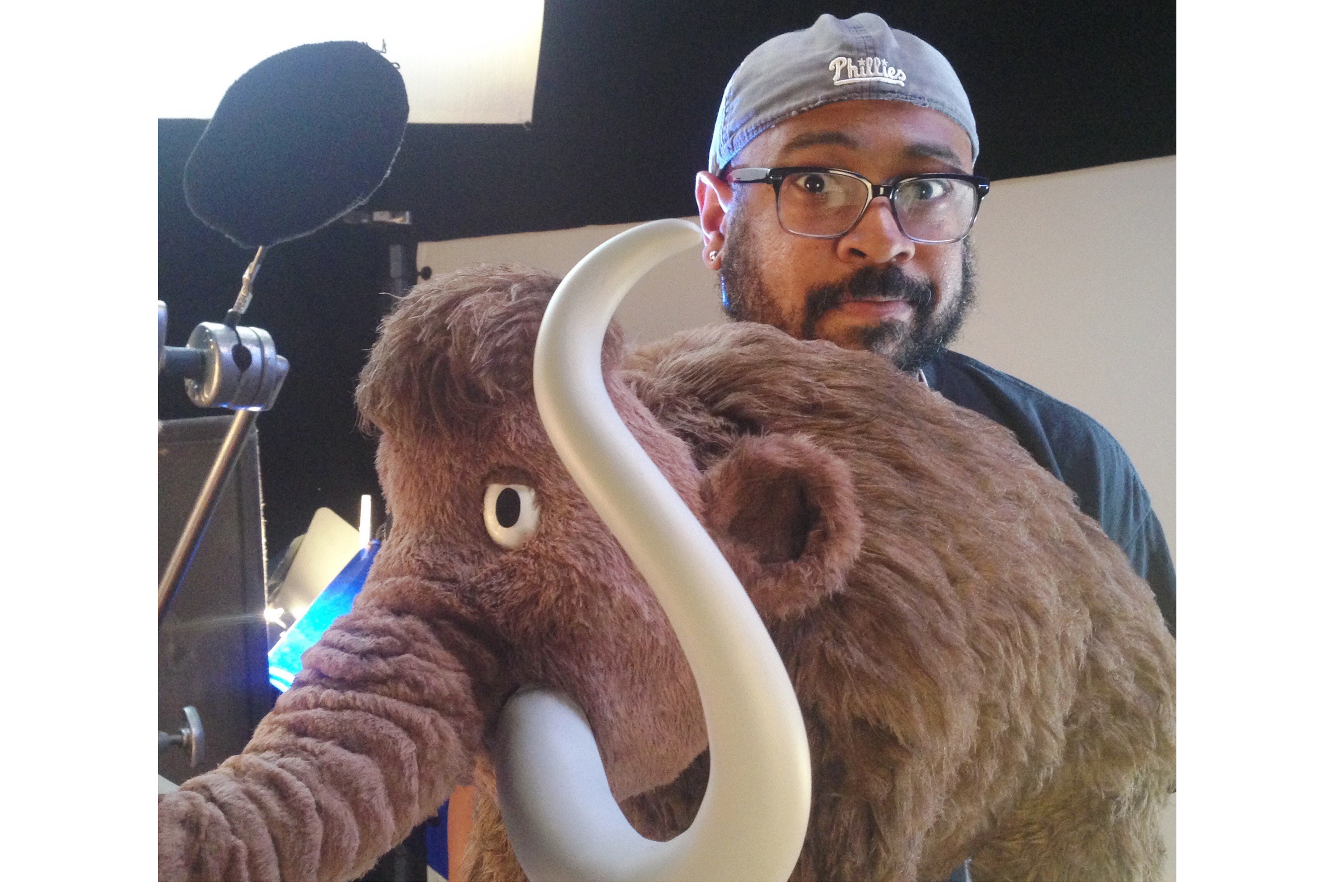 Since 2010, Musa has also been a faculty member at USC's School of Cinematic Arts in the John C. Hench Division of Animation and Digital Arts. In his spare time, Musa enjoys listening to old school Hip-Hop and NPR, visiting Disneyland and voting. He is a nearly obsessive Beatles fan and despite being allergic to cats, Musa is proud papa to feline siblings Dexter Doo and Barnaby Jones.