UPDATE! Kevan has been awarded the BC Emerging Filmmaker award for Hello Destroyer!

The hits literally just keep on coming for 2011 alumnus Kevan Funk. Since the debut of his short character study Weight at the Vancouver International Film Festival in 2009, Kevan has continued to wow audiences and critics alike.

Making his first appearance at the Toronto International Film Festival in his third year of studies at Emily Carr, A Fine Young Man, went on to win the Grand Jury Prix at the Melbourne International Film Festival, and garnered Kevan three 2011 Leo Awards (Best Short Film, Best Direction, Best Screenwriting). His short films Yellowhead and Bison premiered at TIFF, the former being awarded a Special Jury Prize, and both were named to Canada's Top 10 in their respective years. His short, Destroyer, created through the TIFF Talent Lab, was runner up for the RBC Emerging Filmmaker Award.

For Hello Destroyer, Kevan once again teamed up with longtime collaborator and fellow alum, Benjamin Loeb, Cinematographer. The pair have also worked on a number of hauntingly beautiful music videos that often deal with darker or taboo subject matter for bands such as Odesza (All We Need), Brasstonaut (Mean Sun), Efterklang (Black Summer) and The Zola's (Escape Artist).

A young junior hockey player's life is shattered by an in-game act of violence. In an instant his life is abruptly turned upside down; torn from the fraternity of the team and the coinciding position of prominence, he is cast as a pariah and ostracized from the community. As he struggles with the repercussions of the event, desperate to find a means of reconciliation and a sense of identity, his personal journey ends up illuminating troubling systemic issues around violence. 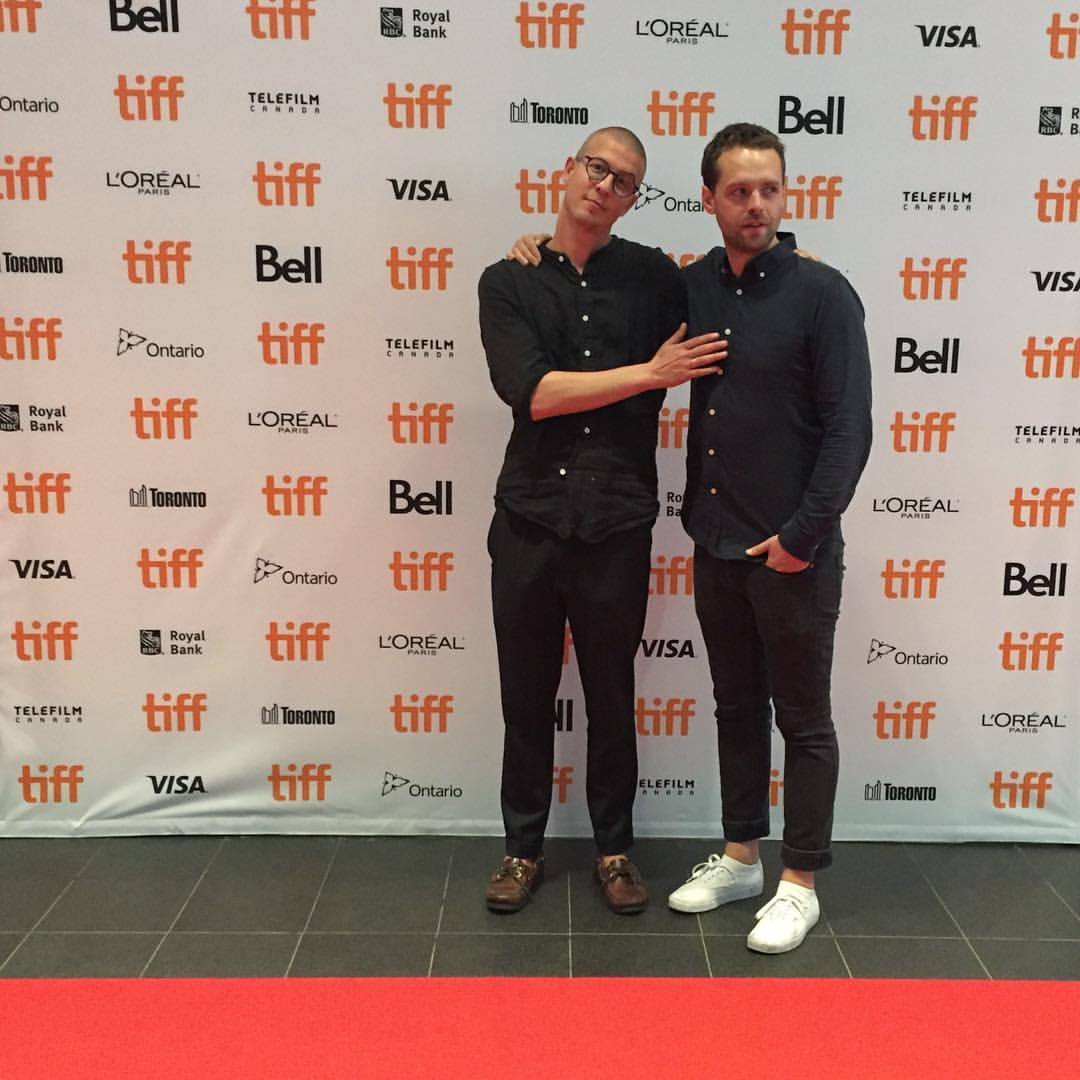 It’s either genuinely ballsy or calculatedly smart for a young Canadian director to attack the culture and codes of junior hockey. The fact is that Kevan Funk’s Hello Destroyer is set to get a lot of attention at TIFF and beyond, and it’s constructed sturdily enough to stand up to any forthcoming scrutiny, and maybe also built to last in a way that most feature debuts simply are not. The opening scenes suggest Slap Shot (1977) mashed up with Full Metal Jacket (1987) as the rookies on the minor-league Prince George Warriors endure electric-clipper hazing rituals that leave them looking like bullet-headed thugs. Funk’s camera eventually singles out Tyson (Jared Abrahamson), a muscular fourth-liner who seems thick but is smart enough to read between the lines of his coach’s incendiary locker-room rants about sacrifice and camaraderie—and then actually stupid enough to act on them, with the sort of appalling consequences already familiar to hockey fans who remember Todd Bertuzzi and Steve Moore. Tyson’s ejection from the game and then the league anticipates a deeper estrangement from society at large, and the film’s real subject, which transcends the milieu of professional athletics, is the institutionalizing of male aggression. Abrahamson’s skillful physical acting as a mournful scapegoat is one important tool in the movie’s arsenal; Benjamin Loeb’s cinematography, which keeps splitting the screen into grids and prisms, is another. The severity of the filmmaking does get wearing at nearly two hours, but it’s also perfectly in tune with the subject matter, and Funk exploits the predictability of Tyson’s narrative to give this character study some tragic weight; like a well-lined-up body-check, the final passages make an impact even if you can see them coming from the other end of the rink.