This summer Emily Carr University researchers will be locating experiential explorations in clothing and wearable technologies in the rural west coast landscape of BC, Canada and urban Italy.

From mid-June to mid-July, an international research team led by Associate Professor Hélène Day-Fraser and Assistant Professor Keith Doyle (co-Director of research hub Material Matters) have set up a pop-up studio at the Point Gallery on Salt Spring Island. The studio and planned design interventions are the culmination of a 3-year long research project titled ‘cloTHING(s) as conversation’. Fifteen designers, academic collaborators and research assistants participated in a design charrette at the Point Gallery from June 13 -15, and an open house for the Salt Spring community took place June 19. 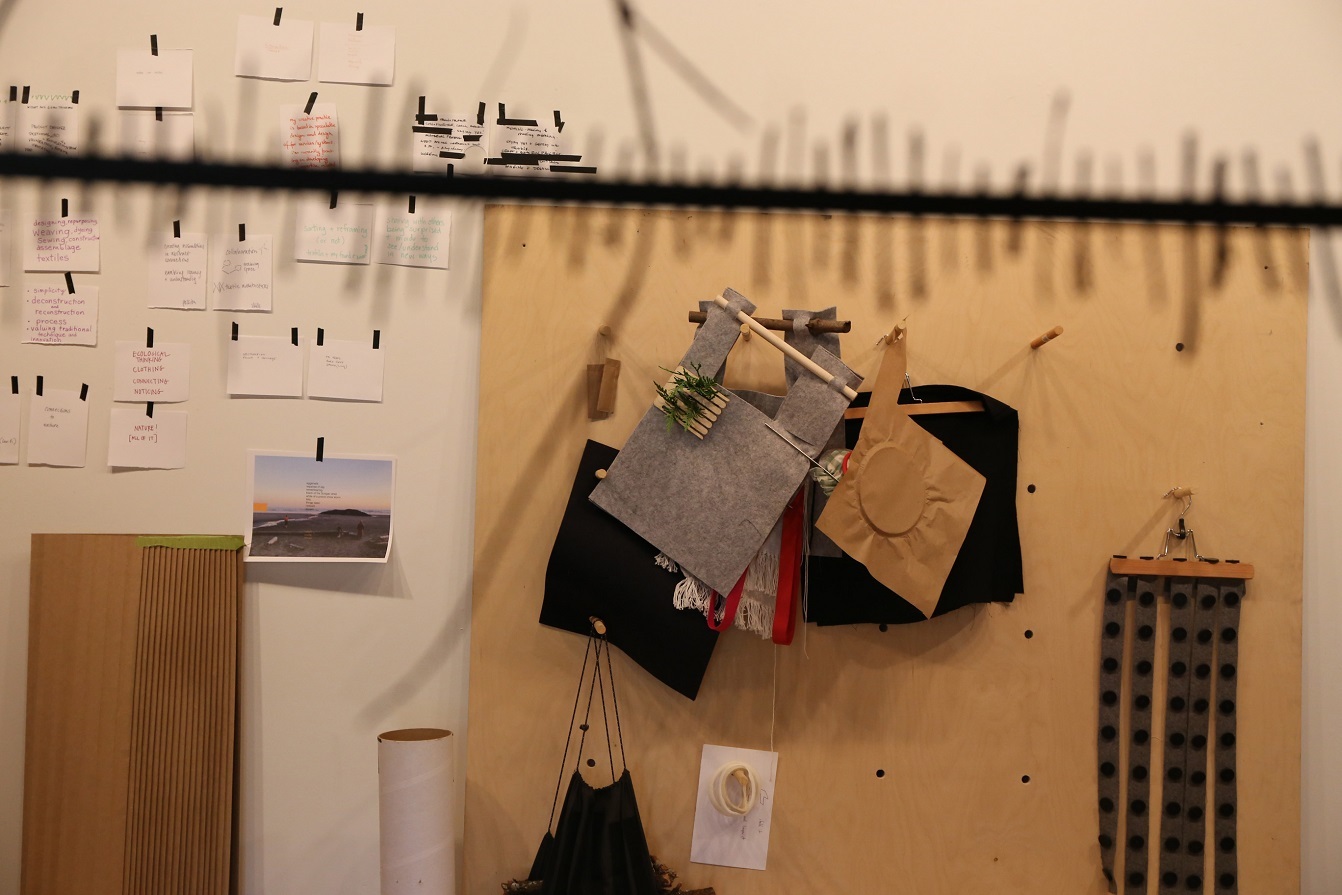 In July, members of the team will be re-situating their work at Emily Carr’s Liminal Lab at the XXI International Exhibition of the Triennale di Milano.

Participating mentors of the project include Kate Fletcher, a sustainable fashion researcher, author and design activist from the UK, Kristi Kuusk, a designer and researcher specializing in new technologies for sustainability in Fashion based out of Tallinn, Estonia, Joanna Berzowska, researcher and head of Electronic Textiles, OMsignal in Montreal, Quebec and Sid Fels a UBC Human Computer Interaction researcher in Vancouver, BC.

Researchers and designers will investigate issues around the social meaning of clothing and experiment with a basic woven shape that can become multiple types of clothing forms through the use of fasteners that are both found and printed using a 3D printer. Since the Fall of 2011, the ‘cloTHING(s) as conversation’ team has been seeking means to revise common assumptions about how we should and can interface with the textile-based products around us. The work questions longstanding tendencies to characterize garments as forums for creating statements linked to who we wish to be, what we do, who we are, and where we feel we belong.

Made up of a layered investigation that aims to address the challenges connected to contemporary design, wearable technology and the fashion industry’s move toward sustainability the cloTHING(s) as conversation project has consistently sought the intersection between high and low tech within a textile/ fashion discourse. Recent provocative experiential prototyping methods have deconstructed wearable technology in relation to a new understanding of clothing. Wearable technology becomes relevant when it is controlled tangibly, in the same way that we choose our clothing in the morning; mechanisms that encompass notions of meaningful interchange and dialogue. 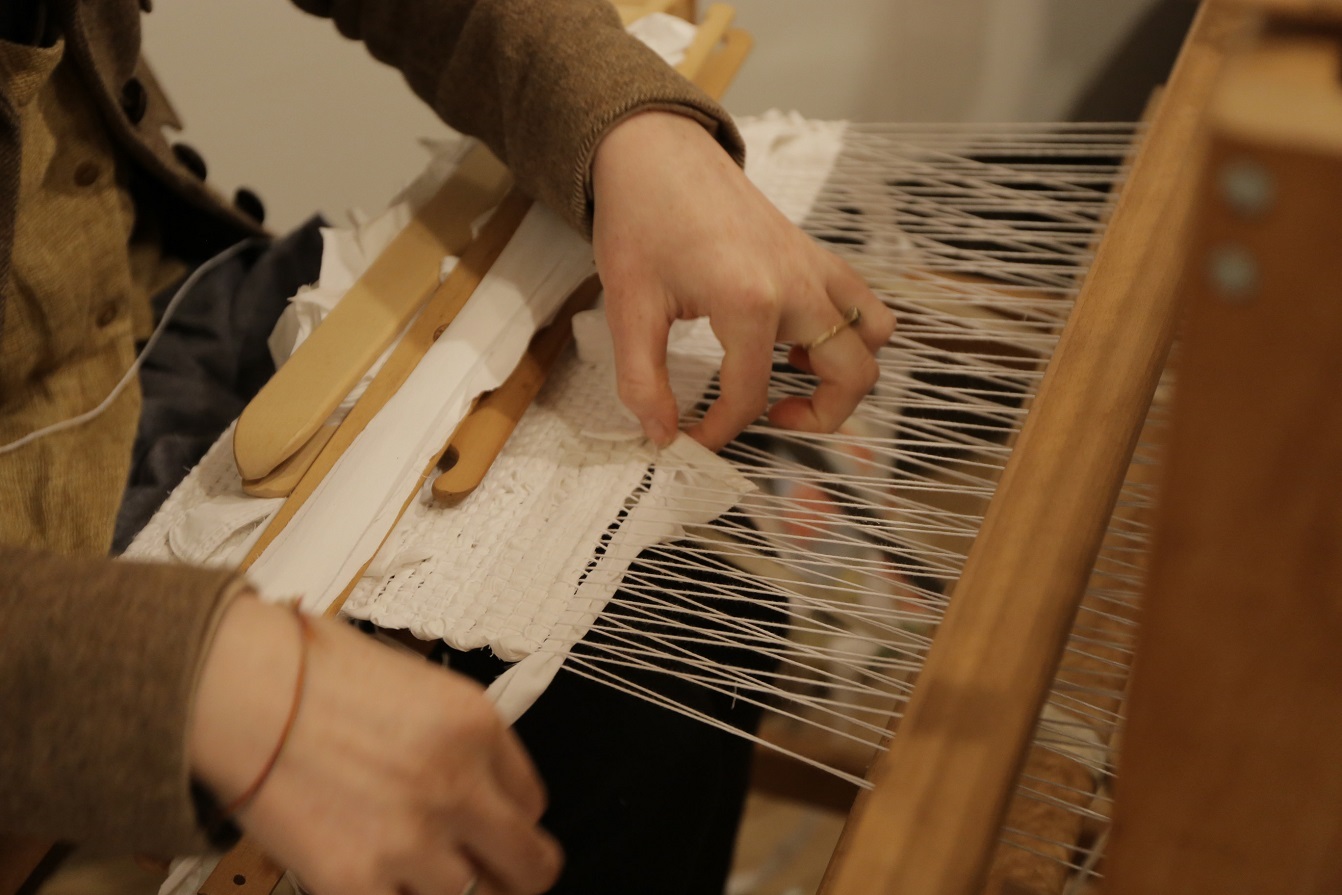 cloTHING(s) as conversation project has led to critical designs, visual images, complex stories of use, and provocative questions about design in the 21st century. The project is funded by the Social Sciences and Humanities Research Council, and supported by Emily Carr University, the Salt Spring Island Artist In Residence Program, and the Point Gallery.