"These men and women have made tremendous contributions to the arts and society over their rich careers. Celebrating their exceptional work in 2017, as the Council turns 60, reinforces the importance of investing in artistic creation today to grow the impact of the arts in the future."

An artist and educator, Glenn Lewis graduated with honours from the Vancouver School of Art (now Emily Carr University) in 1958. His work includes video, performance, film, ceramics, photography, sculpture and writing and he was an active member of the avant-garde scene in Vancouver during the 60's. See full bio below.

We congratulate Glenn on this prestigious and well-deserved award.

The awards ceremony and presentation of the medallions by His Excellency the Right Honourable David Johnston, Governor General of Canada, will take place at Rideau Hall on March 1, 2017. For complete details, please visit Canada Council for the Arts. 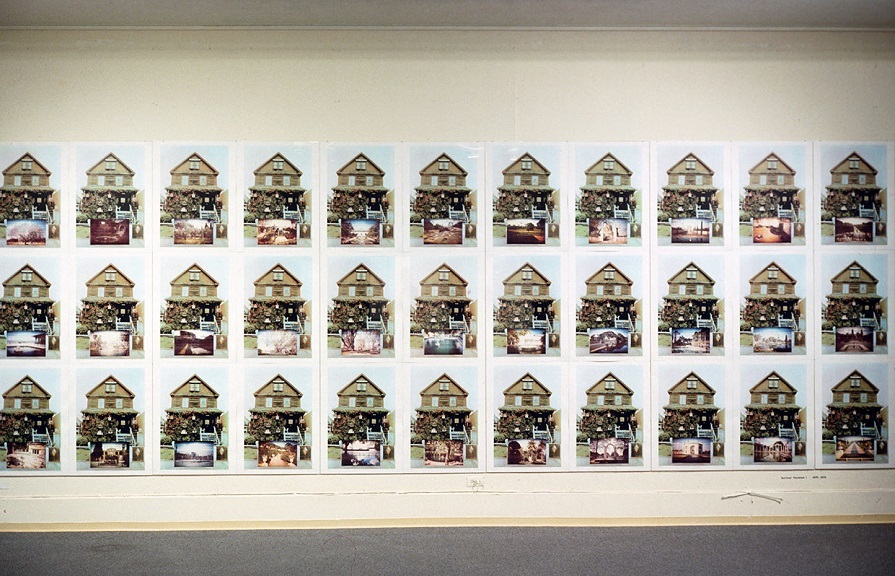 Born in 1935, Glenn Lewis graduated from the Vancouver School of Art in 1958 (now Emily Carr University of Art + Design) with honors in painting, drawing, and ceramics. Subsequently, he received a teaching certificate from University of British Columbia (1959) and studied ceramics under Bernard Leach in St. Ives (Cornwall, England) (1961-1964). Lewis has worked in video, performance, film, ceramics, photography, sculpture, and writing. He was an active member of the avant-garde art scene in Vancouver during the 1960s, producing work that blurred the boundaries between media and between viewer and artist. He has taught widely, including ceramics and art teaching methods in the Education Department at the University of British Columbia (1964-1967), media workshops at the National Film Board in Vancouver (1968-1970), and ceramics, sculpture, and drawing in the Fine Arts Department at the University of British Columbia (1971-1974).

As one of the co-founders of the Western Front, Lewis initiated and administered the Video Program (1974-1976), curated the Performance Art Program (1977-1979), acted as arts administrator and program coordinator (1979-1987), initiated and coordinated the Computer-Integrated Media Program (1985-1987). In addition, Lewis was head of the Media Arts Section of the Canada Council (1987-1990). Lewis has served on countless boards, including the Intermedia Board of Trustees (1970-1972), the Vancouver Art Gallery’s Board of Directors (1973-1976, 1986-1987), the Western Front Board of Directors (1974-1987, 1991-present), as well as serving on various Canada Council juries (1978-1985). Performances and groups exhibitions include Floor Piece (1968), Japanese Pickled Cabbage (1969), Taping of the International Art Critics (with Michael Morris, 1970), participation in international correspondence activity (1970-1972), The Intermedia Society (1995), Thrown (2004). Solo exhibitions include the Douglas Gallery, the Vancouver Art Gallery, and the Belkin Satellite. Lewis lives and works in Vancouver.

Excerpted from Ruins in Process - Vancouver Art in the Sixties