Established in 2011, the CASV Artist Prize encourages and supports artists who demonstrate remarkable ability in the first five years of their careers. The prize is funded by donations from CASV members and supporters, with the winner selected by the members of the Contemporary Art Society.

The 2017 winner will be revealed in October. 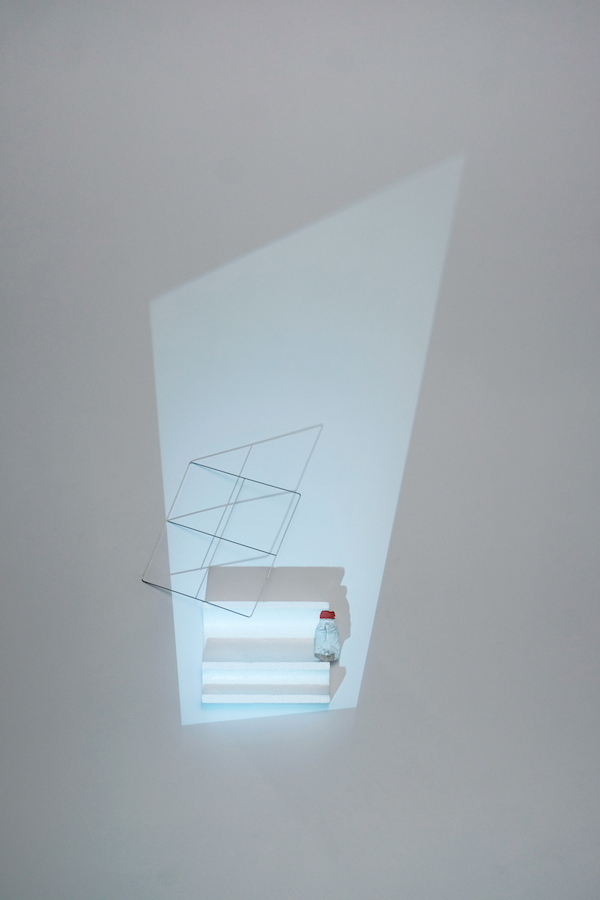 Alexine McLeod is a Vancouver-born emerging artist. She graduated from Emily Carr University of Art + Design in the Spring of 2016. During her time at ECU, she received the Renée Van Halm + Pietro Widmer Graduation Award for Visual Arts as well as a scholarship from the Vancouver Art Guild. Her first solo exhibition was recently held at Monte Clark Gallery in Vancouver where she is also represented. Previously, she has participated in a number of group exhibitions at artist-run centres in East Vancouver, where she lives and works. 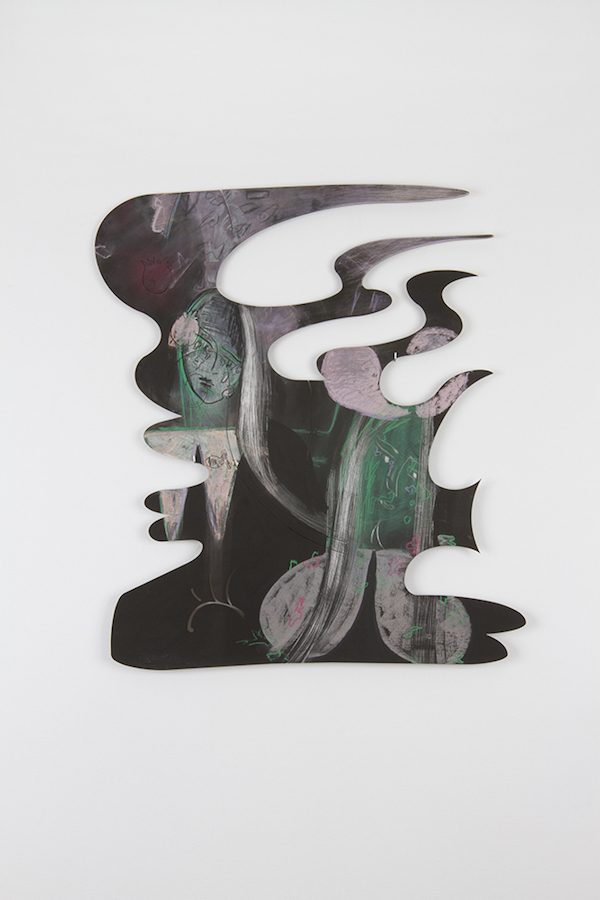 Tiziana La Melia was born in Palermo, Italy. She is an artist and writer who lives and works as a guest on the unceded territories of the Musqueam, Skwxwú7mesh Úxwumixw, Stó:l?, and Tsleil-Waututh peoples (Vancouver). Recent and upcoming exhibitions include Ambivalent Pleasures, Vancouver Art Gallery; Domestic Like a Pre-raphelite Brotherhood, Truth and Consequences (Geneva); Johnny Suede, Damien and the Love Guru (Brussels); Broom Emotion, galerie anne baurrault (Paris); In the Land of Skeletons, Galerie der Stadt Schwaz (Schwaz); The Kamias Triennale (Philippines). Her poetry and criticism has appeared in Art 21, The Interjection Calender, C Magazine, The Organism for Poetic Research, The Capilano Review, The LA Art Book Review, and West Coast Line. In 2014, she won the RBC Canadian Painting Competition. 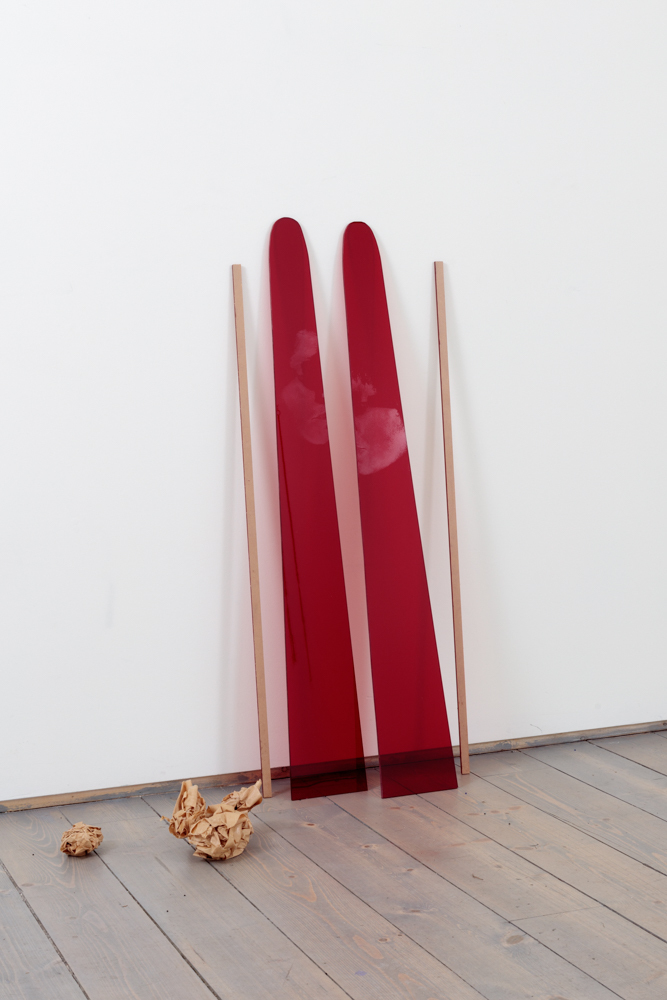 Jeneen Frei Njootli is a Vuntut Gwitchin artist and co-creator of the ReMatriate Collective. Based between the Yukon and unceded coast Salish territories in Vancouver, Frei Njootli works primarily in sound-based performances. Frequently giving free workshops, her community-engaged practice focuses on visual Indigenous sovereignty and relationships with land. She speaks about Bushed Theories in the 2016 Spring issue of American Indian Culture and Research Journal.

Frei Njootli has presented internationally on her work and has exhibited recently at the Vancouver Art Gallery, the Art Gallery of Southern Manitoba and Macaulay & Co Fine Arts in Vancouver. She is currently being mentored by Lorraine Netro to advocate for the permanent protection of the Porcupine Caribou Herd’s calving grounds, located in the north-western corner of Alaska, a herd that the border spanning Gwich’in Nation have had a relationship with for over 20,000 years.

The Contemporary Art Society of Vancouver is a registered charitable organization founded in 1977. We promote the understanding and appreciation of contemporary art by hosting a regular schedule of members-only events featuring prominent artists, curators, critics and collectors from around the world. In 2017 the Society will award a $10,000 Artist Prize to a local emerging artist who has been out of post-secondary education for 5 years or less.