Emily Carr alumnus Raymond Boisjoly (BFA 2006) is an Indigenous artist of Haida and Québécois descent who lives and works in Vancouver. His work investigates technology, Aboriginal identity, the relationship between text and image as well as the limits of the visible. He is an Assistant Professor in the Audain Faculty of Art at ECU.

Raymond Boisjoly from Vancouver is among the five finalists for the2017 Sobey Art Award.

The winner of the Sobey, considered the country’s top contemporary art award, receives $50,000.

The five finalists were announced Tuesday in Ottawa by the Sobey Art Foundation and the National Gallery of Canada.

Boisjoly, who represents B.C. and Yukon, is an indigenous artist of Haida and Québécois descent. His photographic and text-based work explores how pop culture frames work by aboriginal artists. 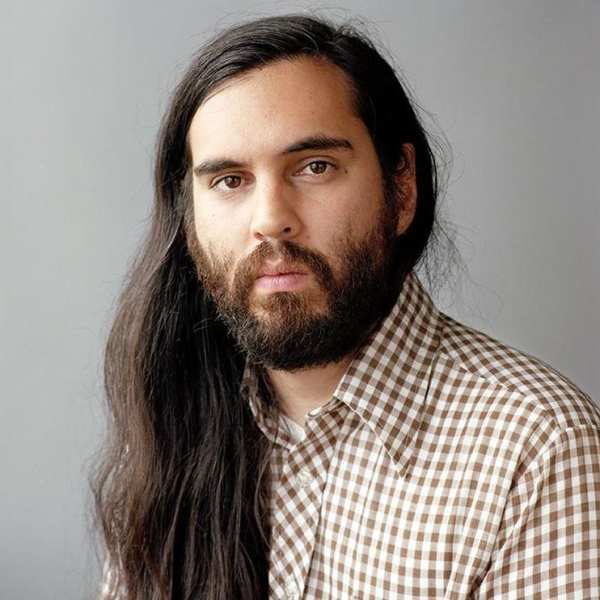 Last year, the winner was Jeremy Shaw, based in Vancouver and Berlin. Boisjoly was shortlisted in 2014, the year the Sobey was won by Abbas Akhavan.

“The five exceptional artists shortlisted for the 2017 Sobey Art Award reflect the multiplicity of contemporary Canadian visual arts,” she said in a news release.

The other four finalists are: Ursula Johnson from the Atlantic; Jacynthe Carrier from Québec; Bridget Moser from Ontario; and Divya Mehra from the Prairies and the North.

For the first time in the history of the Sobey, four of the five finalists are women.