Benjamin Loeb (BFA 2011) has been nominated for a 2019 Spirit Award for Best Cinematography for his work on Mandy, a psychedelic horror movie starring Nicolas Cage. The Spirit Awards, founded in 1984, honour independent films and filmmakers.

“This year’s nominees reflect the bold originality that is the heart of independent film,” said Film Independent president Josh Welsh. “At a time when huge tentpole franchises threaten to dominate our film culture, this year’s films and filmmakers offer something completely different – something vital, uncompromising, and needed. The nominees also show that, when it comes to diversity and inclusion, independent film is leading the way for the rest of the industry.”

The winners of the 34th annual Spirit Awards will be chosen on February 29, 2019 at a ceremony in Santa Monica. Full details on Film Independent. 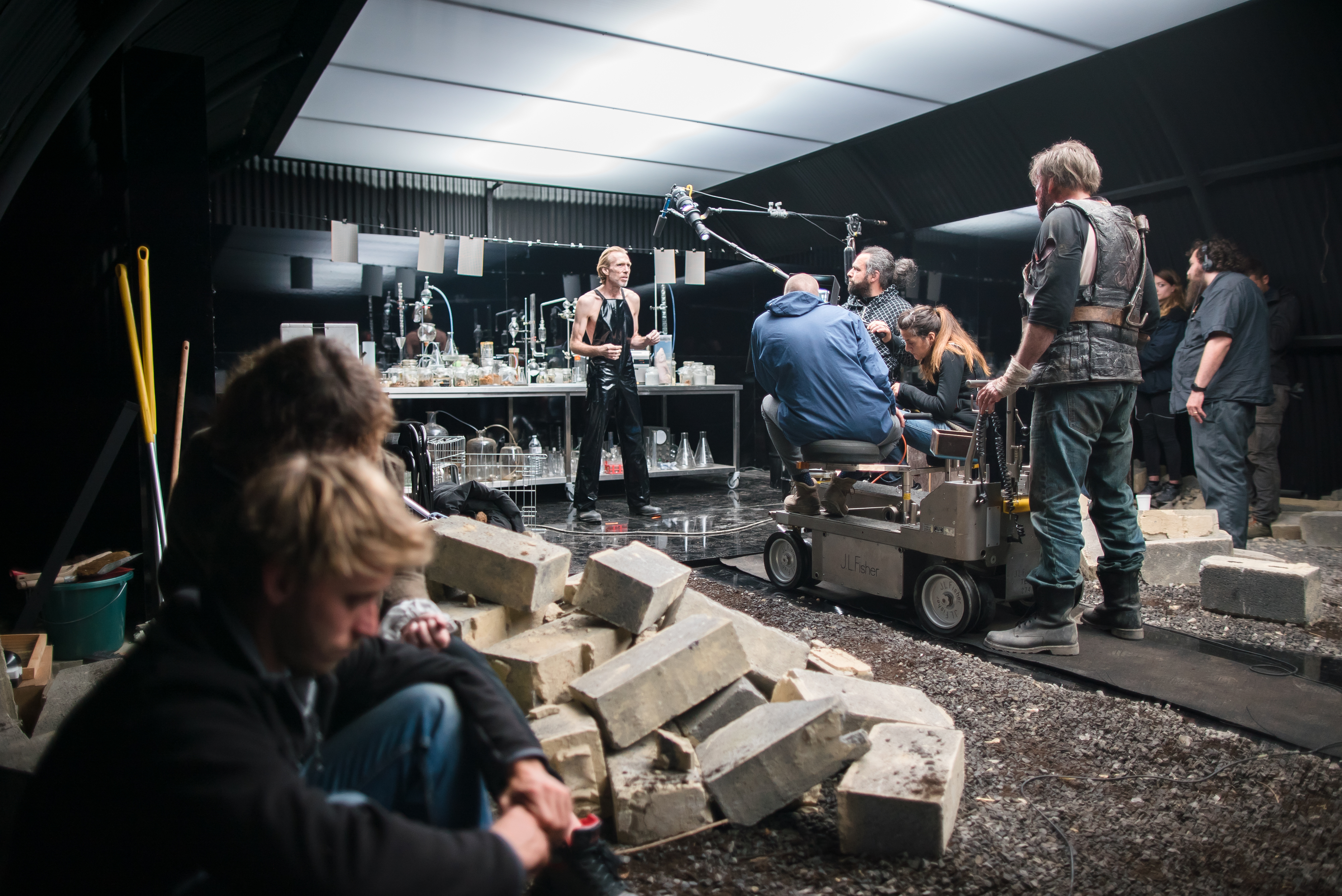 "Benjamin Loeb is a dual Norwegian / Canadian citizen working as a cinematographer. He graduated from Emily Carr University of Art and Design in 2011 with a BFA, and has since then been shooting commercials, music videos and features across the globe.

His work has been selected to screen at festivals such as Cannes, Locarno, Sundance, Toronto, New York, Tribeca, London, Chicago International Film Festivals just to name a few. His work has gained multiple awards and recognition throughout the festival and online circuits.

Benjamin is represented by WME, LUX and XO in their respective terretories. He is also a member of the Norwegian Cinematographers Association FNF. Learn more at his website, www.loebben.com