MacKay is a non-binary person who uses 2D animation to explore topics such as gender identity, introversion, and mental illness. Their film Flash Flood is an animated documentary that depicts the process of finding community for MacKay through the metaphor of a flood. Flash Flood was one of two films at VQFF mentioned by The Star Vancouver in a recent story that highlighted the growing visibility of trans and non-binary narratives. 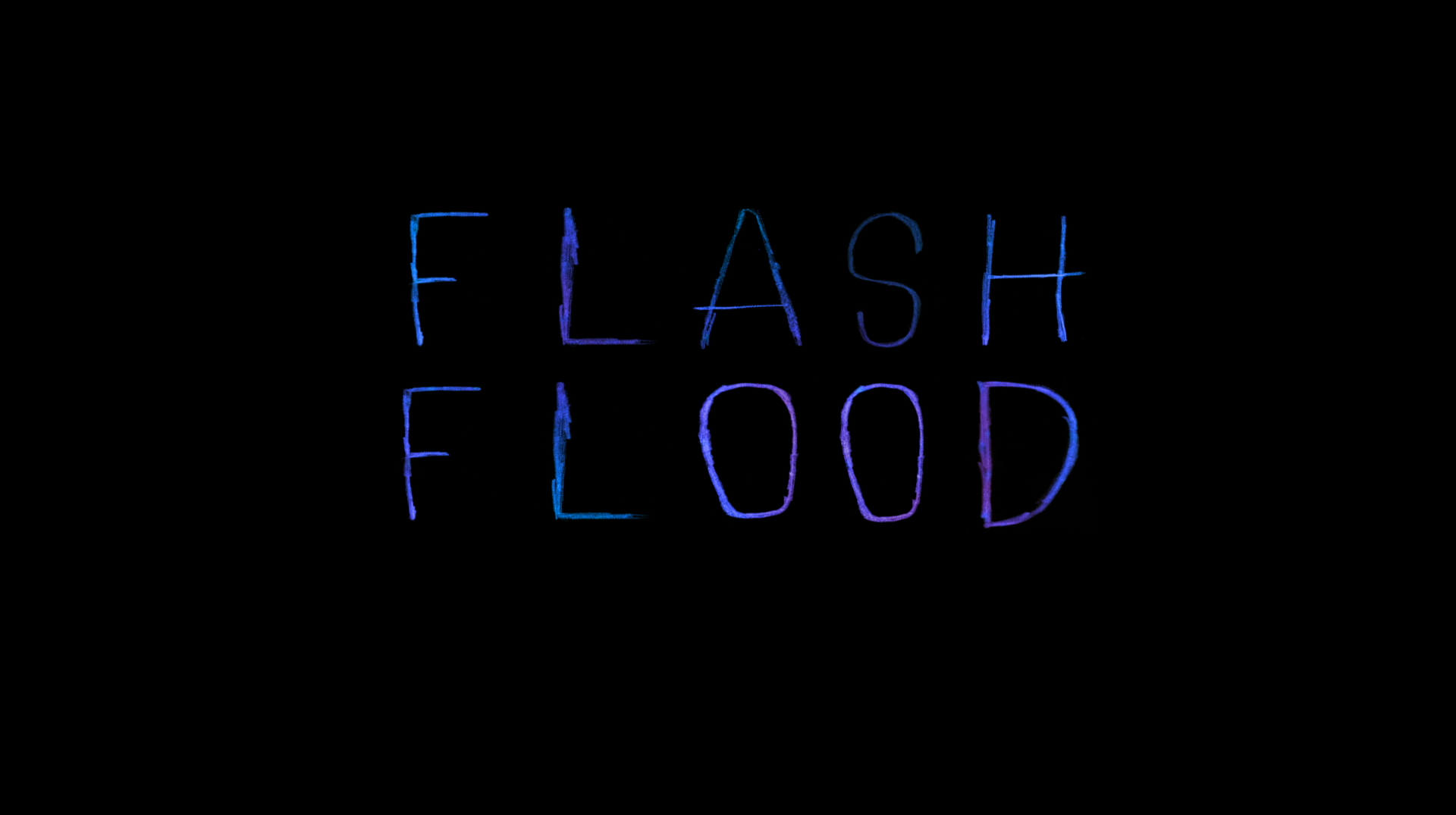 They graduated in May from the ECU Film, Video + Integrated Media program, and said, "If it wasn’t for ECU, I would likely not have made this film. Motivation from deadlines and instructors, and access to a variety inspirational comics and zines via the University Library was what ultimately drove me to finish it."

"At Emily Carr, I also got the chance to experiment with various mediums for visual storytelling, like 16mm hand-processed film, digital animation, stop-motion, and slide film, and if it weren’t for this experimentation, I likely wouldn’t have been comfortable branching out and playing with 2D Rotoscope as a technique."

The Coast is Genderqueer is happening on Friday, August 17. Tickets for the program and other festival events are now available from the VQFF website.

Alli MacKay (BFA 2018) is an independent animator and filmmaker based on Vancouver Island. After having their cartoons broadcast nationwide on CBC Television’s “The Outlet” at a young age, they became infatuated with creating animated media for both children and adults.