What makes an object valuable? What makes one thing worthy of repair while others are discarded? Can a disposable object evolve into something more? These are questions that student Augusta Lutynski explores in her project Unworthy Objects.

Augusta conducted research that evolved into a series of projects focussing on engaging and educating people in the practice of mending objects deemed “unworthy” and ultimately discarded. Unworthy Objects is comprised of object-mending tutorials in the form of videos, step-by-step "Instructables" and kits, with the goal of bringing attention to disposable waste.

By engaging both the body and mind in acts of repair, participants of the tutorials were encouraged to start an internal and external dialogue. Augusta was specifically interested in discovering what makes an object worthy of repair as well as the potential disposable objects have to evolve into something new. Unworthy Objects provides a space for critical discussion and speculation on the relationship between objects and humans. This passion for ecologically friendly design and community experience that Augusta demonstrated with Unworthy Objects was recognized through winning the Ecological Design award this past spring. 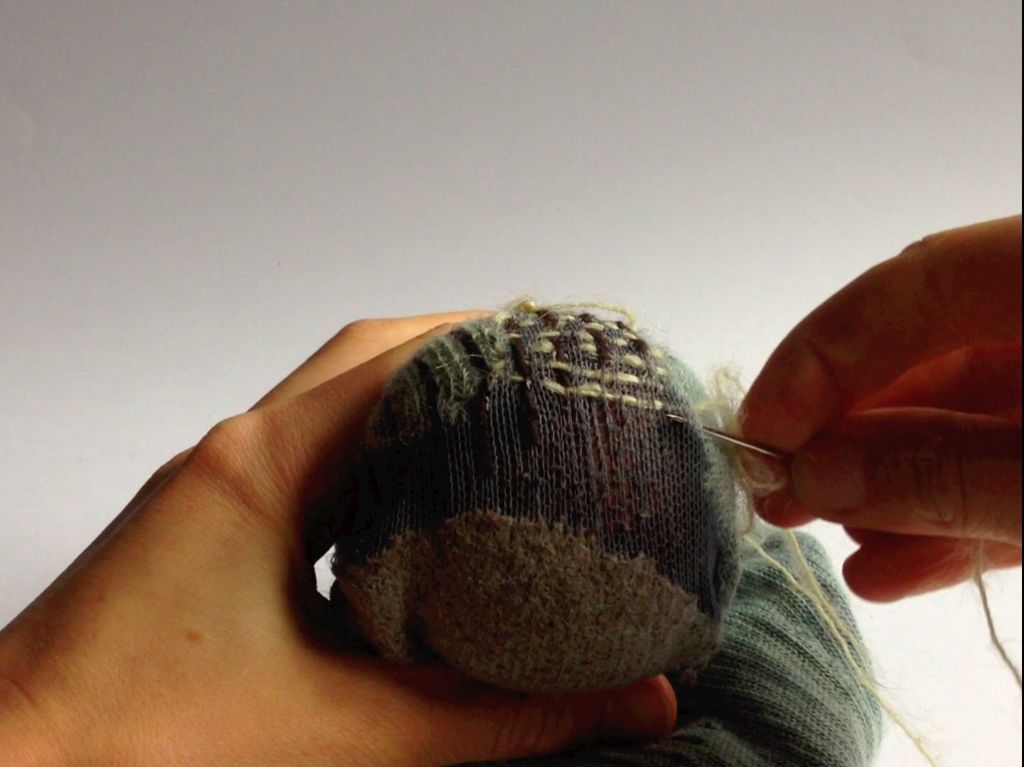 We talked to Augusta about Unworthy Objects, the Industrial Design program and the award this summer.

What drew you to study industrial design?

What are you hoping to accomplish during your final year at ECU?

I am increasingly interested in creating meaningful experiences through design, so I plan to keep exploring this.

Have you continued the concept of Unworthy Objects beyond the project itself by continuing to mend objects?

Yes! I am always thinking about the longevity of objects I interact with day to day and their potential to evolve. 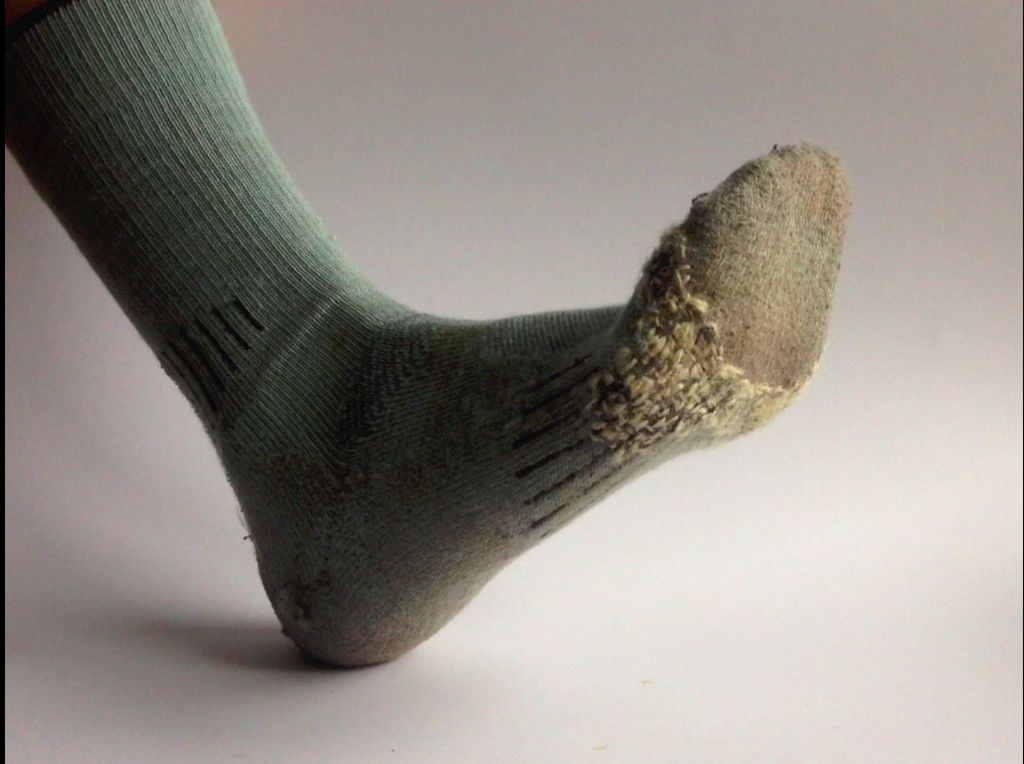 What's the most valuable thing you've learned so far in your Industrial Design program?

That design is not just about the final product.

Do you have any advice for students wanting to pursue design?

To not feel like you have to confine yourself to only industrial design, interaction design or communication design. As students, we have to pick one major, but I think they are all closely connected. Being open to branch outside of my major allowed me to experiment more and express my designs in a more impactful way.

What did winning the Ecological Design award for Unworthy Objects mean to you?

Unworthy Objects was a projection of my personal values into a network of mending systems. Using humor and pushing the idea of mending beyond its known limit opened up the narrow window in which mending is known to be used, and gave disposable objects a second life. This recognition means a lot for my design practice and me.

About the Ecological Design Award:

The Ecological Design Award was established in 2014 by Dr. Rory Wallace, Associate Professor in Critical Studies at Emily Carr. With the intent to recognize the importance of design in the crucial effort to remediate the ecological relationships of people and the planet, it is awarded to a student entering the fourth year of their studies. The student must demonstrate a specific project that has a broad potential social/ecological effect, shows evidence of a real and practical potential for implementation, and exhibits awareness of the complex social and political issues involved.

Augusta Lutynski is an interdisciplinary designer based in Vancouver BC. Augusta is always looking to challenge herself creatively, learning from people in and out of design, and thinking critically about the projects she works on. Augusta is currently completing her education in Industrial Design, entering her fourth year this fall. Her projects in Industrial Design often revolve around human interaction and are meant to evoke feelings, thoughts, understandings, interventions, and changes