The trio of sculptures, collectively entitled Blankets, were installed on the energy centre’s boiler stacks in 2018, and were officially welcomed by the city on June 20, 2019, during a ribbon-cutting ceremony for the newly-opened energy centre and surrounding park.

Stocking’s installation consists of three fiberglass “blankets” which hang, wrap, or perch folded upon the energy centre’s towering boiler stacks. The works were installed previous to the commissioning of the energy plant, as they had to be put in place before the boilers were functional.

The blankets represent three states of energy; stored, waiting and in use. Meanwhile, the blue, white and black colours of the sculpted forms “correspond to the heat production and distribution systems inside the energy centre,” according to the City of Surrey.

Stocking says the sculptures were inspired by the question: what is a contemporary hearth in an age of industrial fire?

“Perhaps a contemporary hearth does not involve fire at all but is the sharing of space,” said Stocking in a statement.

In a follow-up interview, Stocking said when she first read the city's call for submissions for artwork at the energy centre, she thought, "Oh, (the centre) is a fireplace for the neighbourhood."

"I really liked thinking about that, and the fact that there was no fire but there was heat for the neighborhood," she told Emily Carr from her home in Toronto.

According to the city, the “theme of fire, and therefore heat, reminds visitors of humanity’s historical reliance on fire, and the energy centre’s function as a modern hearth.

“Erica Stocking conveys the building’s function as a carrier of warmth through her Blankets artwork,” the city’s statement continues. “Sitting atop the boiler stacks on the roof, these fiberglass sculptures connect the warmth the centre generates for residents with the warmth a person creates when wrapping a loved one in a blanket.”

The West Village Energy Centre is Surrey’s first permanent district energy centre — a solution for providing sustainable heat and hot water at the local level for residents in the West Village neighborhood of one of Metro Vancouver’s fastest-growing municipalities.

Stocking said this more localized model of energy production likewise informed her thinking about the contemporary hearth. Fire has become less visible as it has become increasingly domesticated, she noted, and the flame which heats the energy centre's boilers (a "ring of intense blue fire") is barely visible at all, she said.

This particular point enlivened Stocking's reflections on the district energy model as "a kind of evolution of how we manage our cities and our relationships to one another," she said.

In developing the works, Stocking engaged with locals including students at Kwantlen Park Secondary, residents in nearby condo towers and other neighbours in the West Village area. Along with the sculptures themselves, 50 woven blankets resembling the fiberglass works were distributed to members of the public as a companion piece.

The dynamic that emerges when a performative element — such as the giveaway of 50 blankets — is coupled with an object, such as a sculpture, is one Stocking said she is exploring more consistently these days, in projects spanning her entire practice.

She called this dynamic "a doubling, (where) you have two different things happening (or) you’re making two things in order to produce a third." This elusive third element is "not really in my control, it’s in the work somehow," she said, adding it is generated as a result of works like sculptures and performance being encountered "in different times and spaces."

Stocking’s sculptures — a part of Surrey’s Public Art Program, first established in 1998 — join the ranks of more than 100 artworks in the City of Surrey’s public collection.

Since graduating from Emily Carr University of Art + Design in 2004 with a Bachelor of Fine Arts, Stocking has shown both nationally and internationally, as far afield as Norway.

Stocking’s other works for cities in BC include: Geyser for Hillcrest Park (a permanent public artwork made for the City of Vancouver in collaboration with Vanessa Kwan, facility staff, the park board, and various engineers, and completed in 2012); All My Favourite People Are Animals (a permanent installation at the Vancouver Public Library’s nә́c̓aʔmat ct Strathcona Branch, commissioned by the library and the city); and Yellow Fence (a permanent work created for the HUB Building at UniverCity, in Burnaby).

Multimedia artist Erica Stocking holds a Bachelor of Fine Arts from Emily Carr University of Art + Design. She has exhibited art internationally and across Canada since she graduated in 2004. In 2009, Erica completed the public artwork Yellow Fence at Simon Fraser University in Burnaby and, in the same year, was awarded Vancouver Mayor’s Art Award for Emerging Public Artist. In 2012, she completed Geyser for Hillcrest Park, a permanent public artwork made for the City of Vancouver in collaboration with Vanessa Kwan, facility staff, parks board, and various engineers.

About the City of Surrey Public Art Program

Established in 1998, Surrey’s Public Art Program contributes to the creation of a lively, beautiful, inclusive, and complete community. The City’s art collection reflects community identity, cultural diversity and Indigenous heritage. Public art contributes to placemaking across the City and its sustainable socio-economic development. Among the 100+ artworks in Surrey’s public art collection are mosaics, paintings, and interactive sculptures that remember Surrey’s history, enhance infrastructure, and honour the surrounding natural environment. From subtle to iconic, public art can be found in the City’s parks, on pathways, streets, SkyTrain pillars, and civic buildings throughout the City of Surrey. 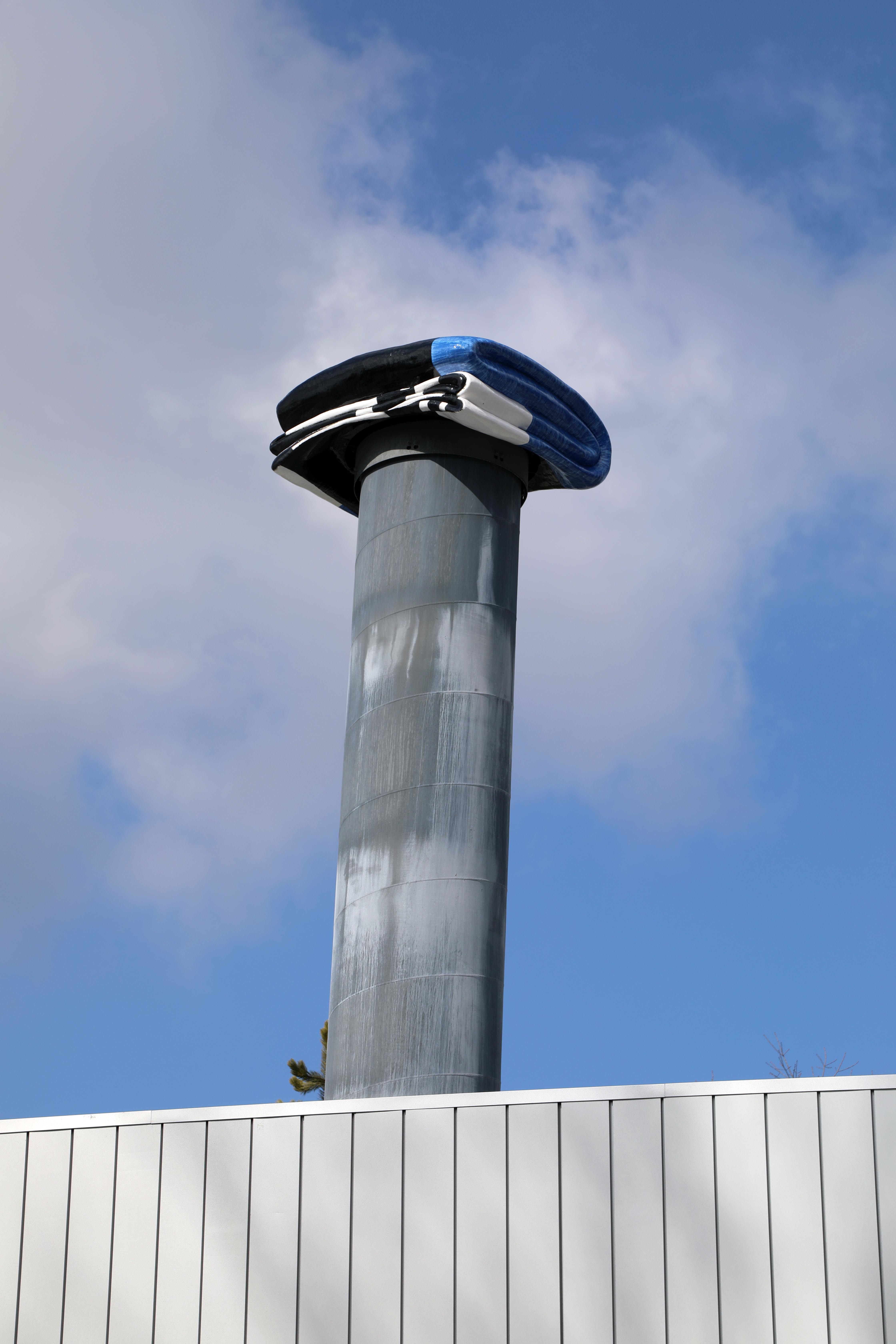 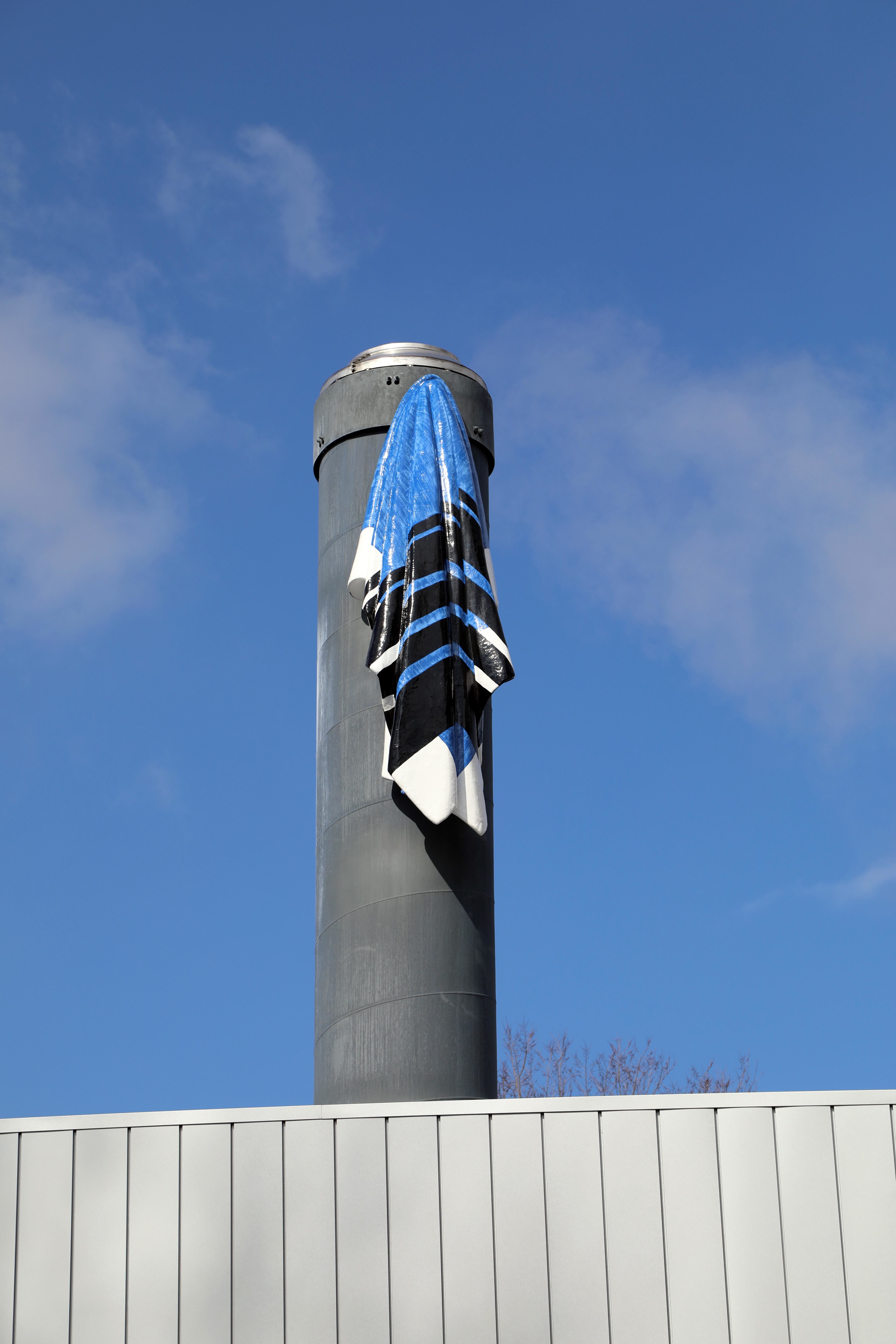 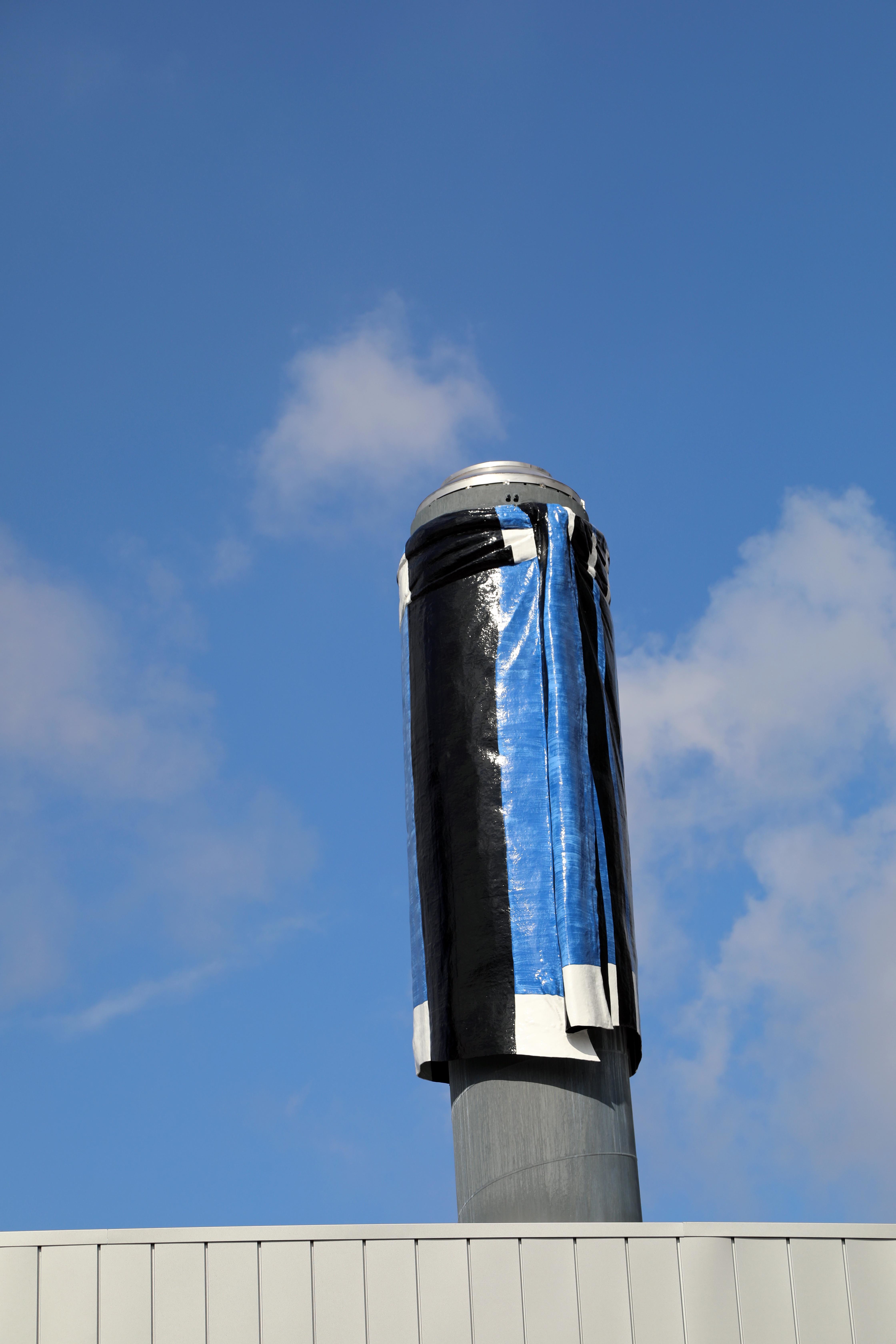