Fifty years after the passing of Canada's Bill C-150, which partially decriminalized homosexuality, celebrated Canadian artists including filmmaker and ECU alum Thirza Cuthand (BFA, 2005) are sharing work that reflects on LGBTQ2+ lives and identities in a new short-film collection from the National Film Board, called Five@50. Artists Michèle Pearson Clarke, Tiffany Hsiung, Vivek Shraya and Michael V. Smith also contribute work to the collection, which premieres in Toronto on Nov. 12 at TIFF Bell Lightbox, online at NFB.ca on Nov. 13, and at UBC Okanagan on Nov. 18.

A unique collection of intimate documentaries, the works in Five@50 range from personal reflection to cultural history, and include experimental forms, animation and dramatization.

According the NFB's synopsis of the film, the survival of Woman Dress within the oral tradition of the Cuthand family is "an act of resistance against colonialism and Christianity, which almost eradicated the position of Two Spirit people in Cree communities.

In creating a backdrop for Woman Dress' story, the film draws on archival NFB footage of the Prairies, as well as images of contemporary urban settings. Thirza also uses a particular linguistic strategy to show reverence for the the story of the film's protagonist:

"Cree has no gendered pronouns, and the film honours and respects Woman Dress’s gender identity by alternating she/he pronouns instead of imposing a colonial binary system on them," the synopsis notes. "[The film] is a powerful act of reclaiming history and present-day space for Two Spirit people."

The Toronto date will mark the collection's world premiere, and will feature a discussion with the filmmakers, moderated by Rachel Giese, award-winning author and editorial director of Xtra.

The UBC Okanagan Pride Resource Centre is hosting a public screening of Five@50 at the Kelowna campus on Nov. 18 from 5pm to 7pm in the Student Union UNC106 Theatre, with Michael V. Smith in attendance for a Q&A.

Thirza Jean Cuthand was born in Regina, Saskatchewan, Canada in 1978, and grew up in Saskatoon. Since 1995 she has been making short experimental narrative videos and films about sexuality, madness, Queer identity and love, and Indigeneity, which have screened in festivals internationally, including the Tribeca Film Festival in New York City, Mix Brasil Festival of Sexual Diversity in Sao Paolo, ImagineNATIVE in Toronto, Frameline in San Francisco, Outfest in Los Angeles, and Oberhausen International Short Film Festival. Her work has also exhibited at galleries including the Mendel in Saskatoon, The National Gallery in Ottawa, and The Walker Art Center in Minneapolis.

She completed her BFA majoring in Film and Video at Emily Carr University of Art and Design in 2005, and her Masters of Arts in Media Production at Ryerson University in 2015. In 1999 she was an artist in residence at Videopool and Urban Shaman in Winnipeg, where she completed Through The Looking Glass.

In 2012 she was an artist in residence at Villa K. Magdalena in Hamburg, Germany, where she completed Boi Oh Boi. In 2015 she was commissioned by ImagineNATIVE to make 2 Spirit Introductory Special $19.99. She was also commissioned to make Thirza Cuthand Is An Indian Within The Meaning Of The Indian Act by VIMAF and Queer Arts Festival in 2017. In 2018 she was commissioned to make the video Reclamation by Cinema Politica in the Documentary Futurism Next 150 project. In the summer of 2016 they began working on a 2D video game called A Bipolar Journey based on her experience learning and dealing with her bipolar disorder. It showed at ImagineNATIVE and she is planning to further develop it. She has also written three feature screenplays and has performed at Live At The End Of The Century in Vancouver, Queer City Cinema’s Performatorium in Regina, and 7a*11d in Toronto. In 2017 she won the Hnatyshyn Foundation’s REVEAL Indigenous Art Award.

She is a Whitney Biennial 2019 artist. She is of Plains Cree and Scots descent, a member of Little Pine First Nation, and currently resides in Toronto, Canada.

Michèle Pearson Clarke explores the emotional fallout of being both early to gay marriage and early to gay divorce, in this short work by the Trinidad-born artist, writer and educator, who was recently named Photo Laureate for the City of Toronto.

Pre-contact, a Two Spirit person named Woman Dress travels the Plains, gathering and sharing stories, in this work based on a family oral story from director Thirza Cuthand — a Whitney Biennial 2019 artist and member of Little Pine First Nation, who resides in Toronto.

A bassinet prompts Toronto-based filmmaker Tiffany Hsiung to consider the cross-generational effects of her cultural upbringing and sexual orientation on her future baby, in this latest NFB work from the multi-award-winning director of The Apology and The Space We Hold.

Filmmaker, celebrated recording artist and bestselling author Vivek Shraya (I’m Afraid of Men) creates an elegy to a legendary Edmonton gay bar in this work about community complexity and longing.

Featuring four gay men from two generations, this experimental doc looks at how hooking up has (and has not) evolved for gay men, in a short work by Michael V. Smith—a queer writer, performer and educator at UBC.

The NFB is Canada’s public producer of award-winning creative documentaries, auteur animation, interactive stories and participatory experiences. NFB producers are embedded in communities across the country, from St. John’s to Vancouver, working with talented creators on innovative and socially relevant projects. The NFB is a leader in gender equity in film and digital media production, and is working to strengthen Indigenous-led production, guided by the recommendations of Canada’s Truth and Reconciliation Commission. NFB productions have won over 7,000 awards, including 24 Canadian Screen Awards, 21 Webbys, 12 Oscars and more than 100 Genies. To access this award-winning content and discover the work of NFB creators, visit NFB.ca, download its apps for mobile devices or visit NFB Pause. 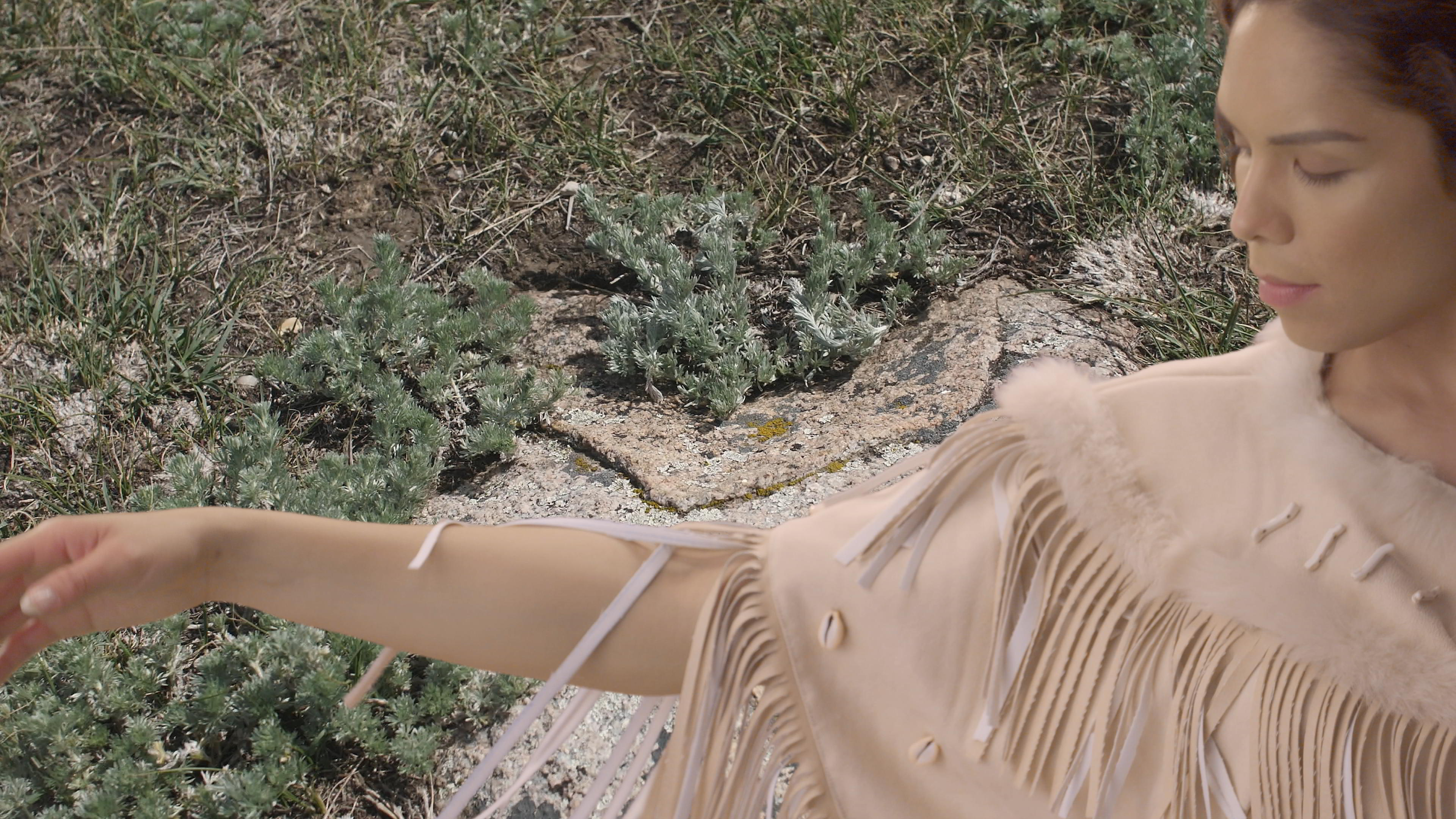