This article originally appeared on the Emily Carr University Alumni Association's website. It is a part of an ongoing interview series called Get To Know. Written by Sára Molčan.

April dela Noche Milne (BFA 2014) is an illustrator who’s work has been featured in Briarpatch Magazine, Ricepaper Magazine, and EVENT Magazine. April illustrated The Imperfect Garden, a children’s book written by Melissa Assaly, released July 2019 by Fitzhenry & Whiteside, and was one of the contributors to the Cloudscape comics anthology The Witching Hours (2019). Most recently April illustrated the graphic novel The Blue Road: a fable of migration, with text by Wayde Compton and released by Arsenal Pulp Press in October, 2019. To see more of April’s work, you can follow her on Instagram @apricotjoy as well as visit her website.

WHO ARE YOU AND WHAT IS YOUR ART PRACTICE?

My name is April dela Noche Milne and I’m an illustrator specializing in children’s books and comics.

WHAT ARE YOU EXCITED ABOUT IN YOUR PRACTICE RIGHT NOW?

I illustrated a graphic novel, The Blue Road: a Fable of Migration, written by Wayde Compton, and it was released just last month by Arsenal Pulp Press.

WHAT IS YOUR ROLE AT EMILY CARR UNIVERSITY?

I currently work as the International Exchange Advisor. 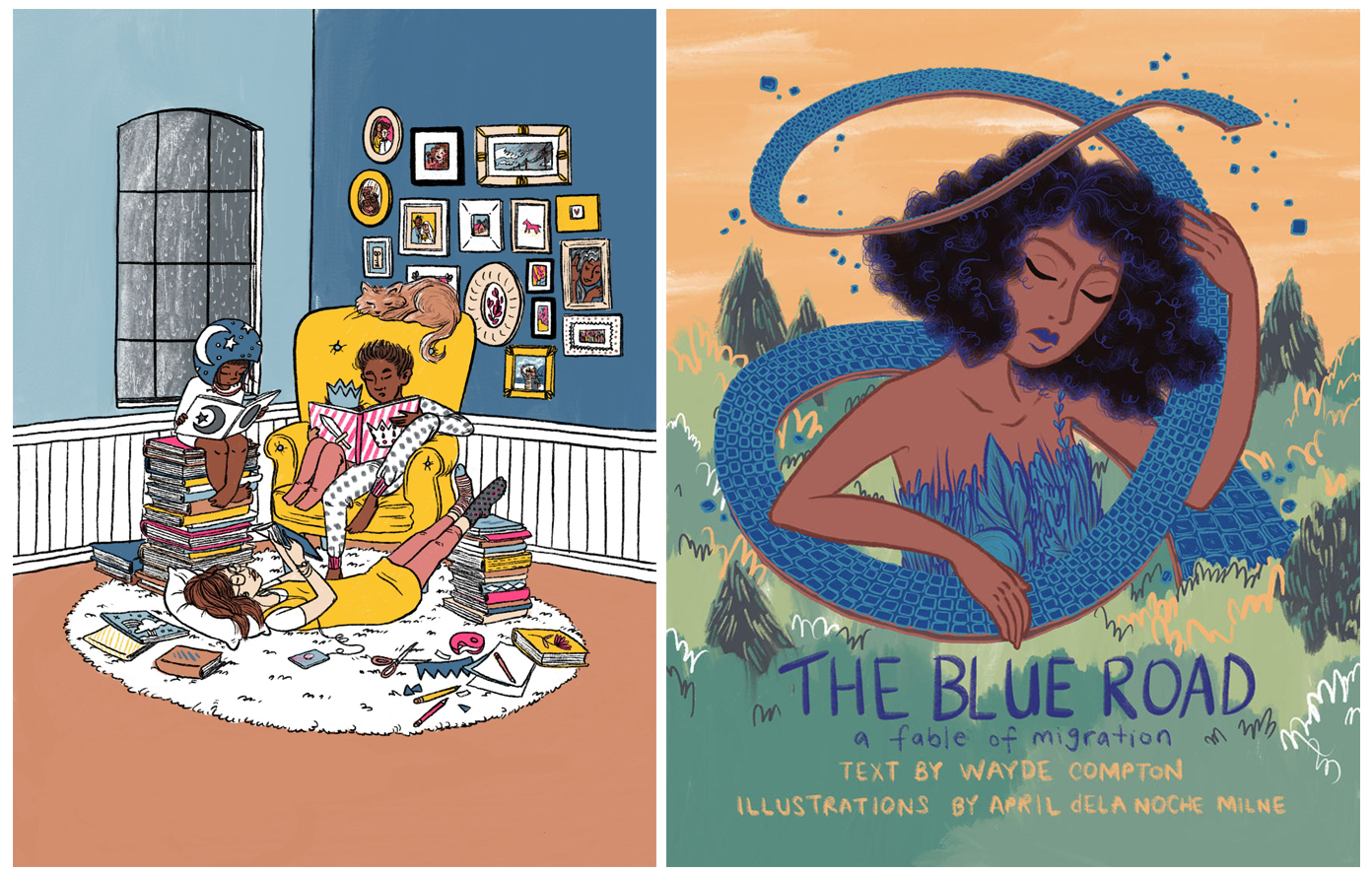 WHAT'S THE MOST USEFUL PIECE OF CAREER ADVICE YOU'VE RECEIVED AS A PRACTICING ARTIST/DESIGNER?

Do your art for yourself.

HOW HAS YOUR PRACTICE EVOLVED SINCE GRADUATING?

In one sense I’ve become more comfortable within my practice since graduating; I felt very unsure while I was in school. And I think that comfort came once I learned to be okay with the fact that I’ll (hopefully) always be playing and learning, and that settling into my voice will take many years. I had to learn not just to be okay with how much I don’t know, but to enjoy and embrace it. It’s a lifelong process.

WERE THERE ANY PROFESSORS OR CLASSES THAT INFLUENCED YOU?

I had many wonderful instructors while I went to ECU! The first ones that come to mind are Calef Brown, Nick Conbere, Diyan Achjadi, Robin Mitchell-Cranfield, Guin Thompson, just to name a few. 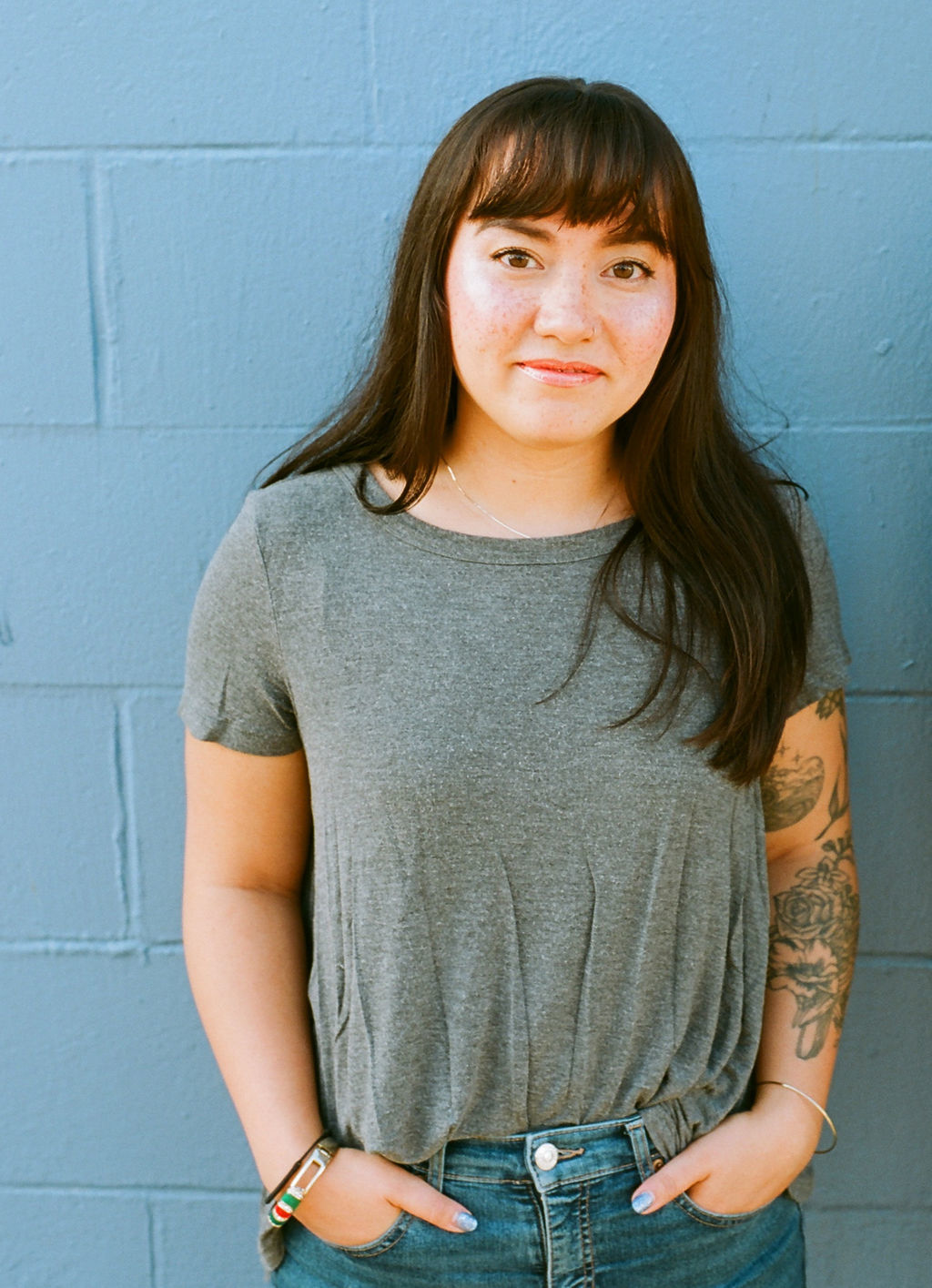