Ivan Li (BMA 2019) attributes the recent success of his grad project, an animated short film called Finding Uranus, to a conscious effort to make the movie he wanted to see, rather than a movie that might land him a job.

“I was trying to make something very different at first,” he said in a recent interview with Emily Carr University of Art + Design.

“But for me, it didn't really work well, because I personally felt like I was trying too hard to impress someone — for instance, a potential employer.”

As of last week, Ivan was informed his faith in his own artistic vision had paid off, with a rare double-selection for awards in the upcoming Ottawa International Animation Festival (OIAF). Finding Uranus is in the running not only in the Canadian Student Competition, but is going head-to-head against offerings from more seasoned animators in the OIAF’s Short Film Competition.

Finding Uranus was chosen from among thousands of submissions — the 2018 OIAF, for instance, received more than 2,500 entries.

Ivan said the impulse he rallied against— to show off his technical ability rather than focus on making a compelling story — is, according to professionals he’s spoken with, a common one amongst student animators.

“We try hard to create a 'walking business card,'” he said, using a term he’d picked up from Chris Robinson, Artistic Director of the OIAF.

“[Robinson] asked the students, particularly animation students, to think about [their student projects] as their one-and-only chance to make a film where they have all the creative freedom they want. Because once they graduate, once they're working in the industry, most likely they'll be spending the whole next decade working on someone else’s work, just doing minor details,” Ivan recalls.

“So I sat back and started to think about a story I've always wanted to do, and I decided to create this current film.”

Ivan was reluctant to spill the beans on the exact storyline behind Finding Uranus, saying he believes the element of surprise is a key part of his film’s appeal and impact. What he would say, however, is that the movie is “a coming-of-age sci-fi film about ‘lost and found.’” It is perhaps worth noting he wore a wide grin while delivering this synopsis.

The trailer, he added, is something of a red herring. The 37-second clip has been specifically crafted “for manipulative purposes,” he said.

“The film will be very different than you expect it to be.".

Asked what reaction he’s had from those peers, friends and family members who’ve viewed the film, he said dryly, “They say it’s insane.” 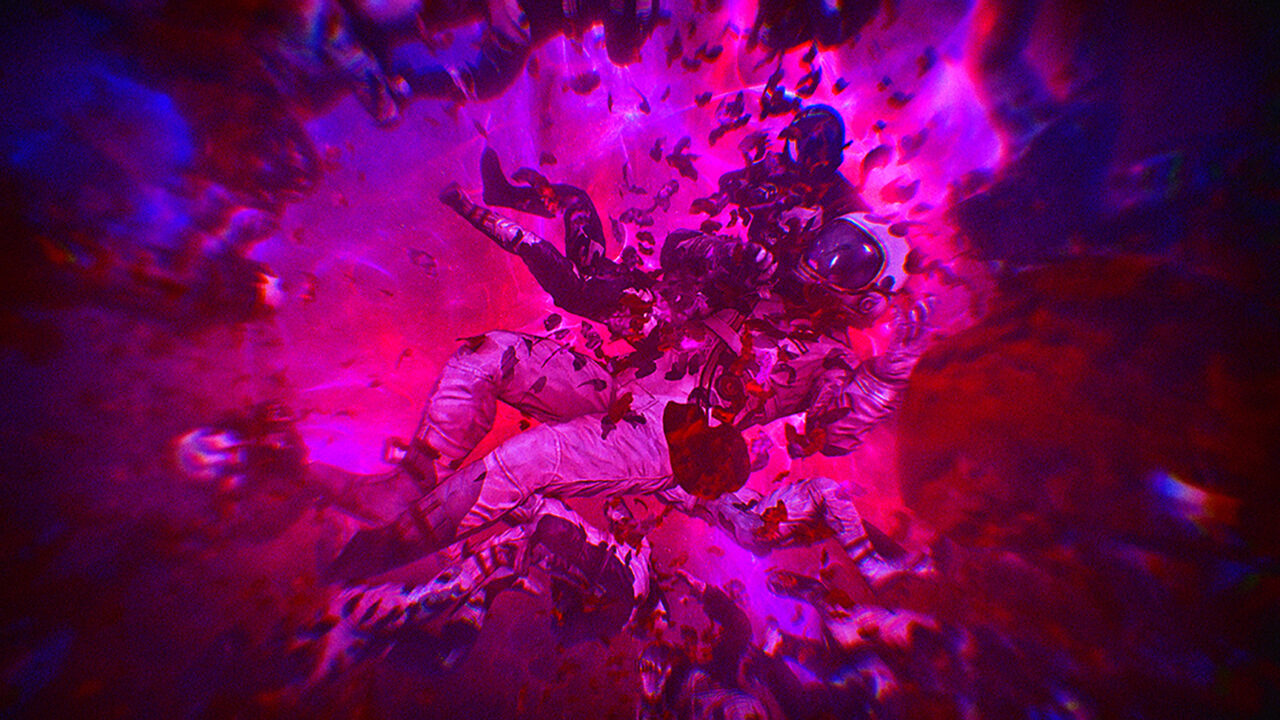 He later clarified that, despite the shock some viewers seem to have experienced, they also report having found themselves reflected in the film, to some extent.

“People — kids my age — were saying they can relate to my film. Both guys and girls were saying, ‘This seems like a real coming-of-age story, indeed.’ Because it's [about] something that's so secretive — so personal yet so relatable.”

Having begun making films in his back yard at four- or five-years-old, Ivan said animation felt like the perfect fit for him once he discovered the creative control he could have over the finished product. The ability to move the “virtual camera” in ways that would be impossible in live-action films also held a huge appeal, he said.

Ivan also noted that Finding Uranus was created entirely with open-source technology, available online either for free or by donation. Having to work within the technical constraints inherent to such software, he said, is a vital part of his creativity — much akin to the creative dynamics he faced making films as a boy.

“One thing I personally think, as an animator, is we have to have some kind of constraint when we're working. Not even as an animator, but as a filmmaker in general. Because I grew up making backyard movies with friends and family, and the technical constraints were basically happening all the time,” he said.

No firm plans have yet been made regarding a follow-up to Finding Uranus, he added, nor has he had any bites on his job applications. But for now, Ivan is focused on traveling to Ottawa for the September festival, and hoping his film’s first festival screening will open some doors for him.

Winners from this year’s juried competition will be announced on September 28, 2019, at the OIAF Awards Ceremony.