Emily Carr University’s President and Vice-Chancellor Gillian Siddall and ECU Associate Director of Aboriginal Programs Connie Watts were among the presidents, vice-presidents and reconciliation leads from 31 colleges and universities to attend the inaugural Perspectives on Reconciliation summer institute which took place across Yukon in Dawson City, Whitehorse and Carcross last month.

According to the Yukon College, “daily sessions, facilitated by Mathieya Alatini, former chief of the Kluane First Nation and Dr. Robert Daum of the Centre for Dialogue at Simon Fraser University, explored ways to advance reconciliation through various aspects of post-secondary institutions — services and space, programs and research, and policy and governance.”

With wisdom and guidance from Yukon First Nations Elders Angie Joseph-Rear, Randall Tetlichi, Elizabeth Moses and Philip Gatensby, the post-secondary leaders shared experiences, challenges and best practices with regards to bringing reconciliation into practice in a substantive, meaningful way within their respective institutions.

At the end of the week, participants proposed concrete steps to accomplish meaningful, permanent institutional movement toward reconciliation for their students, staff and faculty.

Gillian left feeling inspired to find further ways for Emily Carr to Indigenize its programming, she told the CBC at the time.

In particular, she zeroed in on a remark from Connie, who suggested the phrase “art and design” might be replaced by the word “creation,” to encourage a broader, less rigidly Eurocentric conception of creative work, she said. 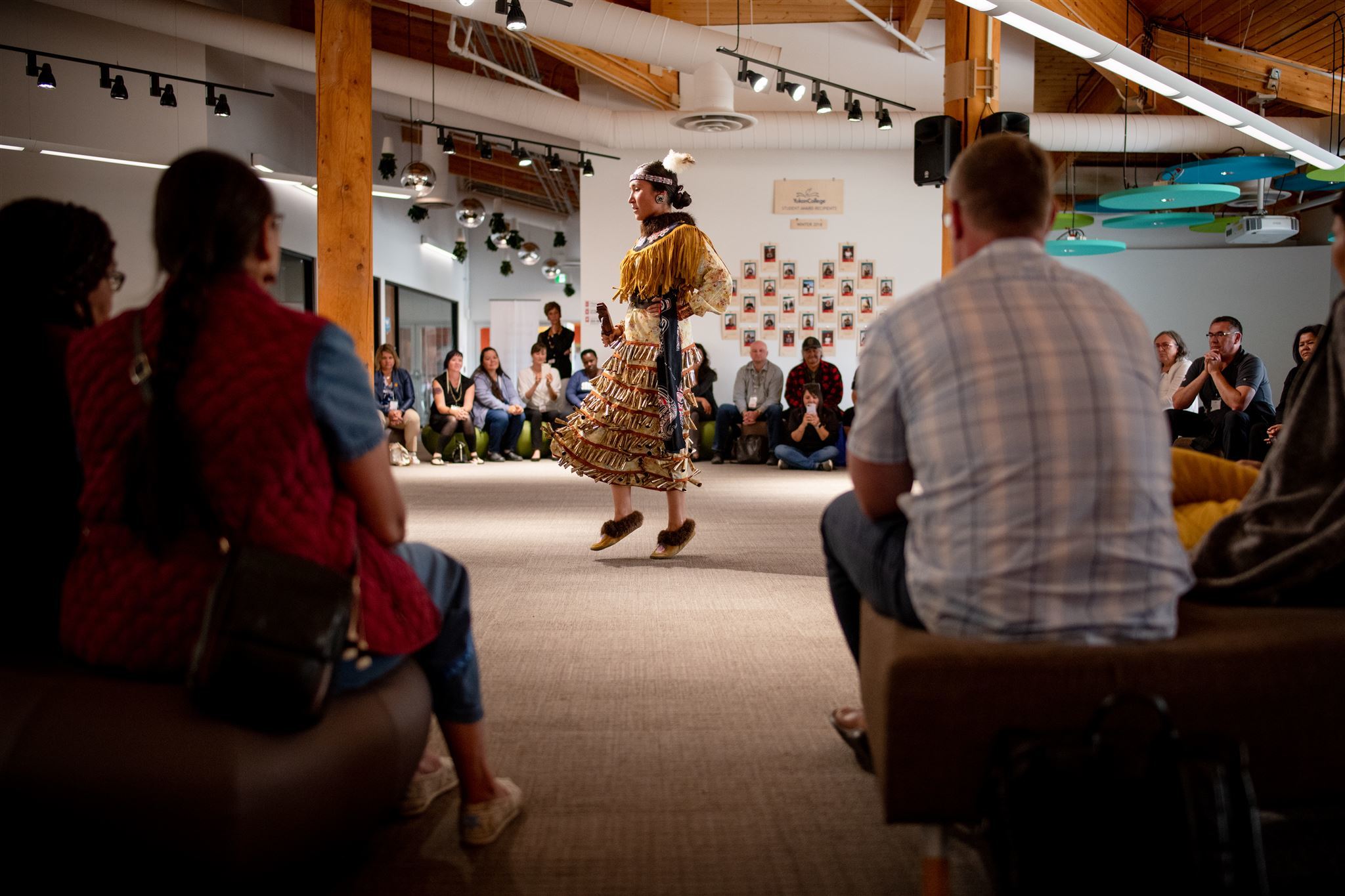 Gillian noted the event had also provided plenty of food for thought around the process of inclusion, and in particular around institutional Indigenization.

“Indigenous knowledge and ways of being are so powerful and so amazing for all of us that we need to think about it as becoming central, not off to the side,” she told the CBC.

“And, for me, that was a paradigm shift in the way that I think about these things.”

Connie, whose extensive creative and pedagogical practices often engage in conversations around decolonization and opening doors to different ways of knowing and learning, remarked that the gathering was both a pleasure to attend and a deeply informative experience.

“We learned, we laughed, we gained great perspective,” she said.

The week-long series of events was hosted by Yukon College, Vancouver Island University (VIU) and the McConnell Foundation, with support from Colleges and Institutes Canada and Universities Canada. All three organizations are now reviewing participant feedback and considering a future support framework for participating institutions, as well as the potential of a second summer institute in the coming years. 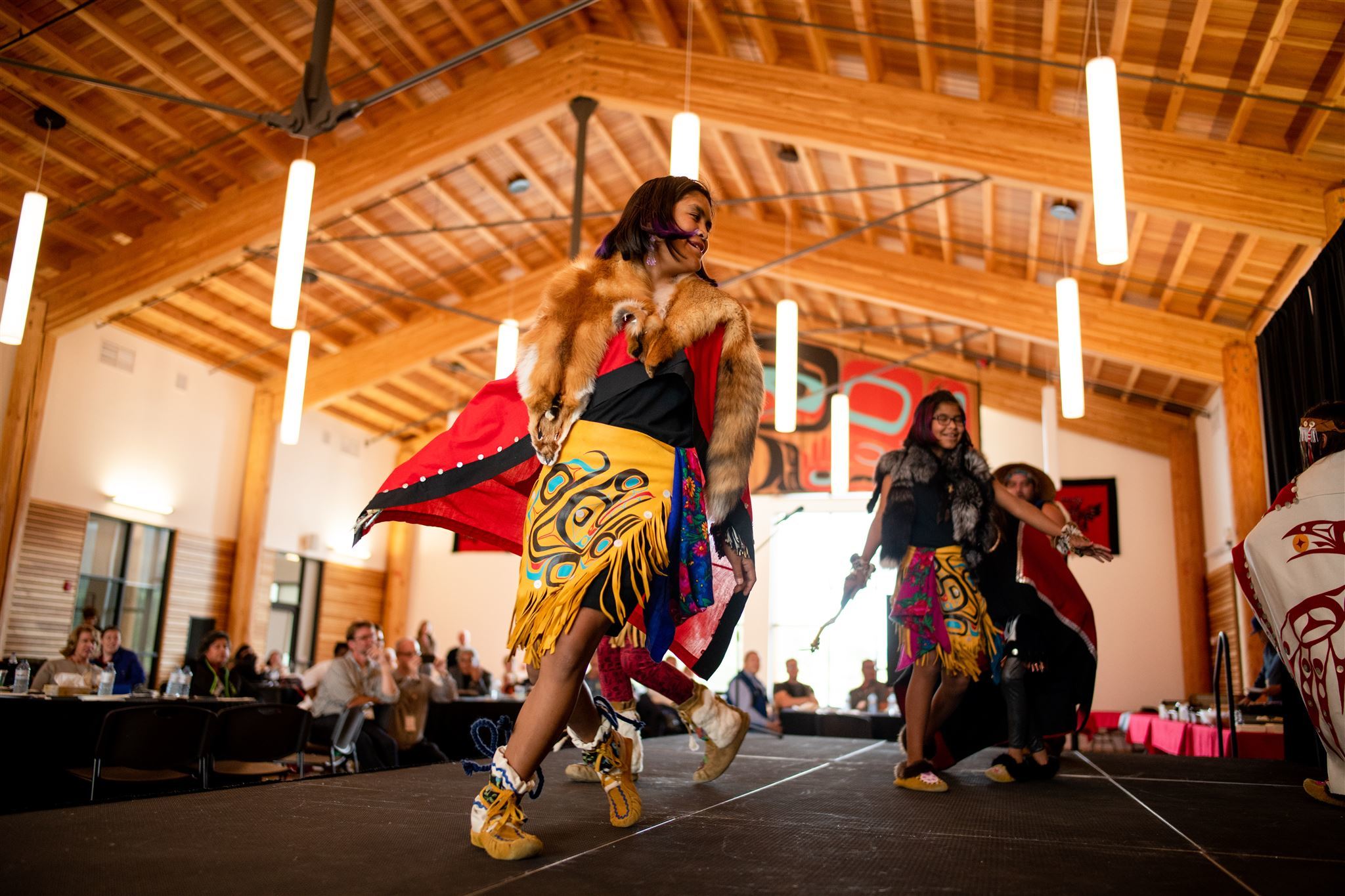