A new artist book by interdisciplinary artist Randy Lee Cutler, ECU Professor in the Audain Faculty of Art, proposes a world in which the boundaries between science and magic are not so clear as its readers might imagine.

But that world also very closely resembles the reader’s own. The “fictive inventory” of creatures, places, objects and phenomena — entitled An Elemental Typology — is organized as a kind of field guide. Its images and texts, laid out on gridded pages, engage contemporary science practices as well as the discipline of science at a point in its history before it was a rigorously vetted system of knowledge, when it more closely resembled a roiling blend of observed fact, folklore and wild speculation.

“In my practice I work with research as an artistic material, transposing fact into a fictive landscape.”

An Elemental Typology is the result of an SSHRC Explore Grant, received by Randy in 2018 through ECU’s Research Office. The grant provided a mandate to conduct research, mentor a Master of Design graduate student and produce an artist book. 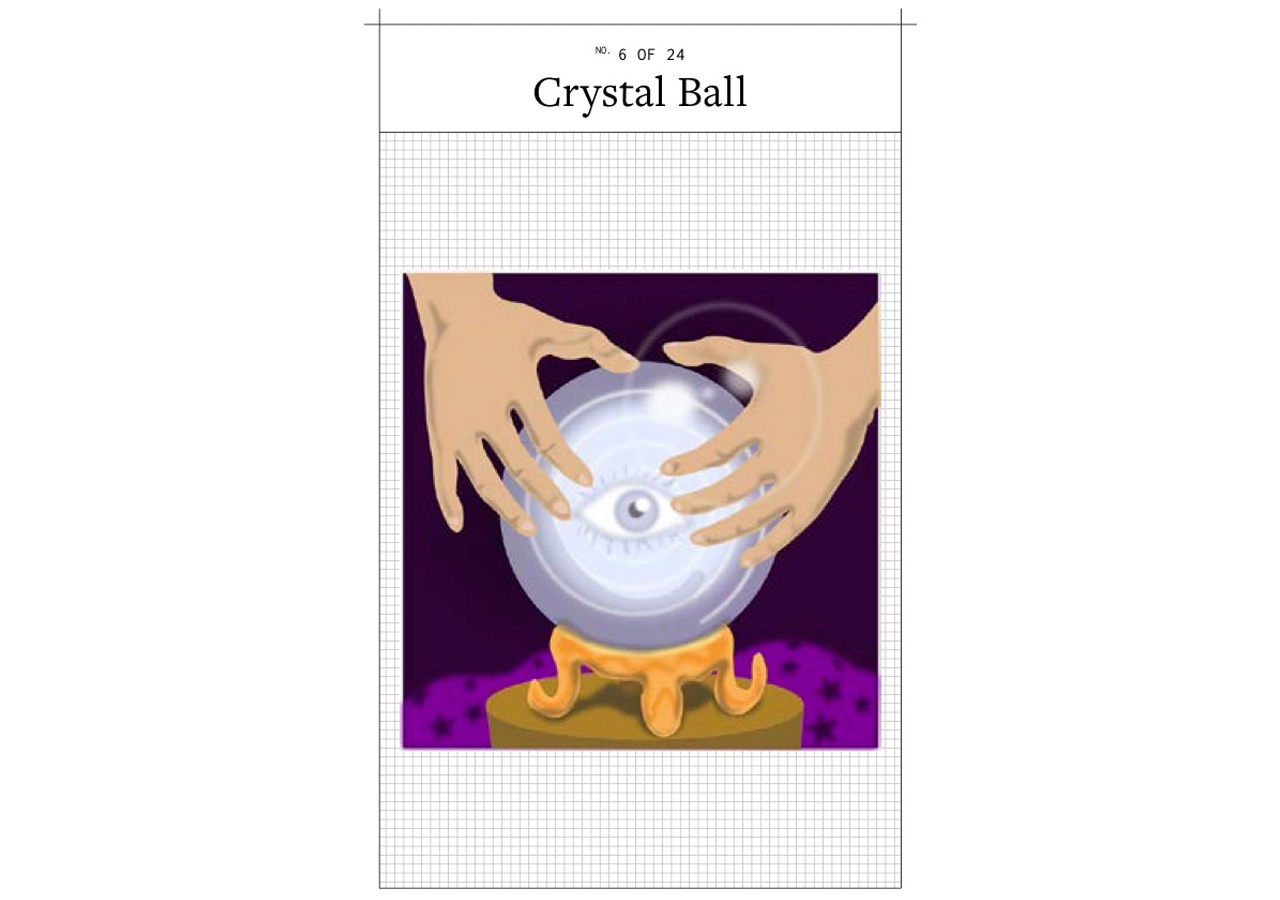 The resulting “field guide” is divided into four categories — Songs of Science, Supernatural Oracles, Natural Philosophy and the Underworld.

“Working through a collaborative and iterative design process with MDes graduate Josh Singler, the result is a multifaceted art/design object. Through its entanglement of images and writing, the research draws on science and art histories as well as informal knowledge practices including folklore and magic.”

At roughly 150 words per page, An Elemental Typology provides something like “an essential oil — a condensation and intensification of ideas,” Randy says.

This approach to writing, she notes, draws from a strategy elaborated in an earlier project, called Open Wide, which was all about digestion as a metaphor for experience.

“There, the writing began with this idea that it’s like an image, which is an intense experience,” she says. “So you’re reading it as text, but it’s meant to give you a poetic encounter with the topic.” 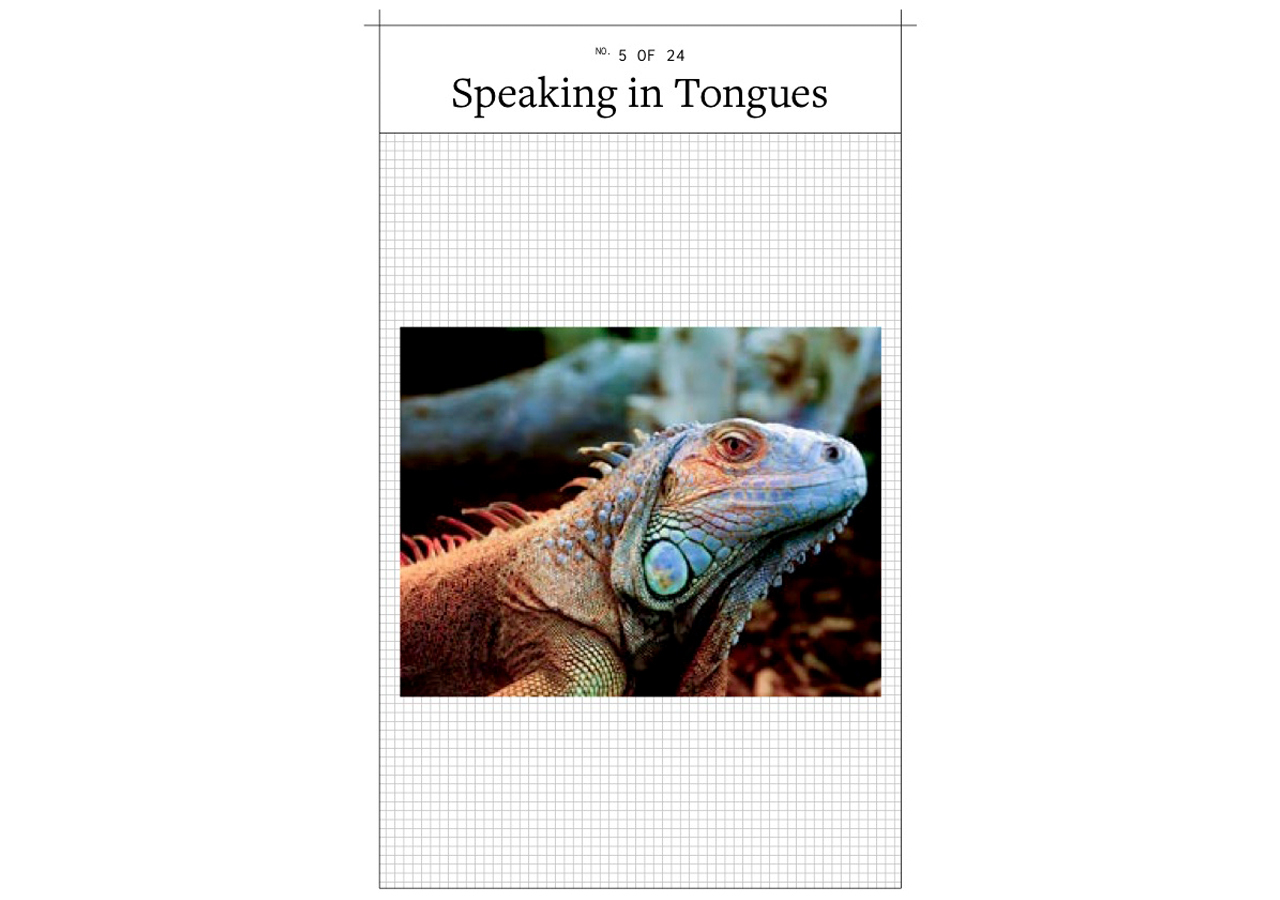 This bleeding between art and science within Randy’s practice is not only reflected in her book, she says, it’s reflected in a broader, contemporary intellectual movement.

Readers might be familiar with STEM — an educational approach developed to help prepare young learners for college and graduate study in the fields of science, technology, engineering, and mathematics (STEM). The STEM philosophy also aims to foster critical inquiry, logical reasoning, and collaboration.

More recently, however, the arts have been proposed as a critical part of such a learning focus, resulting in the acronym STEAM.

Randy says, for her, this development feels entirely natural. Having written her PhD on the Surrealists, she notes that movement’s passion for the sciences in addition to the creative potential of the unconscious mind.

"The Surrealists were interested in the sciences, but they saw that its logic, taken to extremes, could produce, for instance, industrial warfare,” she says. This liminal zone between empirical observation and the subconscious is the spiritual domain of An Elemental Typology, she suggests.

READ Books at ECU will host a book launch for An Elemental Typology at 6pm on Oct. 20, in conjunction with the Vancouver Art Books Fair. The text is also available for download as a PDF at randyleecutler.com.