Vancouver-based artist and ECU alumnus Stan Douglas (1982) made headlines this week as the recipient of the 2019 Audain Award for Visual Arts. An internationally celebrated creator of photography, film and video, Stan is the first artist to receive the Audain prize since its value was increased to $100,000 from $30,000, in March of 2019 — an increase which put the award on par with the Scotiabank Giller Prize for Canadian fiction and the Sobey Art Award.

"Since the late 1980s, Stan Douglas has created films and photographs — and more recently theater productions and other multidisciplinary projects — that investigate the parameters of their medium," reads a biography of the artist from David Zwirner contemporary art gallery, which represents Stan.

"His ongoing inquiry into technology's role in image making, and how those mediations infiltrate and shape collective memory, has resulted in works that are at once specific in their historical and cultural references and broadly accessible." 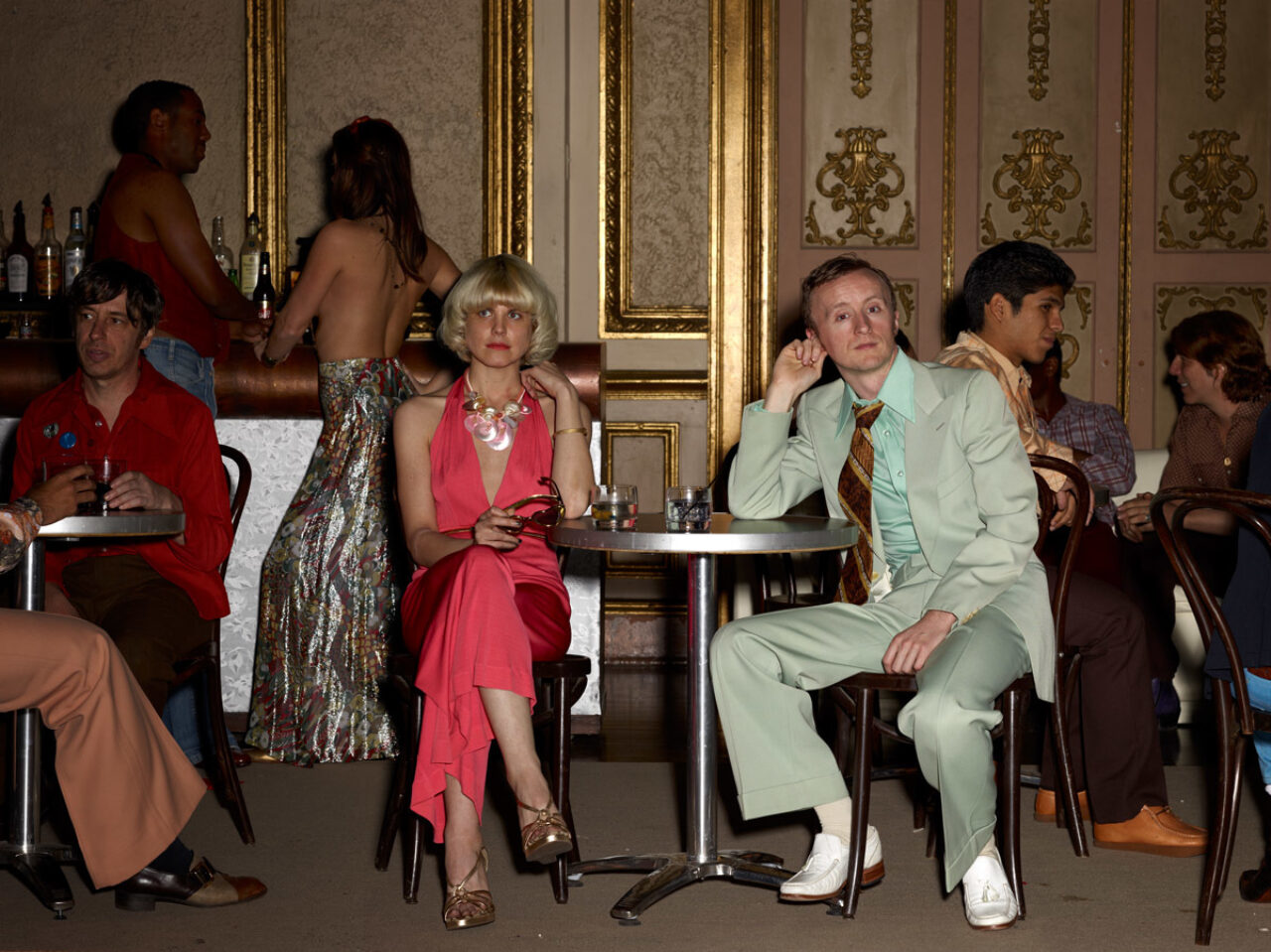 According to the Globe and Mail, Stan said Monday it was a “great honour” to receive the award.

The Audain prize is funded by philanthropist and art collector Michael Audain through his Audain Foundation for the Visual Arts. In a news release earlier this year, Michael said raising the award amount behind the prize was in part a bid to raise the profile of the BC recipients, whom he wishes to see lauded as widely as other pivotal Canadian artists.

"Recently, I have spend some time in Quebec and found that their cultural heroes, such as Céline Dion and Jean-Paul Riopelle, are well-known throughout the length and breadth of that province," he said in a statement at that time. "I don't see why we shouldn't have that level of pride in BC."

In addition to the $100,000 prize, the foundation recently announced $7,500 travel grants for five postsecondary visual arts students in the province. Audain and his foundation have also been longtime advocates for emerging artists through their continued support of scholarships and residencies at Emily Carr University, whose Audain Faculty of Art is named for Michael.