More than 250 participants gathered for the 5th annual National Building Reconciliation Forum at Algoma University in October. Algoma is the only university in Canada located on the site of a former residential school — the Shingwauk Indian Residential School, which operated from 1874 to 1970.

Hosted in collaboration with Shingwauk Kinoomaage Gamig, Nipissing University, Cape Breton University and the University of Northern British Columbia, this year’s participants included university and Indigenous community leaders, Elders, residential school survivors, partners and students from across Canada. The theme of the 2019 forum was Wiiji-nookiimding wii-noojmoweng, dibaajmotaading, doodamowin miinwaa debwe’endaagziwin – wii-ni-niigaaniing, meaning “to work together to advance healing and reconciliation" in the Anishinaabemowin language, according to Universities Canada, which plays a national coordinating role in the annual event.

Speaking in early November, Connie focused squarely on the “working together” element of that theme as having been the most important — as well as the most meaningful — part of the gathering.

"When we get together, we tell stories together, which allows us to freeform think in real time and share our knowledge. It’s part of undoing the colonial mindset.”

“That’s why a gathering like this is important; it gives us a chance to see where everyone’s at, to connect,” she said.

Points of view on decolonization and reconciliation are diverse, Connie said, and accessing those perspectives can be a challenge giving the ongoing struggle to overcome historical isolation. Bringing people together allows for the broader community to begin the work of building access to those resources.

“All of it creates context for the idea of what is Indigenous, and that is a running theme of any reconciliation work: being aware of where you’re at,” she’s said.

Seeing the number of universities which now include a Provost of Indigenous Studies as a permanent part of their leadership structures was also encouraging, Connie said, as was the commitment of those university presidents who attended the forum.

“Real change comes from people in leadership roles feeling and understanding these ideas,” she noted. 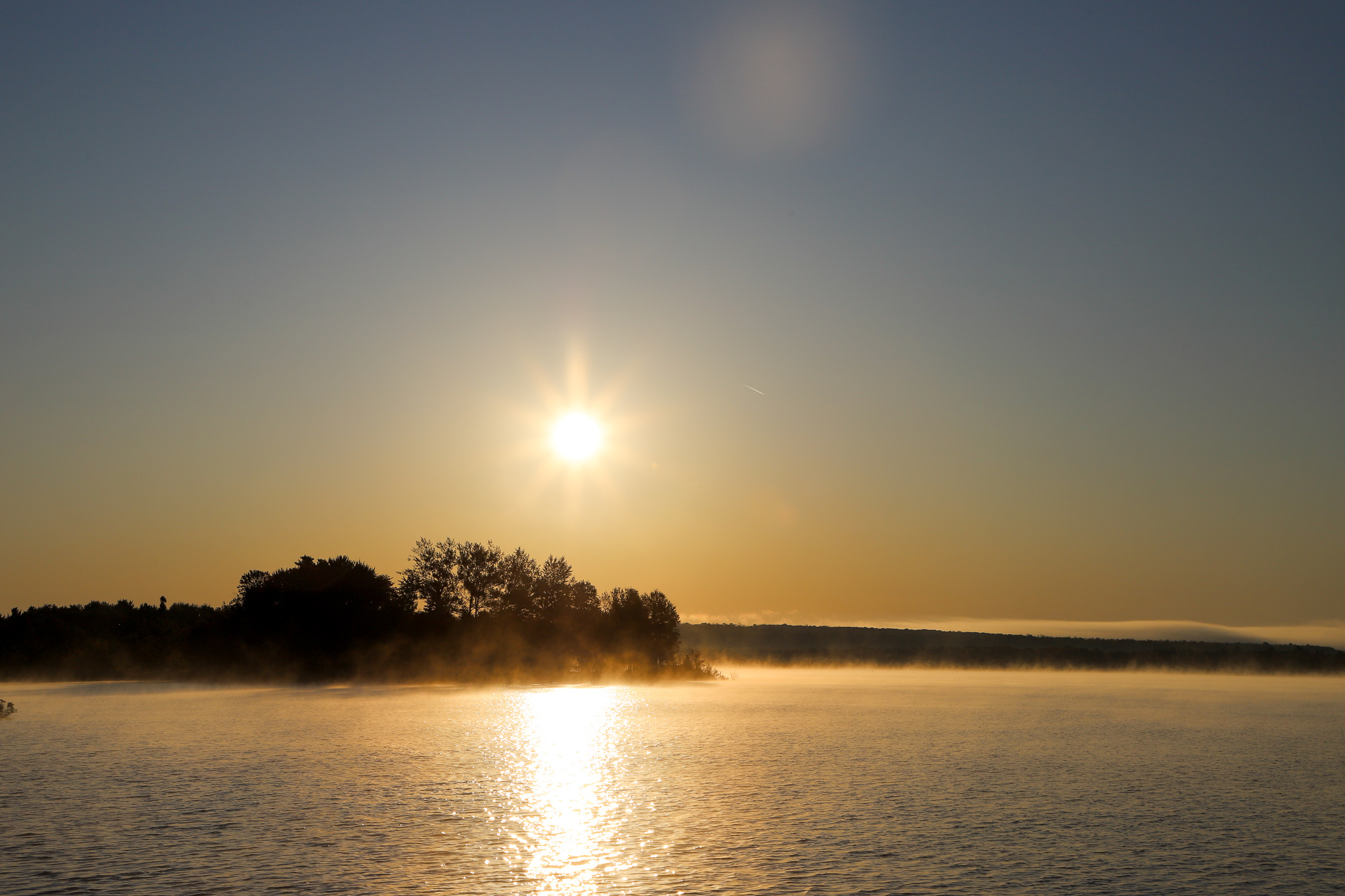 Dozens of educational workshops, seminars, games and activities took place during the forum, including talks about Indigenizing curricula and implementing Truth and Reconciliation calls to action.

The Algoma University site’s history as a residential school-ground was also central to the forum’s activities, Connie said. Participants were able to explore Reclaiming Shingwauk Hall, which is the first and only survivor-driven permanent exhibition in a former residential school in Canada. They heard from numerous survivors of the Shingwauk Indian Residential School, one of whom refused to cross the threshold of the building, requesting that listeners gather instead just outside the structure to hear him speak.

Elders were an anchor-point during all the activities at the forum, offering a “regrounding” influence by encouraging participants not to get entirely lost in institutional talk about education, Connie said.

“They’d bring us back into the culture, and the humanity, and the knowing,” she added.

“People are understanding that the work of reconciliation at an event like this is not just about going there to listen to people; it’s about going there to experience and feel the moments, which is the type of learning we're trying to bring into the education. The important thing in this conference was seeing that recognition of the work of reconciliation and decolonization being expressed in bigger, more institutional ways. To see that work being honoured.” 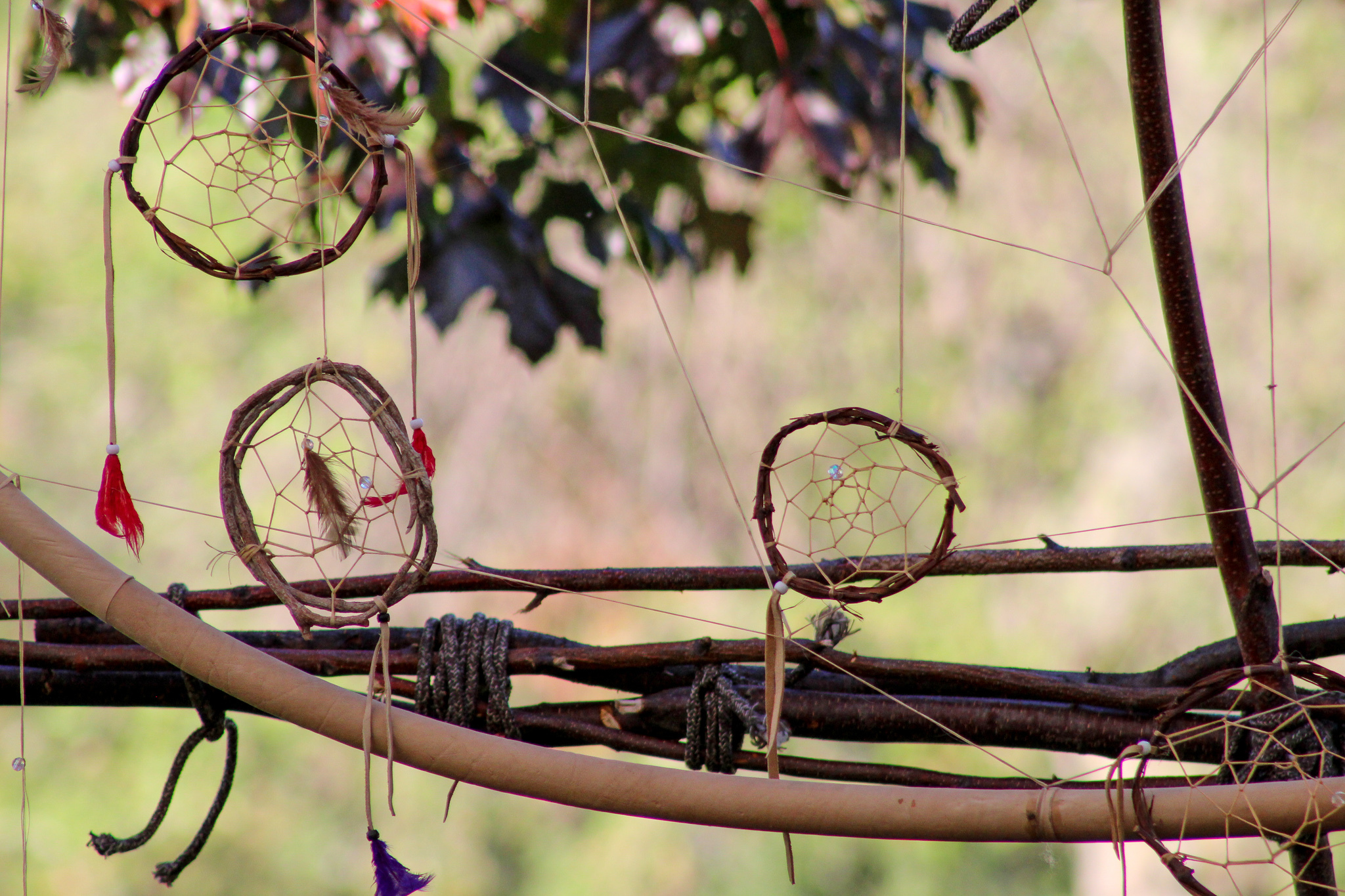