Writer, director and ECU faculty member Anaïsa Visser (BFA 2013) is no stranger to online learning. In fact, she was still in the final months of her MFA studies at UBC when COVID hit, and the world seemed to shift on its axis.

“I was involved as a student and as a teaching assistant in the transition from in-person learning to online learning,” she says. “There was that sudden shift, that anxiety-ridden transition of a couple of weeks of just thinking, ‘How is this happening?’ It was such an emotional time.”

She’s now bringing that firsthand experience to her ‘Bring Your Own Device’ video production course — her first time teaching at Emily Carr University.

“I drew on my very recent experience with online learning to try and figure out what's the best approach not just to get results, but to really foster creativity. Because I think that's what we need at a time like this,” she says. “I really want students to feel like they're being guided in a creative process and given an opportunity to turn their struggle or their current emotional state — which, for everyone, is incredibly fraught and incredibly complicated — into work. Because that's how I make meaning in my own practice.”

In fact, teaching at Emily Carr represents a kind of full-circle return for Anaïsa, who began her Foundation year at ECU in 2009 as a "bright-eyed 18-year-old," subsequently working at the university for two years in Media Resources, and as an on-call events technician beginning 2013.

“ECU was hugely formative for me in a very positive way," she says, "so it’s really exciting to be guiding others in their formative years now."

"A lot of the time, being an artist is just about continuing to do the work, regardless of whether anyone is seeing it ... It's a drive. It's a need to consistently translate your experience into work. It's just about who we are.”

Anaïsa's course curriculum includes a suite of lessons on how to take advantage of whatever equipment is readily available to produce video work. Anaïsa is providing a full-spectrum rundown on production skills including the basics of processes like camera operation, lighting, and on-location sound recording; principles of editing and sound editing; and techniques including exposure, color balance and manipulation, colour grading, titling, encoding, and posting to web.

But Anaïsa says she’s also keenly interested in conveying the ways in which technology is simply another tool for developing ideas, expressing and articulating concepts, and advancing an artistic practice. This lesson in particular has taken on greater urgency, she says, as the pandemic has hindered the ability of many artists to access the tools and spaces they typically rely on to create their work.

“I like the idea that students will just use what they have available to them, and not spend any money; not try to find new technology, but to try and make meaning out of what they already have, which is sort of what COVID feels like,” she says.

“In a sense it’s the perfect time to be launching this course, because it really feels like a metaphor for what's happening in the world. I hope students will use it as a way to channel their anxiety or their fear or whatever they're feeling around COVID, or to just get away from it and put their attention into doing something else.” 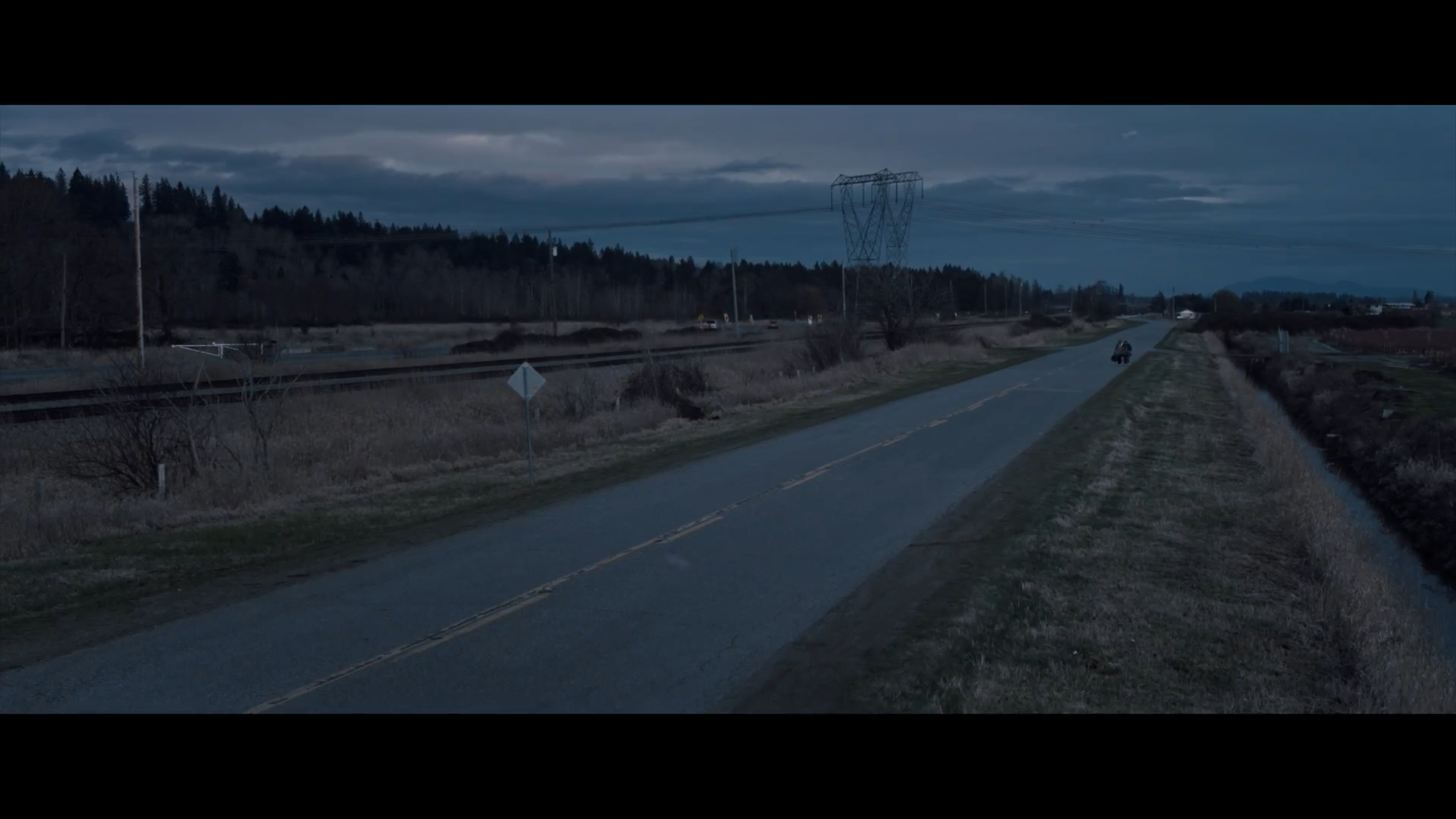 Anaïsa notes that the pressures the pandemic has put on post-secondary learning are in some ways reflective of the pressures many working artists face as a matter of course. In that sense, she hopes to help her students develop practical tools for responding to hardship.

“As creators and artists, we are always faced with challenges, which can include not getting enough grants, not having enough opportunities,” she says. “There are a lot of those obstacles. And I think resiliency is a lot about how you respond when you're feeling like you're completely out of options, and you're just at a point where you can't seem to create.”

It’s at such moments that Anaïsa says she herself has sought to connect back to the fundamental process of taking an idea, emotion or concept, and building out from there into “something that feels authentic and real.” This process, more than any external metric of success or achievement, is really what’s at the heart of artistic practice, she says. And engaging with it isn’t reliant on a grant or significant source of funding.

“You can do that at whatever scale you have access to,” she says. “And while I wish for every artist to have every means to make their work — because imagine the world we would live in if that were the case — I’m aware from my experience and from my friends’ experiences that sometimes we get opportunities, but a lot of the time being an artist is just about continuing to do the work, regardless of whether anyone is seeing it, regardless of whether anyone's paying you for it. It's a drive. It's a need to consistently translate your experience into work. It's just about who we are.”

A thriving art practice, from that perspective, is one in which the artist is empowered to persistently engage in their work, regardless of circumstance. In other words, Anaïsa is determined to highlight the importance of understanding practice over producing results. 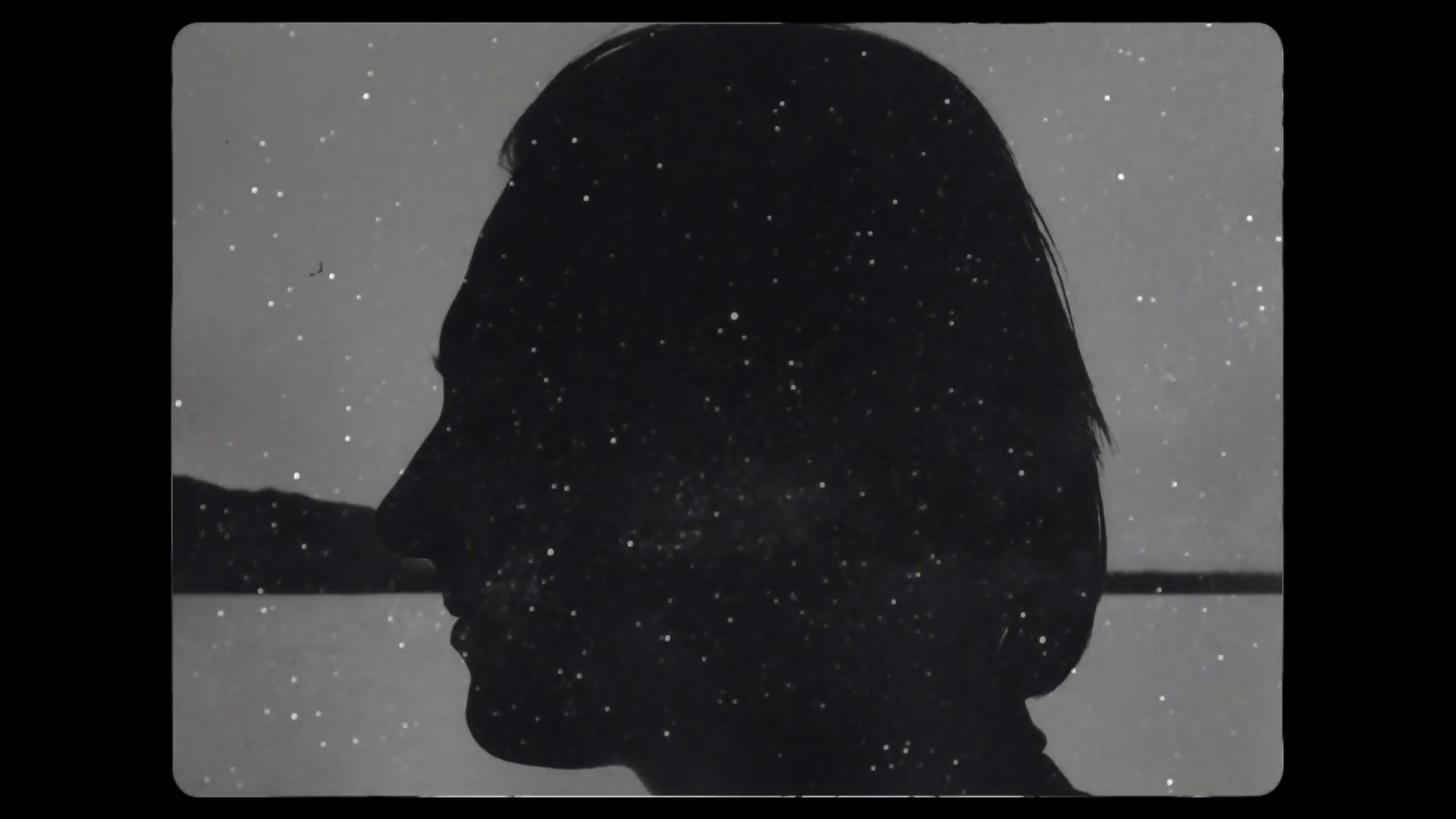 Still-frame from Anaïsa Visser's work-in-progress film, 'The Walking Man,' which she is showing to her students as part of a suite of examples to illustrate her class curriculum.
Image courtesy the artist.

She notes the projects she made during her own time at Emily Carr now feel “almost irrelevant.” The creative process she learned through that work, however, alongside the ability to use what she has at hand, are the lessons she now considers most valuable.

“Of course I want students to have projects they feel proud of and that they want to show to people. But I'm also just happy if they feel like they've gotten a chance to play and to learn something,” she says.

“I think we pressure ourselves a lot as students to both succeed academically, and to make projects that are excellent and that break the mold. But ultimately the learning isn't really in either of those things. It's in whether or not you learned to question your creative process. Did you reevaluate how you translate your emotion into work? That, ultimately, is infinitely more valuable in the long run than grades or developing a completed oeuvre that you can then show.

“That's what I'm looking just to foster and to encourage, is that process.”