Gordon A. Smith, iconic Canadian artist, philanthropist, educator and member of the Order of Canada, has died. He was 100 years old.

Equinox Gallery in Vancouver, which represented Gordon, said in a statement that the celebrated artist, whose life was dedicated to the arts and to supporting emerging artists, died Saturday.

“A key figure in Canadian art, Smith lived his life with a generosity and grace that was a gift to the world,” the gallery said.

“Gordon Smith, an exceptional artist and uniquely generous human being, will be greatly missed by all who had the privilege to know him.”

“We mourn the loss and celebrate the life of a true gentleman, artist, teacher and great Canadian,” she wrote.

Born in 1919 in East Brighton, England, Gordon Smith spent his career working to expand the dialogue between abstraction and representation.

He emigrated to Canada in 1933, arriving in Winnipeg where he studied at the Winnipeg School of Art. His first professional exhibition took place five years later, in 1938.

Upon returning from fighting in the Second World War, he settled with his wife Marion in Vancouver, and graduated from the Vancouver School of Art (now Emily Carr University of Art + Design).

A passionate advocate for arts education, he first taught at the Winnipeg Art Gallery, later becoming an influential faculty member at the Vancouver School of Art. Gordon also taught at the University of British Columbia until 1982 (he was the first instructor in UBC's art education department).

“My students came out, hopefully, they became more creative, more inventive people. I learned from my students, I respected my students. I had great people, whether it was a Grade 6 class or if it was a fourth-year painting class,” he said in a video posted online by UBC's faculty of education in 2012.

Gordon received honorary doctorates from the University of British Columbia, Simon Fraser University and Emily Carr University (at the time, known as the Emily Carr Institute of Art).

With his late wife Marion Fleming, he founded the Gordon and Marion Smith Foundation for Young Artists (2002), an organization dedicated to fostering new talent. Gordon was a member the Order of Canada (1996) and the Order of British Columbia (2000), won the Governor General's Award in Visual and Media Arts (2009) and the Audain Prize for Lifetime Achievement in the Visual Arts (2007), and was made a member of the Royal Academy of the Arts.

His works are held in the collection of the National Gallery of Canada, the Vancouver Art Gallery, the Museum of Modern Art in New York, the Victoria and Albert Museum in London, England, the Art Gallery of Ontario, and is also featured at the High Commission of Canada (Canada House) at Trafalgar Square in London, UK.

Gordon said the best advice he could give to any artist was to keep an open mind.

“It's not going to look to a piece of pop music and say that's junk,” he said. “Go around and look at every kind of art that's being produced, all things from conceptual art to figurative art.”

This week, the Globe and Mail recounted a tale emblematic of Gordon's commitment to his work: in 2017, at age 98, he had a solo show at the Vancouver Art Gallery. The exhibition included new and recent works, as the painter continued to explore and push his practice.

"At the media preview for that show, then-VAG director Kathleen Bartels told a story about hosting Smith for a tour of his own show and another at the gallery and then sitting down to lunch at noon," the Globe's story says.

"Just before 1pm, he excused himself, Bartels recalled at the time. 'I have to go home and paint,' he said."

The Equinox Gallery says a memorial in his honour will be announced at a future date. 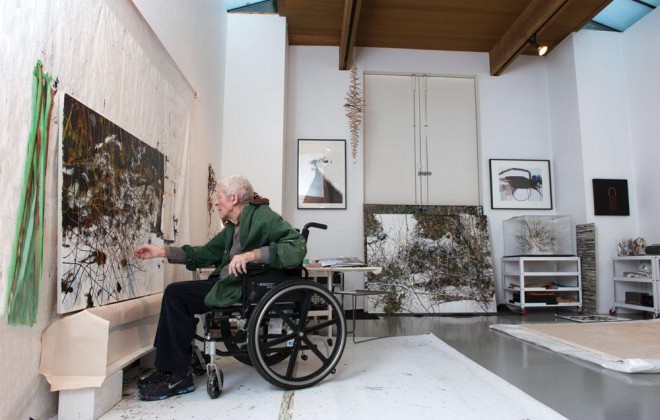 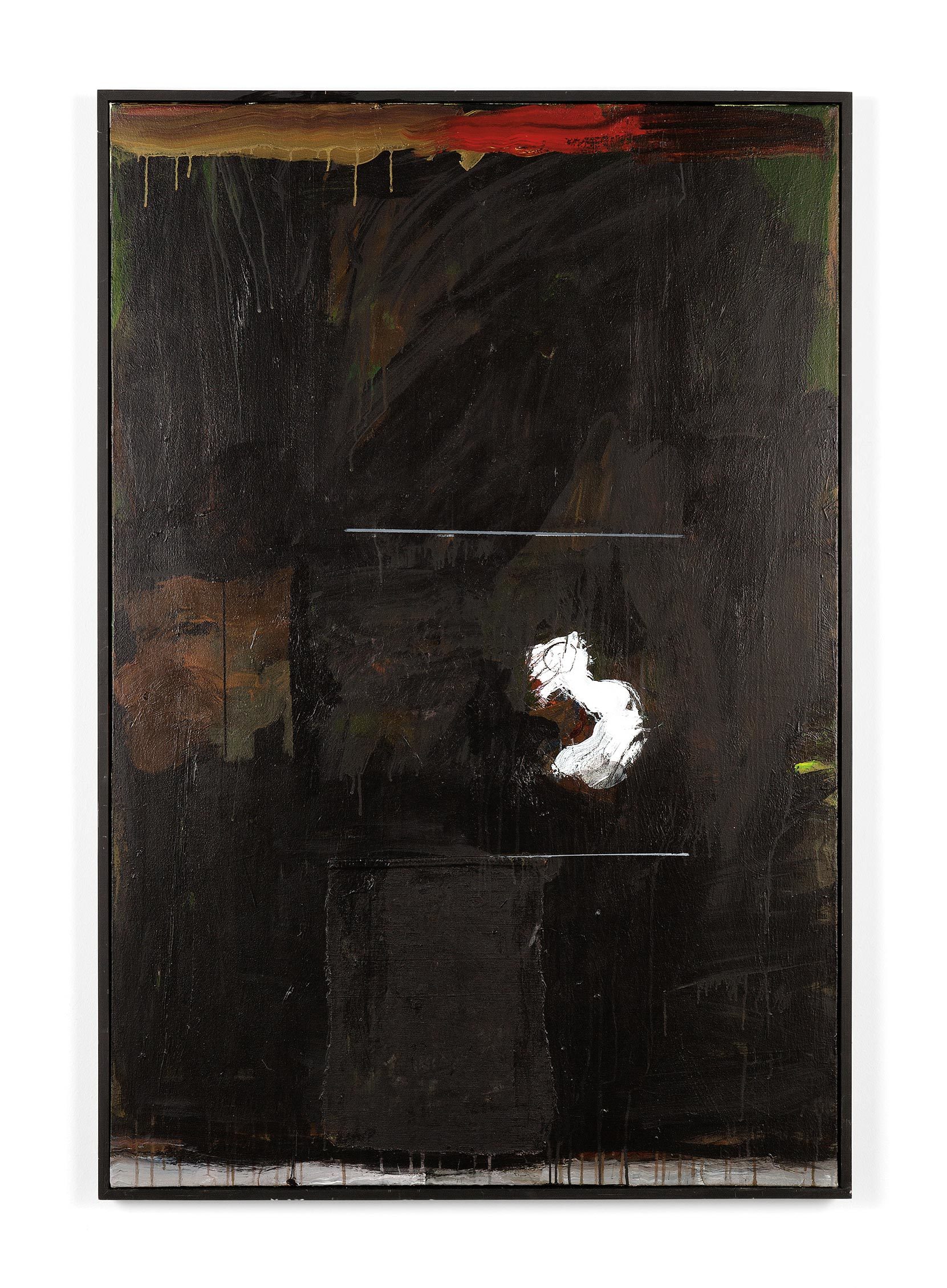