Revenge of the Supermom, a recent short film written and directed by multidisciplinary artist Sara Page (BFA 2020), has been tearing up the festival circuit.

The grimly comedic work was an official selection at the Independent Shorts Awardsand Indie Short Fest in Los Angeles, CA, garnering 11 awards between the two festivals, and was also selected for the Fargo Fantastic Film Festival in Fargo, ND, and the Hollywood Blood Horror Festival, where it won two awards, including Best Fantasy.

“I’m really excited that I can share Supermom with others,” Sara says, adding that the dark comedy aims at sparking serious conversation.

“I hope my film creates opportunities for dialogue and critique because it does deal with intense traumas and stereotypes in a comedic and absurd fashion, and it has so many layers of content … I am happy if a viewer walks away from the film thinking they might need to give it a second viewing to really process everything they just saw.”

Supermom, produced during Sara’s final year as a student at Emily Carr University, follows the story of a group of antiheroes through a “semi-circular” revenge narrative, loosely based on early theatre or operetta. Cora, the daughter of a superhero mother (the film’s “Supermom”), contends for the ever-absent attentions of her neglectful parent, who saves Gray Hades (the “villain”) from a dumpster and brings him home to live with the family. The characters do battle in a “metaphorical boxing ring,” according to Sara, each grappling both with their own issues and with one another in an increasingly complex interpersonal dynamic. 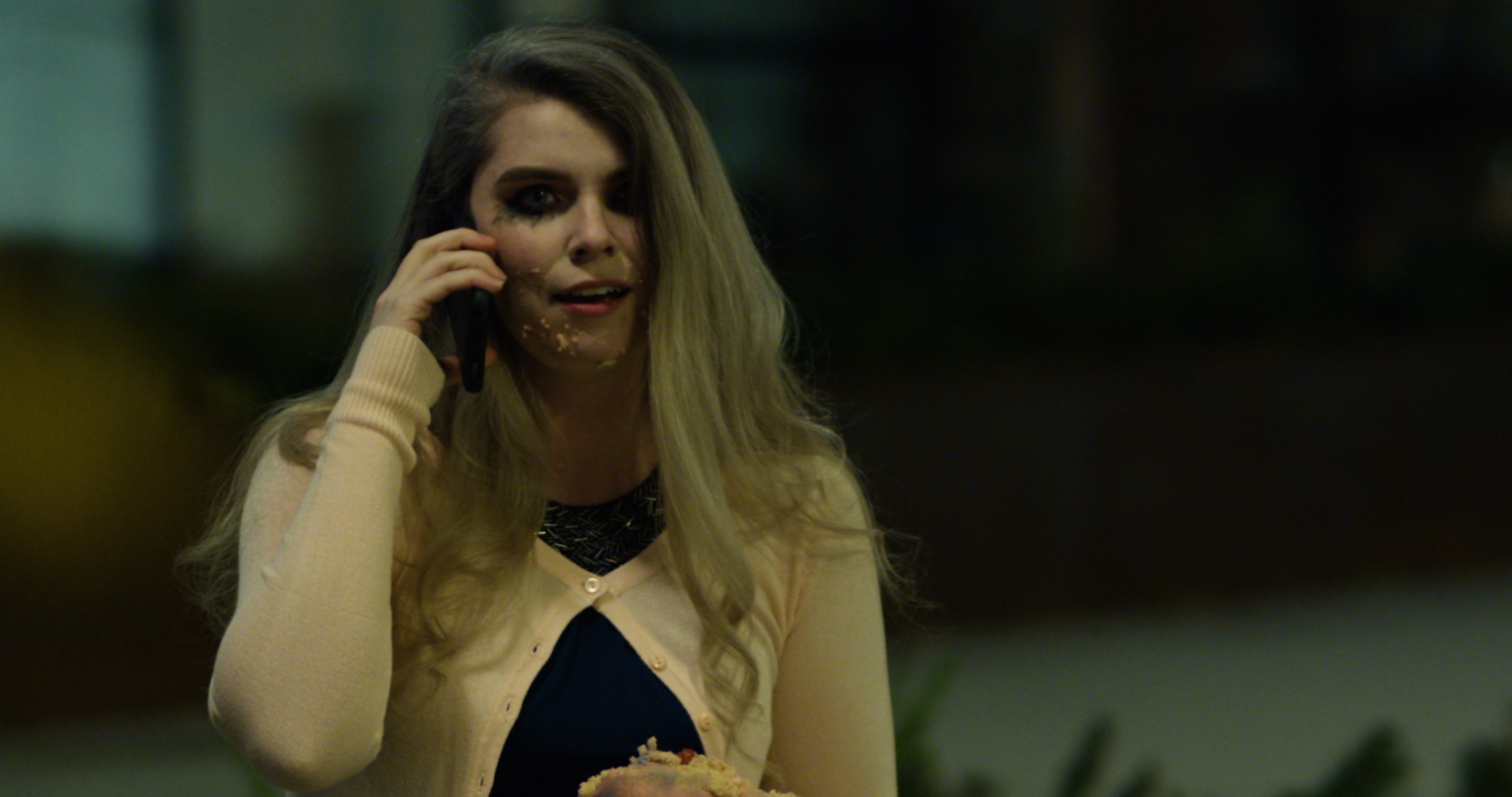 “The central emotions that the characters’ conflicts revolve around are revenge, jealousy and guilt,” she says.

“There isn’t a ‘good’ character in Supermom; every character has flaws. The main characters all seek some form of revenge, want what the other has, and strive to cure their inner suffering for what they have lost.”

As with Sara’s past films, Supermom’s structure weaves together a number of elements into one narrative. Both past and present are revealed to the audience incrementally, although Sara notes these revelations are not so much about explaining character motivation, but about creating the sensation that the audience “intruded into a private and painful part of the character’s life that they still carry with them and relive every day.”

Sara, a comic book and manga fan, says she designed many of her shots to reflect her admiration for those art forms. She also says she explored ideas around “metacinema” — a form in which the audience is never allowed to forget they are, in fact, watching a fictional film.

“I planted darkly comedic personal commentary into Supermom on my filmmaking process, as well as a critical dialogue about traditional story plots,” she says.

“There are many purposefully hyperbolic stereotypes in this film — superheroes, villains, a black-and-white flashback, and a dramatic ending with explosions.” 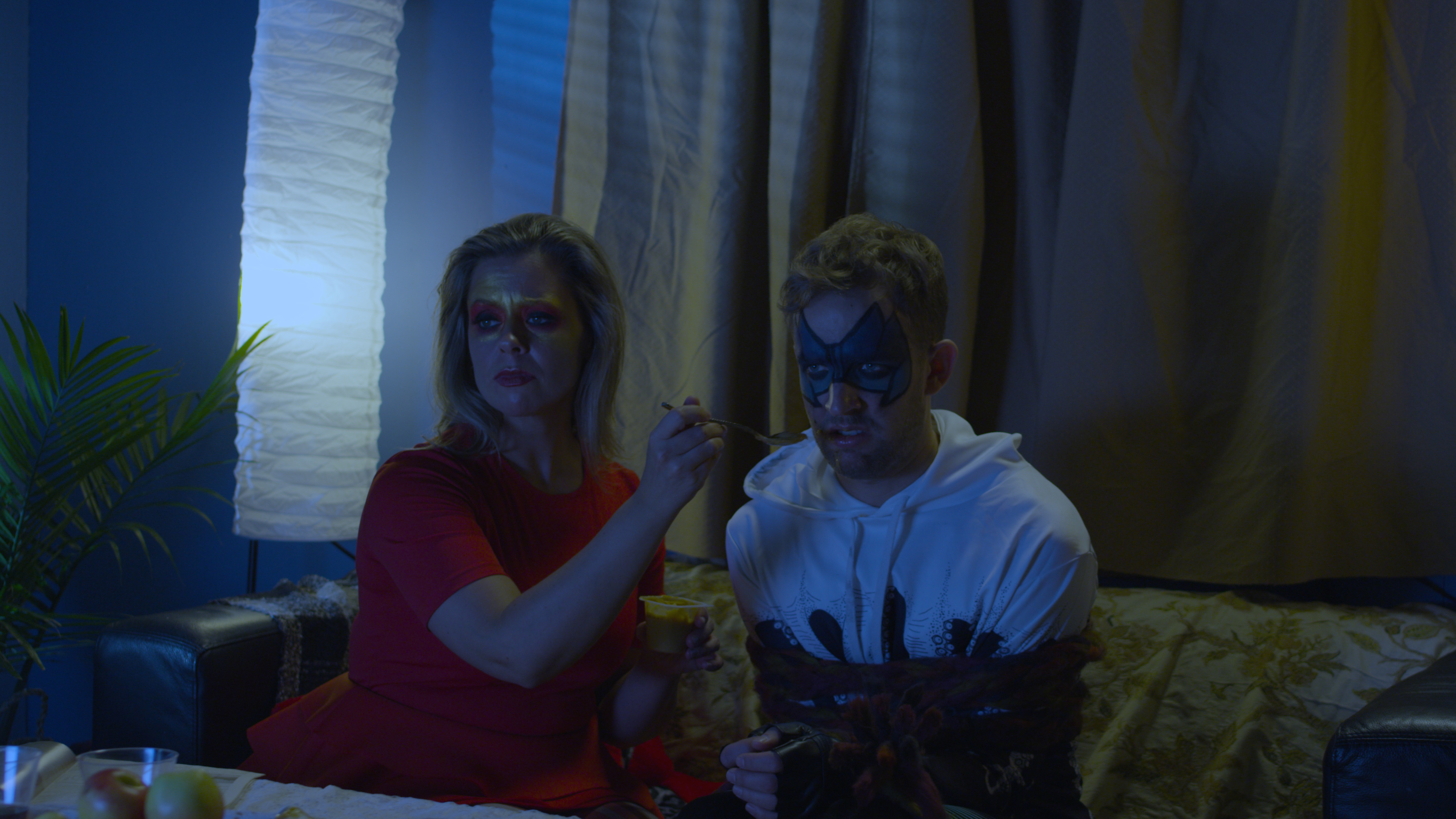 Another recurring element is a character Sara calls the “Shameful Choir” — a three-headed monster who appears during the Supermom character’s darkest hour to hurl abuse at her. The monster refers to the “chorus” role in classical theatre — a group of performers who provide commentary on the dramatic action in a collective voice. Sara says the character is central to her critique of the cliched “darkest hour” moments in traditional hero films, while also operating as a symbolic manifestation of each of her characters’ worst fears and most profound failures.

Sara says her own experiences navigating adversity and pain were key to her decision to use comedy to explore so many dark subjects.

“In terms of why I chose to approach such grim themes with absurdity and comedy, I think it is because that is how I personally process trauma, and many of my films and music compositions reflect this,” she says.

“Supermom may be a superhero film on the surface, but really it is about processing complex feelings and traumas in familial relationships. I wanted to explore how a single mom being a superhero would affect her relationship with her child, and how her child would feel about her mom’s job and public persona.” 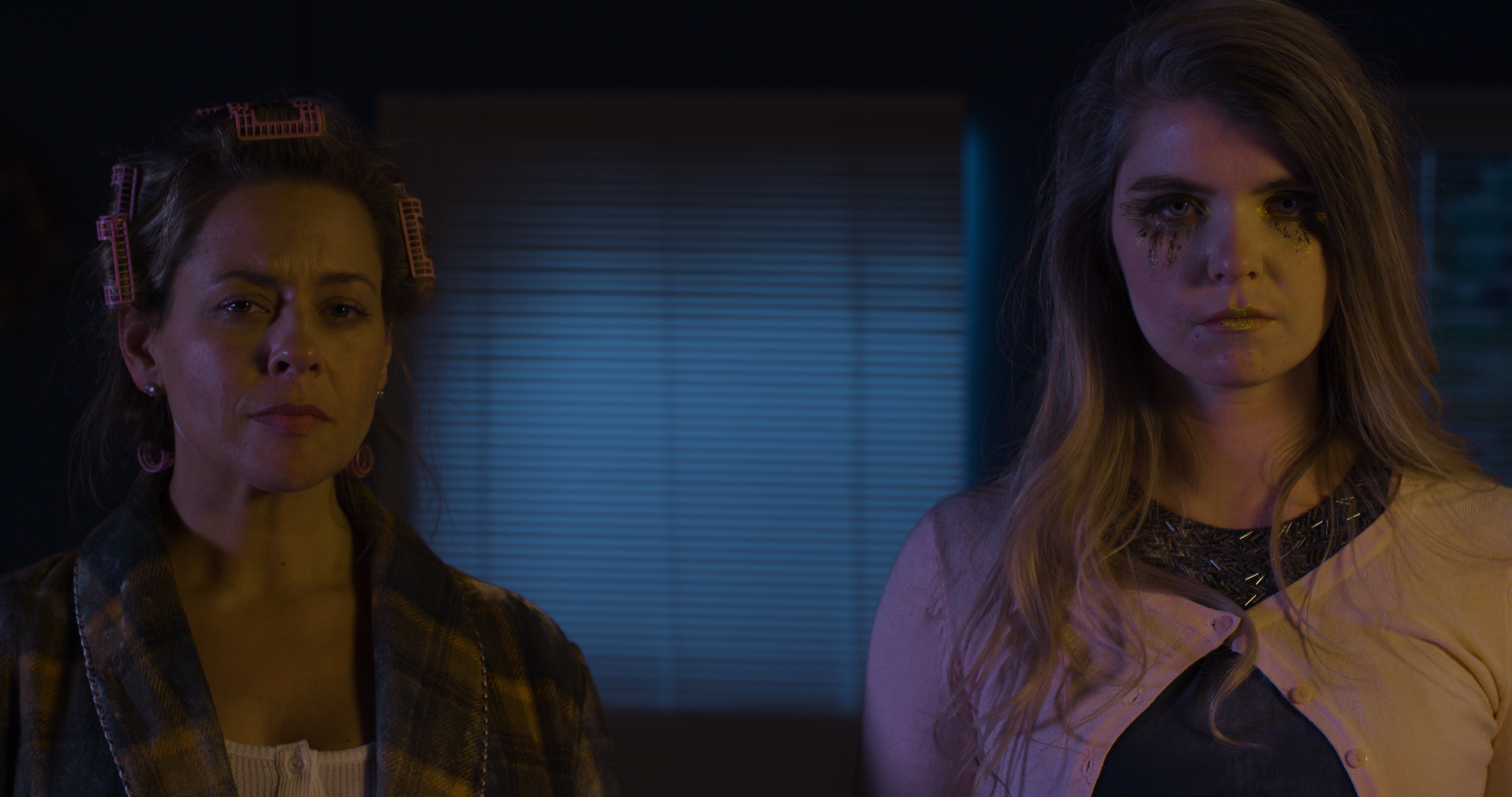 The production of the film, she notes, relied on the hard work of many talented individuals — more than 40 people all told — whom she said were all central to the film’s success.

“The most important thing I took away from Supermom is how much I loved working with everyone involved,” she said.

“I have so much appreciation for the vision and talent of every person who collaborated on this project, and I am so excited that they are also receiving recognition for the hard work they put into this film. I look forward to collaborating more with others in the future, sharing ideas and creating films as a team that can continue to contribute to the artistic value and culture of our community.”

You can find an extended “bonus trailer” for Revenge of the Supermom, and learn more about its long list of awards, on Sara’s website. 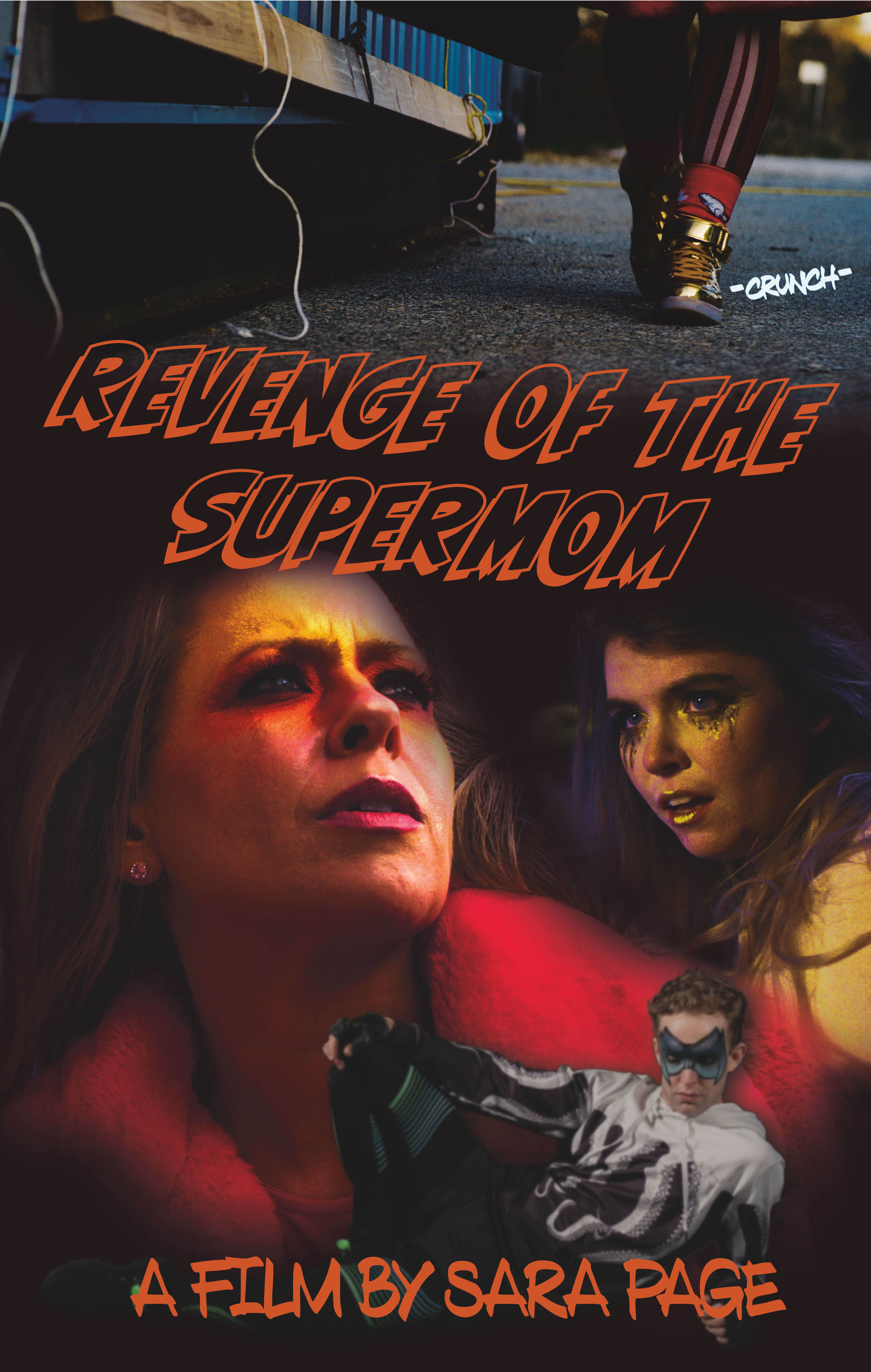