She was passionate about design; she’d taken some UX courses at the University of Michigan through Coursera, and she’d put together a slick, thoughtful portfolio. It was only later, once she was a student, that she realized what had been missing.

“What I couldn’t see was, ‘Are there any drawbacks to what I’m doing?’” Yvonne tells me via video chat in September.

“Joining the ECU program, I received lots of feedback and advice from the instructors and students. Also, many of us were working on the same assignments and I was very happy to see people’s different perspectives regarding the same topic. It really opened my mind. This was one of the most important things I learned from this program.” 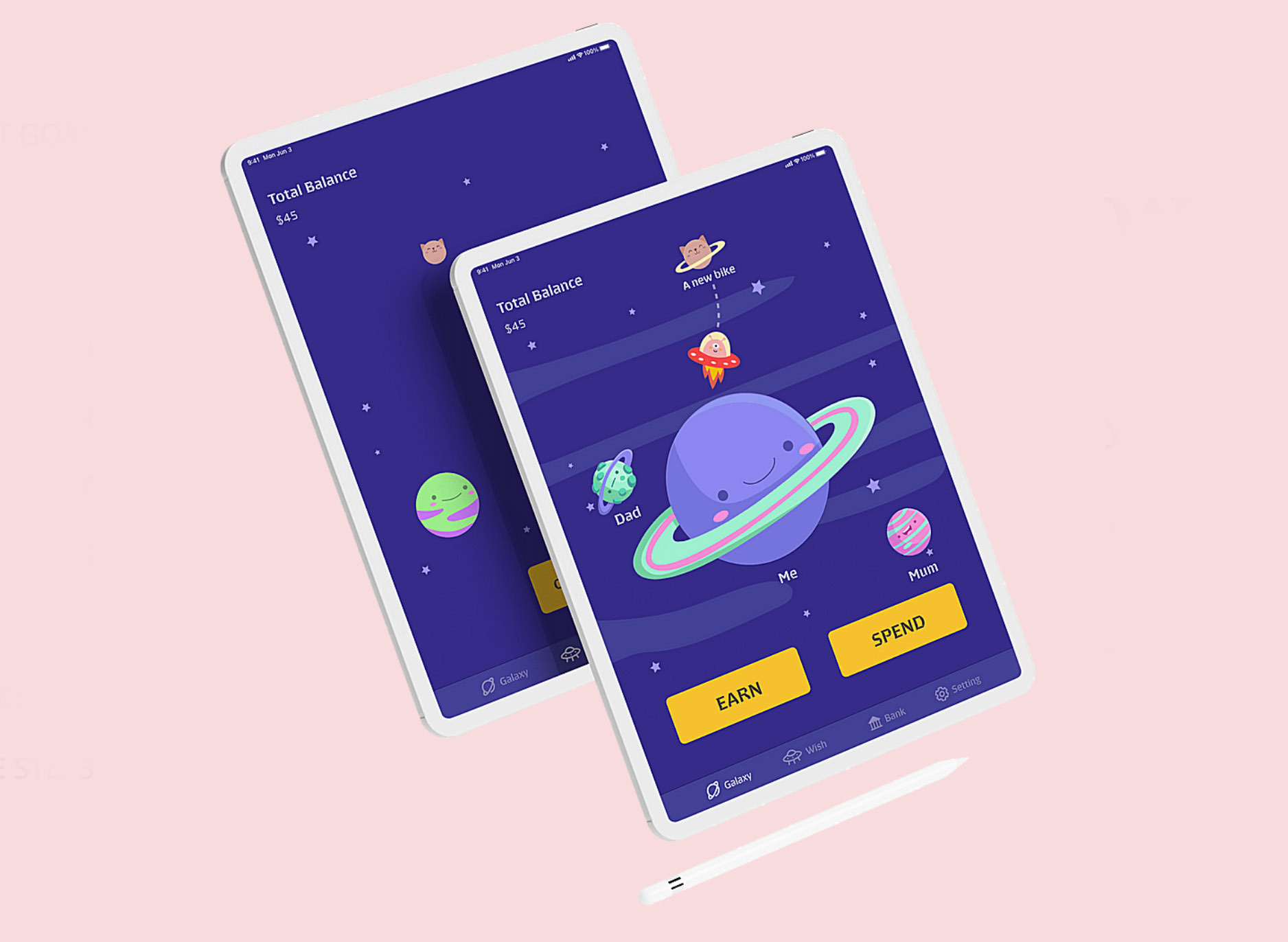 Now a graduate of the UX Design Certificate program, Yvonne is set to begin an internship with Canadian multinational e-commerce company Shopify. The company has an inclusive internship policy, she tells me, and the position will give her an opportunity to learn from UX professionals and make an impact as a designer.

Interning for Shopify will also allow her to continue to build her community — a goal she’s come to cherish above almost any other. Yvonne says she is convinced that collaboration and perseverance are key to success as a designer.

“They say design is never finished, but sometimes I think, ‘This project is done.’ Other times I think, ‘Ok, maybe it’s not enough,’” she says. “I think that happens a lot among designers. The solution is to keep iterating on your work and see what others think about it. Listen to other people’s opinions. See what their thoughts are.”

For some people, receiving feedback — especially when it’s negative — can require an adjustment, Yvonne tells me. But making that adjustment is worth it. Learning how to use design software can be accomplished alone, through online courses, she says. But learning how to be a designer can only be accomplished through working with others.

“I left the program at Emily Carr with an understanding that design is all about communication,” she says. “Being a designer, I always remind myself to be humble and curious when people have different backgrounds, or have different understandings. There’s no absolute right or wrong. Everything is a potential source of inspiration.” 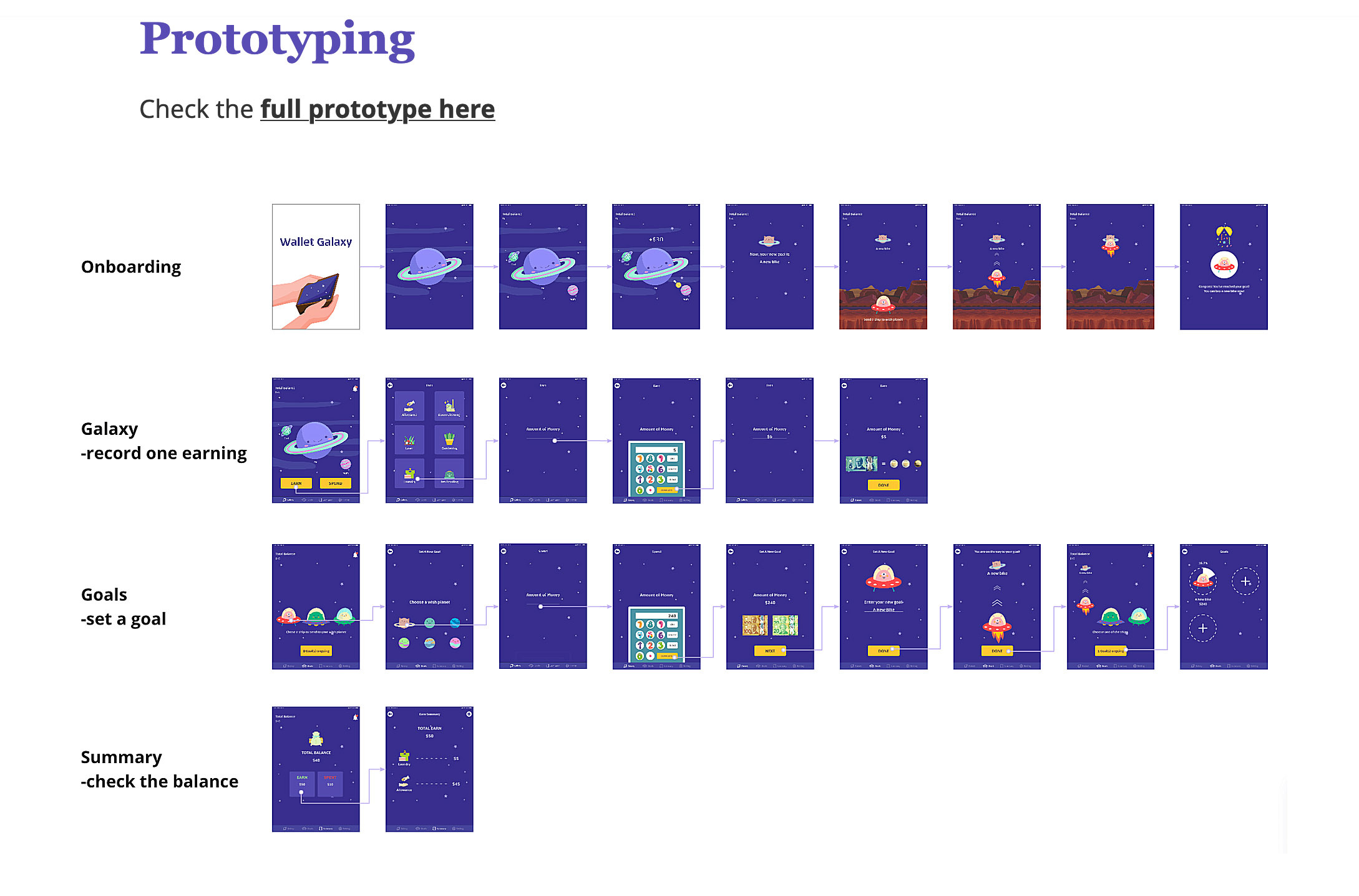 For this reason, Yvonne says her favourite part of studying at ECU was Industry Night, which was held during the second term of Yvonne’s certificate program. During Industry Night, professionals from the design industry are invited to attend the event, while students present their work. Students receive feedback on their projects, and also get the opportunity to network and hear about the post-graduation job market.

Yvonne presented an app she’d been working on throughout her time in the UX Design program — a new version of IKEA’s augmented-reality furniture app, which is notorious among users for its frustrations. Yvonne received tons of useful feedback, and says some of her fellow students came away with referrals for potential jobs.

“It’s an incredible opportunity,” she says of the Industry Night event.

Once her internship with Shopify is complete, Yvonne says she’d like to pursue work as an in-house designer (rather than as a designer at an agency). But wherever she lands next, Yvonne is simply delighted to be working in the field of design.

“I’m always excited, wherever there is a challenge there are new opportunities.” 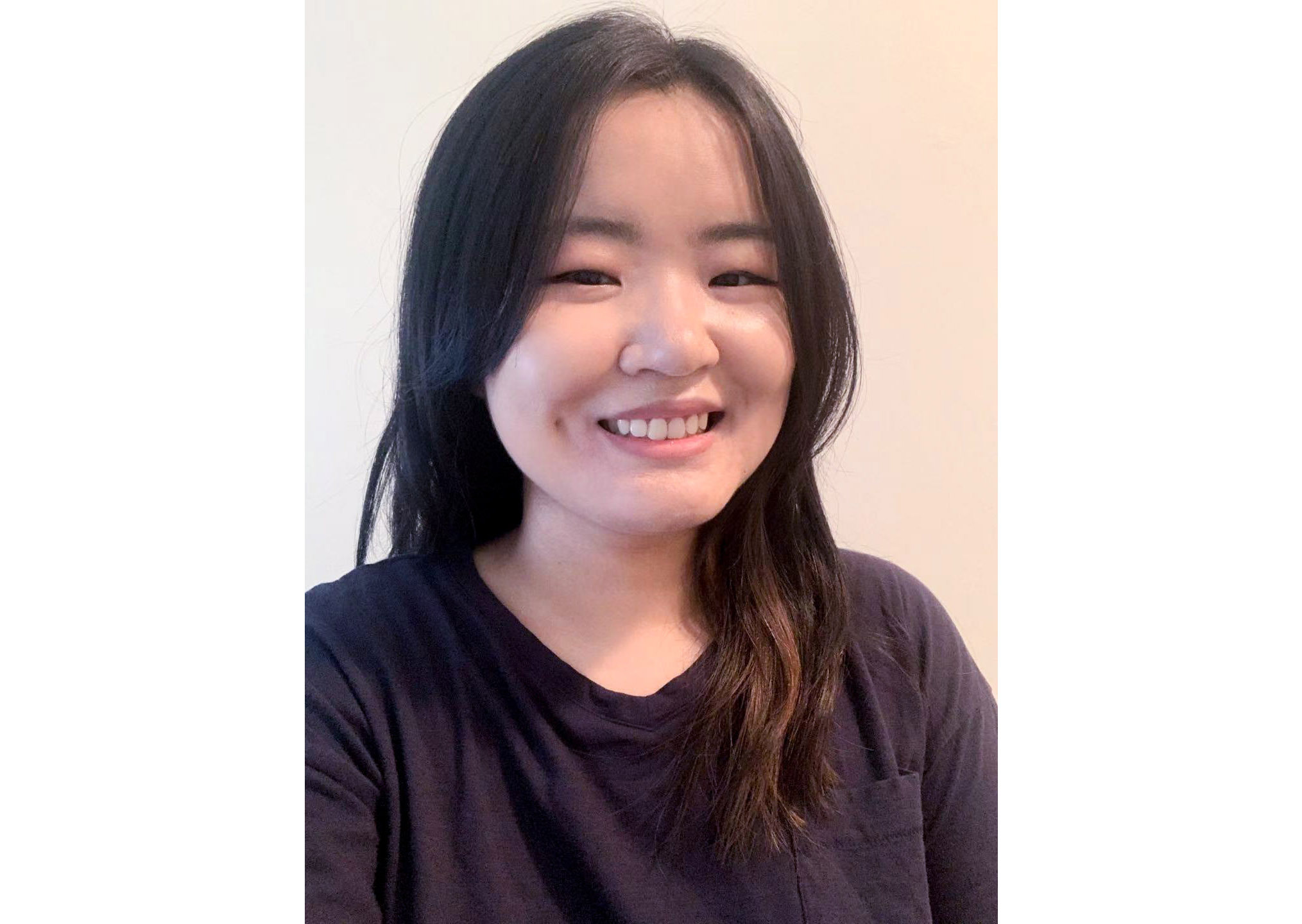 Learn more about Yvonne’s work on her website, yvonnegeng.net. Visit Continuing Studies online to find out about ECU’s full- and part-time certificate programs in UX design, and communication design.