The Sobey Art Award is the preeminent honour for young and emerging Canadian artists, with a top prize of $100,000 awarded annually to one artist under 40.

Each year, a panel of curatorial advisors, consisting of a noted gallery representative in each of five different regions — the West Coast and the Yukon, the Prairies and the North, Ontario, Quebec and the Atlantic Provinces — and an international juror, develops a longlist of 25 Canadian artists (five from each region).

This year, three members of the Emily Carr alumni community have been selected for the longlist: 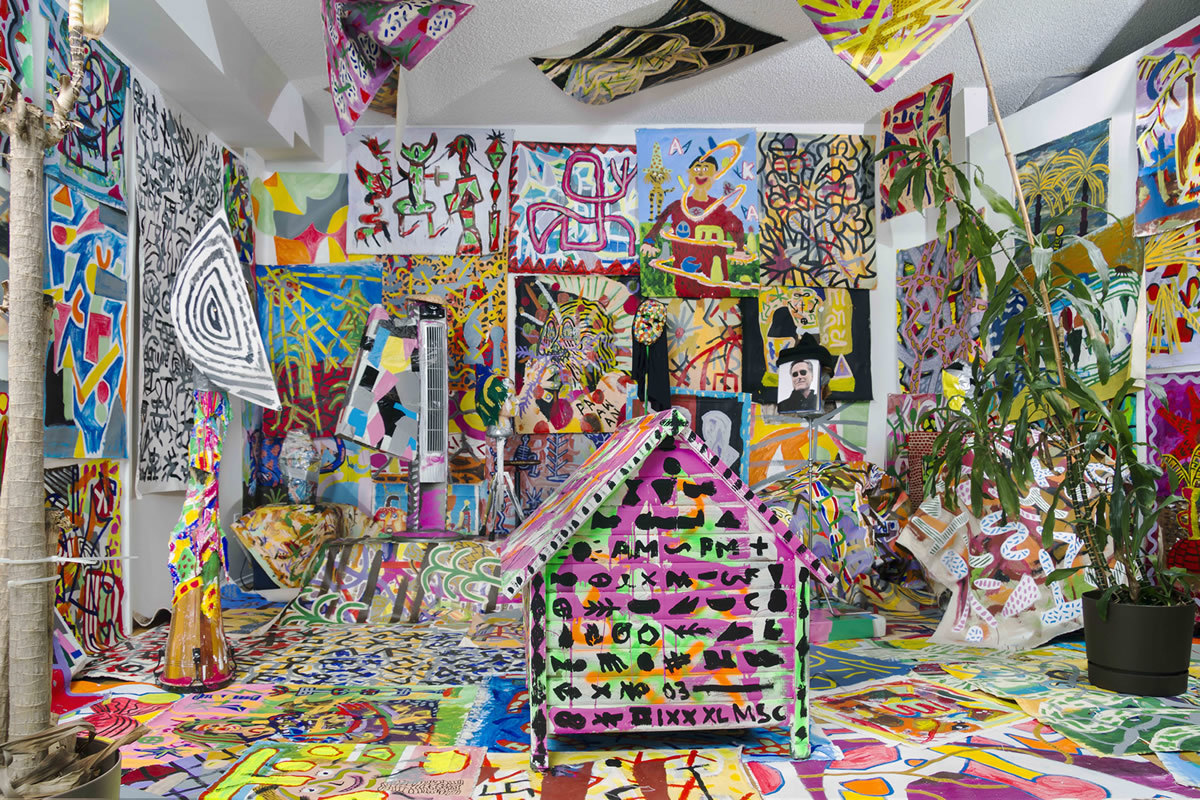 In 2015, Patrick won the national title for the 17th annual RBC Canadian Painting Competition, and has presented his work across North America, Europe and Southeast Asia. Patrick is the founder of Kamias Special Projects, an artist-run space in Quezon City.

Patrick is a longlist finalist for the Ontario region. 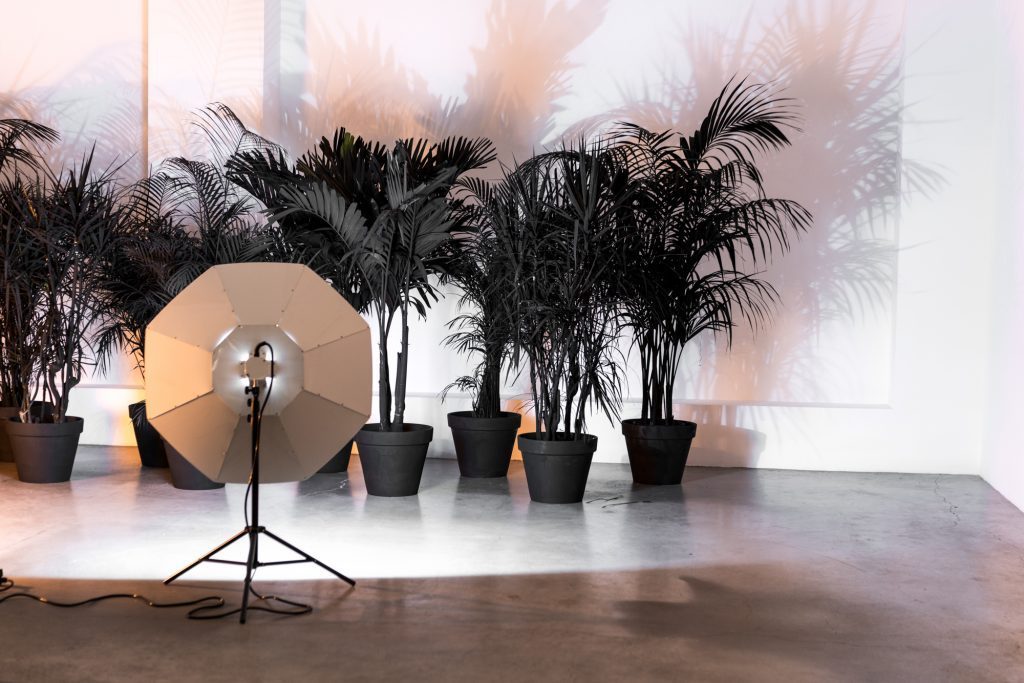 Andrew (BFA 2003) is a multidisciplinary artist who employs a variety of mediums including film, photography, installation, and painting to investigate urban territories, the landscape, and a constantly changing environment. Utilizing abstract mark-making as a cultural signifier, Andrew presents a language for speaking of land constantly in a state of transition through human interaction. Questioning the human relationship to nature, Andrew's work displays how the histories of the painted surface can resonate with the ever-present power of the natural world. He lives and works in Vancouver, British Columbia.

Andrew also received the Emily Award in 2016, which is granted annually to one exceptional member of our alumni community. He is a longlist finalist for the West Coast + Yukon region. 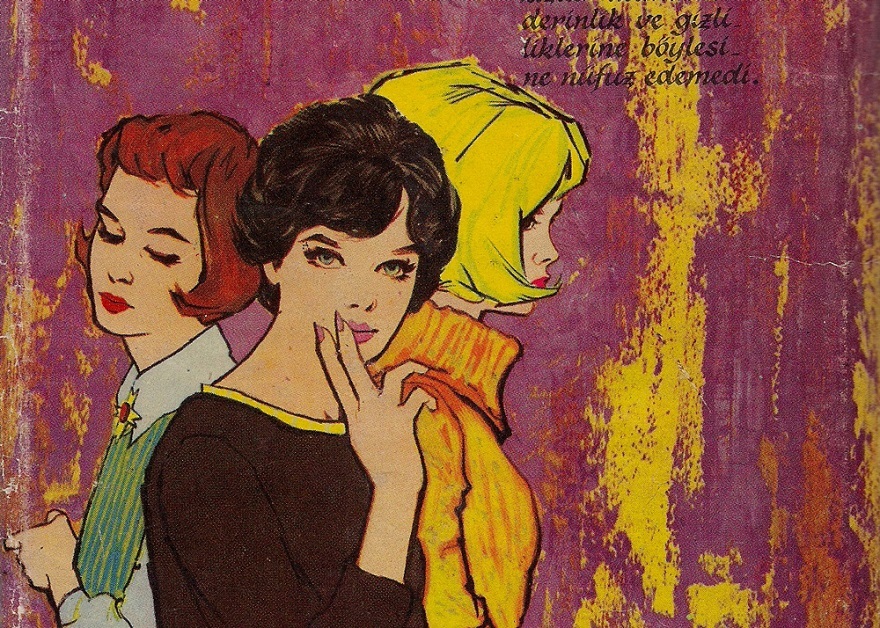 Erdem (MAA 2010) is a Turkish-Canadian artist based in Toronto. His practice is rooted in conceptualism, and involves a range of media including installation, video, sculpture, sound and artist books. His diverse projects bring self-expression into question within the context of culturally learned behaviours, and he often draws upon unique historical narratives to address the complexities of current sociopolitical issues.

We recently spoke to Erdem about his work in the travelling exhibition, How far do you travel? with the Contemporary Art Gallery.

Erdem is a longlist finalist for the Ontario region.

The shortlist, which will include one artist from each of the five regions, will be announced in June.