Four ECU alums have been included in the longlist for the 2020 New Generation Photography Award.

Alongside cash prizes, they will receive an opportunity to be featured in two group exhibitions: at the Gladstone Hotel in Toronto, during the Scotiabank CONTACT Photography Festival, and at the National Gallery of Canada, in Ottawa. Award recipients will also participate in educational programming and present artist talks in November 2020 at the National Gallery of Canada. 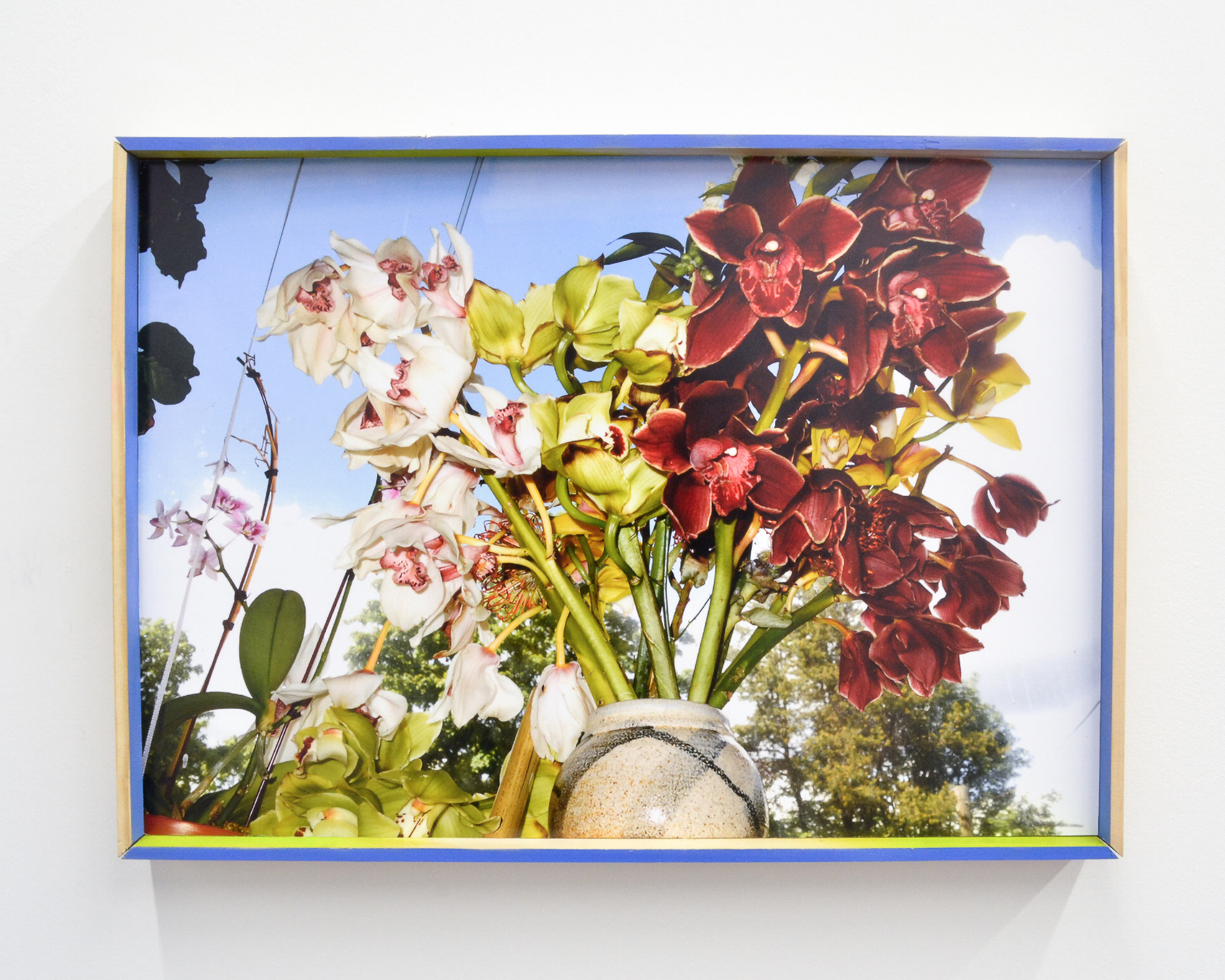 Lacie "grapples with Indigenous relationships to land, representation, and the gaze. A multimedia approach is often taken that mixes sculpture, medium format photography, installation, and, more recently, traditional practices around beading. Black velvet is also a recent interest that stems from traditional Mohawk regalia that was often adorned with beads. These works represent Indigiqueer people moving through the world with power."

According to Noah’s statement, his work is “based in picture-making that engages in sculptural and installation methodologies as a means of examining our relationships to one another, technical images and the narrowing space in between. In his work, self-produced and found images are transformed into distinct objects, generating new encounters with a wide variety of image categories and technologies.”

Marisa’s artistic practice employs “a range of materials, but favours the photographic medium because of its declining competence in communication through indexes and codes,” according to a statement. Her past work has explored “questions of authorship, and the way photographs are produced, disseminated, and circulated.”

Rachel’s work “contain themes of natural history, biodiversity and decay,” according to a statement on her website. “Her representational drawings and prints depict biological, geological and material transformations appearing as we enter the Anthropocene. These images document rapid change with long-term effects, extending to the rise of new social and political issues.” 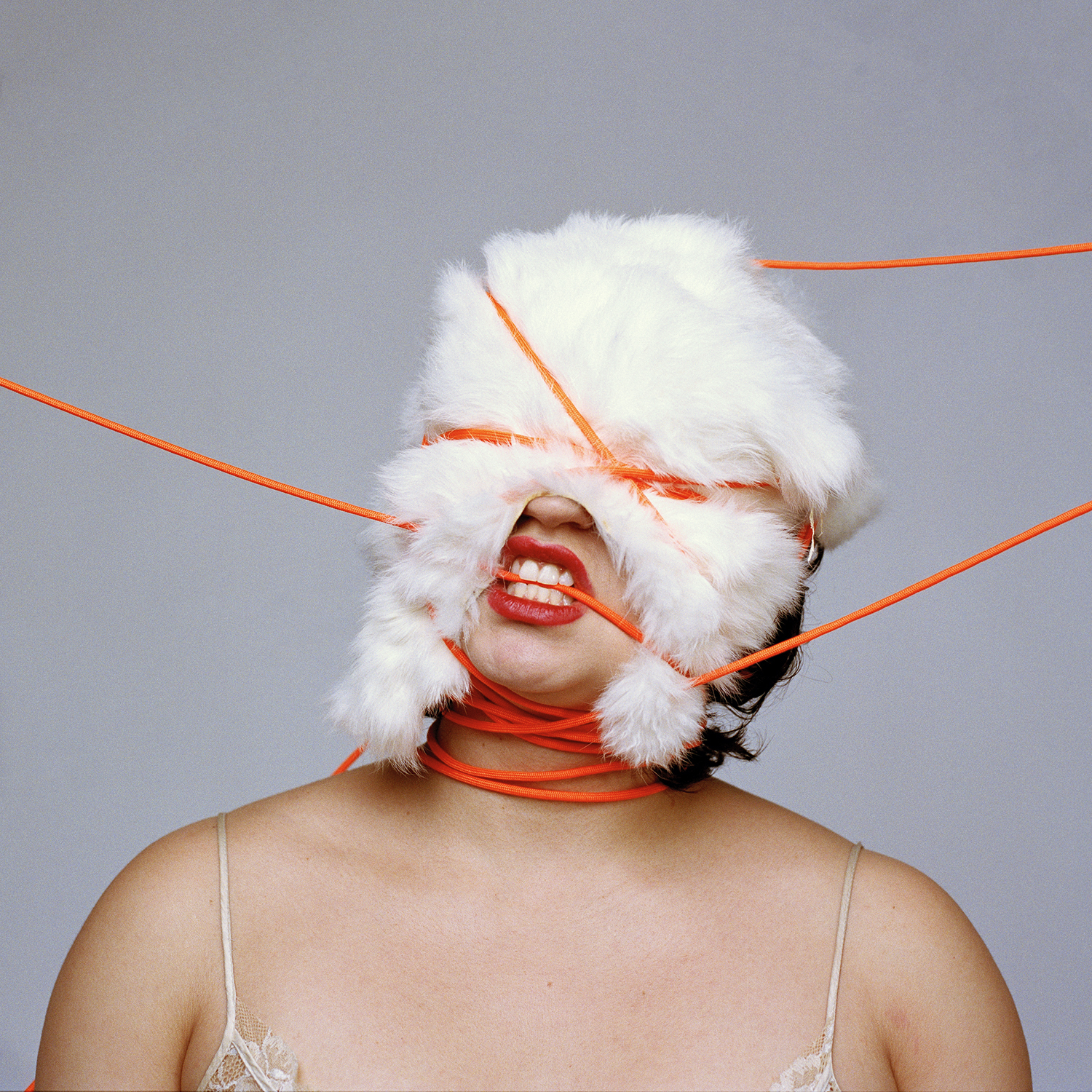