Like so many brilliant ideas whose origins lie in the mundane, artist and filmmaker Sarah Genge (BMA 2020) found inspiration for her recent film, 33’ Lot, while doing something entirely uninspiring.

“I came up with the idea while I was doing dishes in my kitchen,” she says.

“My house and the house next door are two identical Vancouver Specials with the same layout — my kitchen looks into theirs, and their living room into mine. While I was washing my dishes I peered through the window to see my neighbours and I were doing dishes at the same time. Seeing this almost parallel universe between our houses, I grew fascinated by the multitude of lives being lived throughout the city in the same house: the Vancouver Special.”

That ‘a-ha’ moment would lead Sarah to send more than 300 letters to strangers’ homes across the city, searching for participants for her film. Six households replied.

The resulting documentary, produced during Sarah’s final year at ECU, has been making the rounds at film festivals in 2020, with an appearance in the national student short-film competition at the prestigious Festival du nouveau cinéma in Montreal (where it represented Emily Carr University) and an upcoming appearance as an official selection at the Whistler Film Festival. 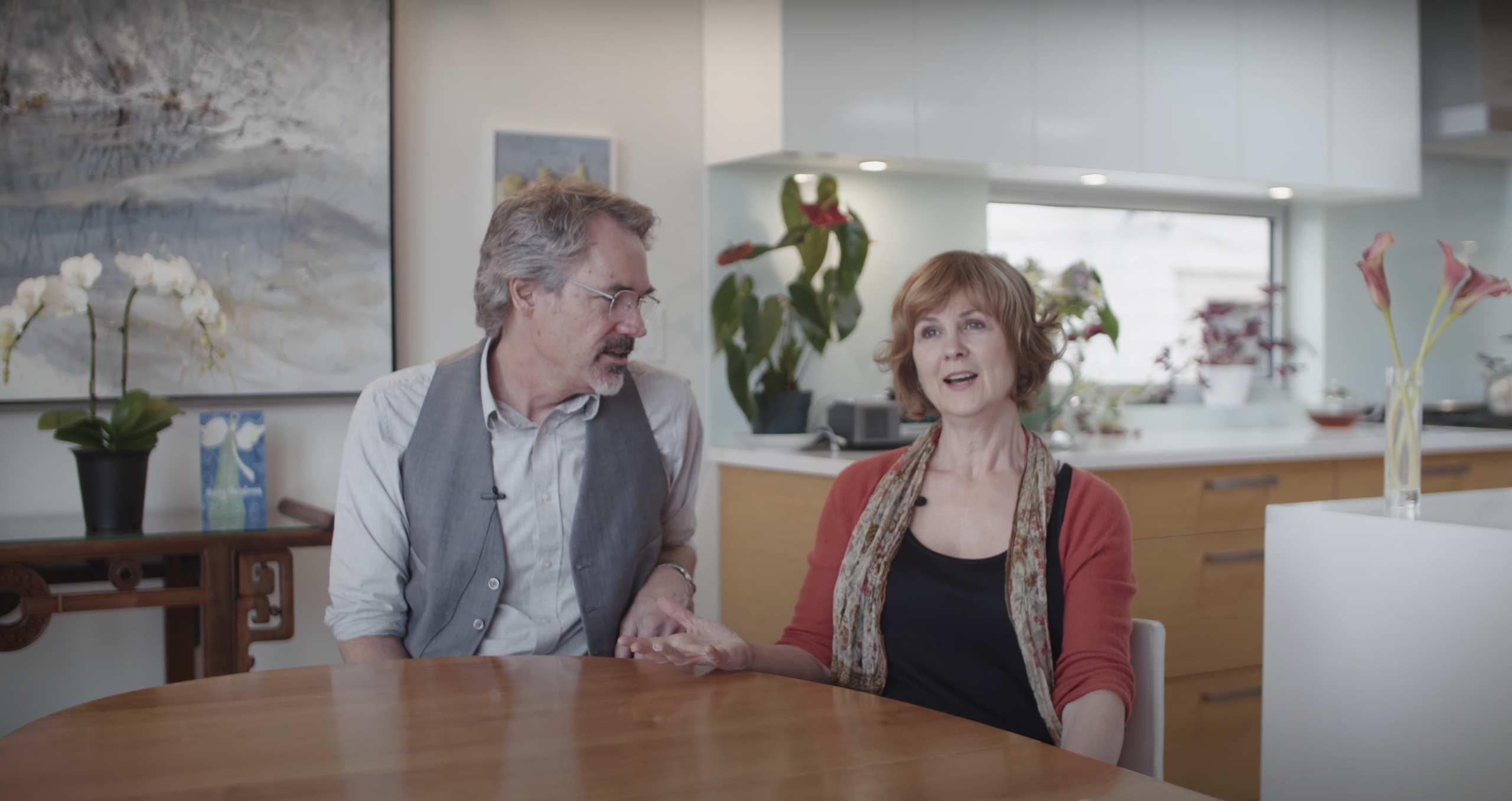 Through extensive interviews with each of the six different Vancouver households, Sarah’s film reveals dimensions of individual and family lives that run remarkably deep. Her subjects reflect on the ways their living situations point to heartbreak, reveal socioeconomic philosophies, or provide counterweight to broader family influence.

“It felt like a lot of luck because these six households seemed to be a very diverse and interesting slice of Vancouverites that all seemed to fit together in a kind of miraculous way,” Sarah says. 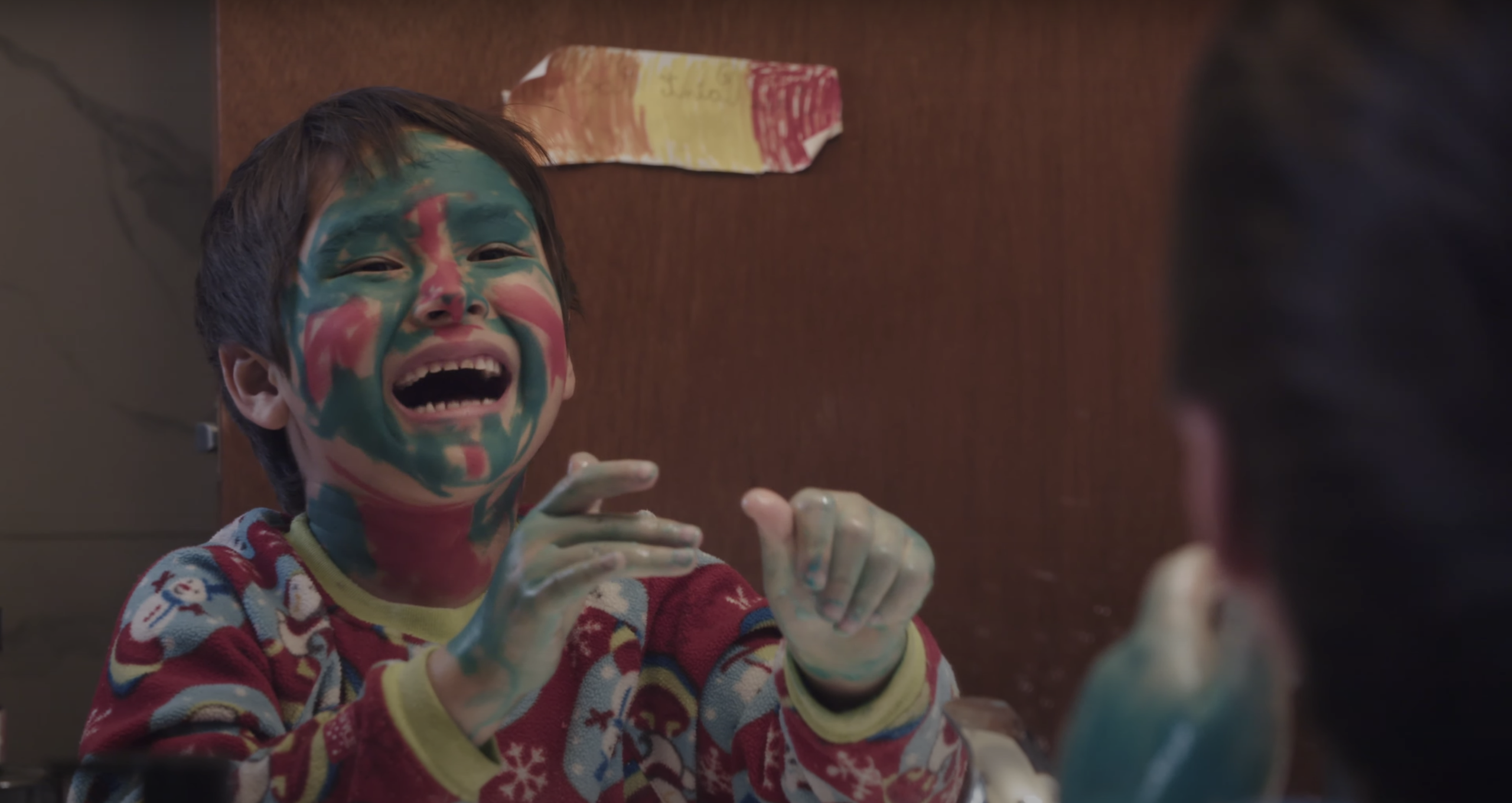 The extraordinary intimacy Sarah manages to convey within the 13-minute run time of 33’ Lot is perhaps partly due to the humility and openness with which she approaches her projects. Asked to define some of the broader artistic themes within her films, Sarah proposes that an acceptance of uncertainty and moderate expectations define her process, rather than any overarching aims as a filmmaker.

“I’m just starting with a small scope in my projects instead of starting with bigger themes,” she says, noting “small scope” also means being “realistic” about her resources: a small crew, limited gear, and a minimal budget.

“I enjoy the filmmaking process most when I’m stumbling around, unsure of what I’m looking at, or if it’s important. I feel like in this type of process, I’m focusing on the small, mundane details of whatever subject matter I’m documenting in order to pull out some captivating stories.” 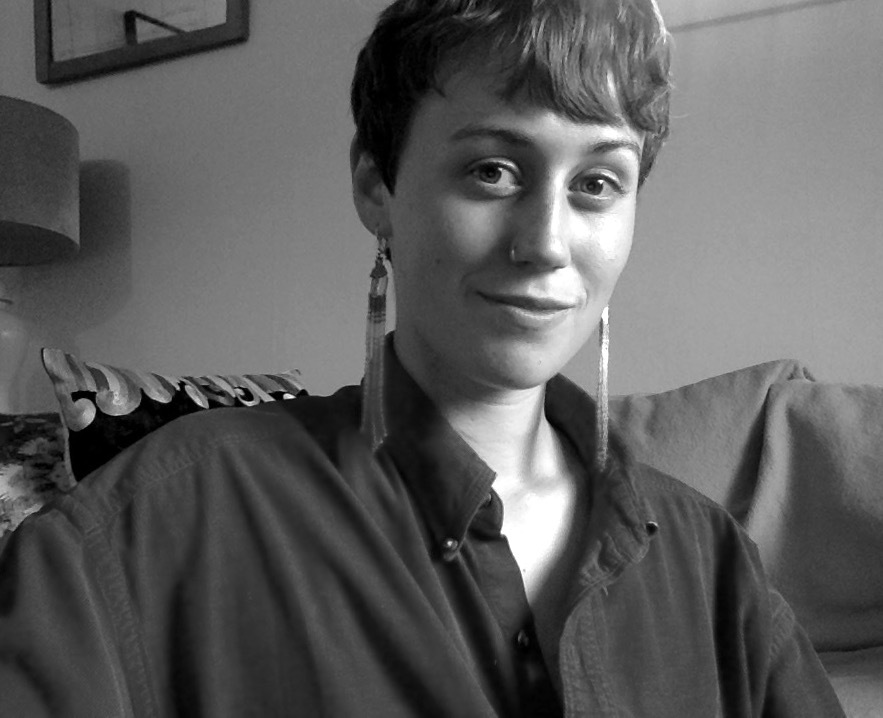 And while Sarah won’t “be able to make the next Transformers movie,” she says her favourite documentary forms tend to align more closely with the smaller-scale productions she herself devises. She cites podcasts by Erica Heilman (Rumble Strip) and Scott Carrier (Home of the Brave) as examples of art she loves — art that simply involves people speaking with and paying attention to one another.

“Listening to their work takes me out of my own life and places me in the shoes of others, and it makes me want to be kind and listen to what other people have to say.”

You can watch the trailer for 33’ Lot now, online, and find out more about Sarah’s practice, including her work as a photographer and illustrator, at sarahgenge.com.