“When I first came into Emily Carr, my understanding of what ‘curatorial practice’ meant was very different from what I’ve just done,’ Danielle ‘Dani’ Rozali says in a group video chat.

What Dani, an artist, curator and Emily Carr University student, has just done is work closely with Casey Wei and Brit Bachmann on their FreeSchool project — a free, ongoing series of online workshops for skill-sharing and community building among members of the West Coast arts community.

For Casey and Brit, this is something close to mission accomplished. The pair co-founded ReIssue, FreeSchool’s parent publication, as an “interdisciplinary art writing platform focused on shaping and sustaining a contemporary West Coast discourse rooted in critical engagement with experimental art practices.”

(Casey, an artist, filmmaker and musician, is also the Video Out Distribution + Outreach Manager at VIVO Media Arts Centre and ReIssue’s editor. Brit, an artist and writer, is the Director of UNIT/PITT and is ReIssue’s administrator. ReIssue is a partnership between UNIT/PITT and VIVO.)

From the beginning, ReIssue’s mandate was partly aimed at filling a gap that emerges when local discourse is led by national arts publications.

“We wanted a platform that could cover what’s actually happening here, and create community around art writing here again,” Brit says. FreeSchool is the natural outgrowth of Casey and Brit’s vision for contributing to that West Coast arts community — an opportunity to gather “just to talk, without any necessary purpose of actually solidifying it into texts, but just to talk about our interests, generate ideas, and share knowledge.” 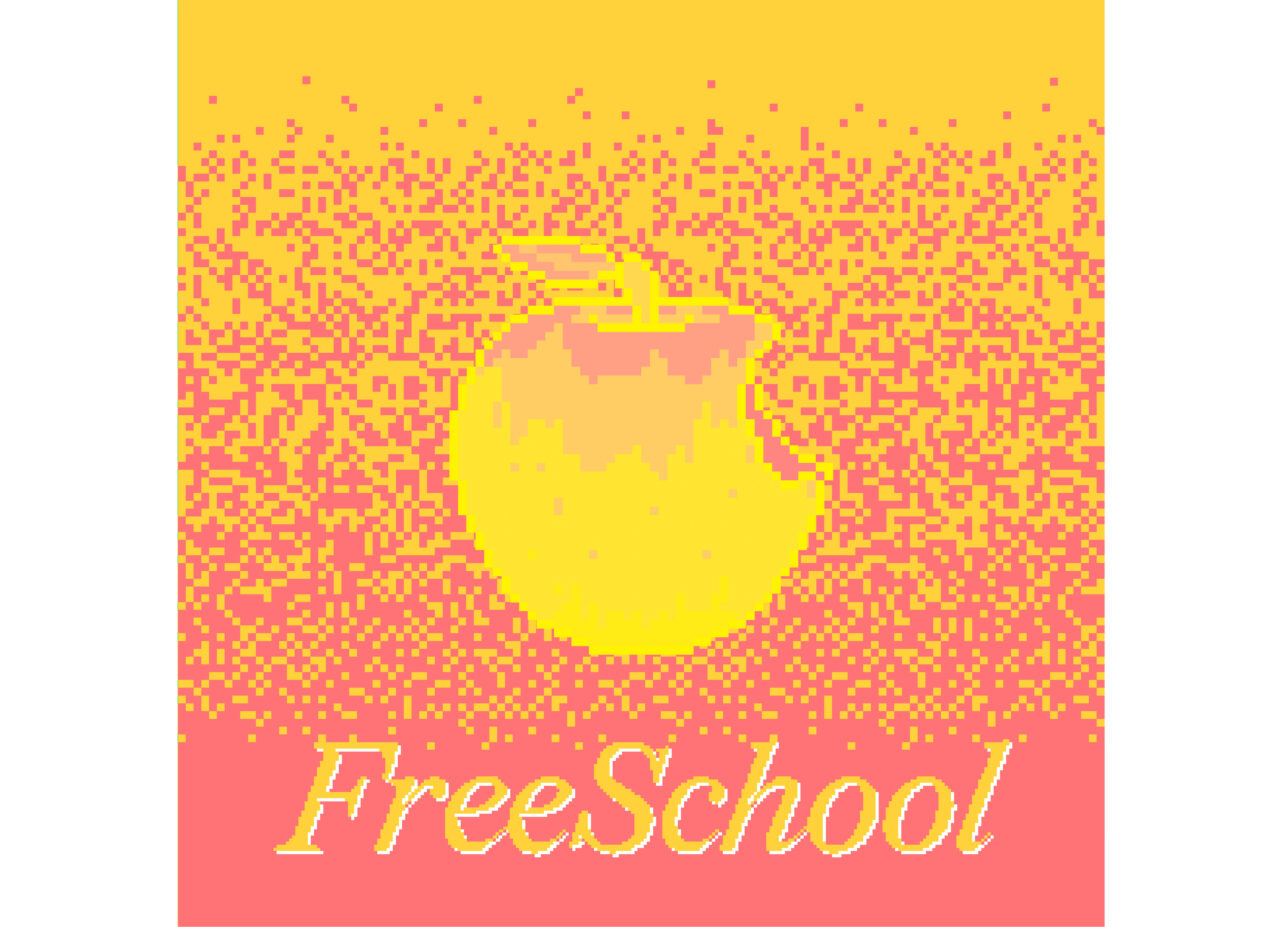 Having secured funding for FreeSchool via a Vancouver Foundation Systems Change Grant, Casey and Brit applied to the Arts Apprenticeship Network (AAN) to turn FreeSchool into a paid apprenticeship opportunity for an emerging practitioner seeking mentorship. Run by the Shumka Centre for Creative Entrepreneurship, the AAN was launched in 2020 to “create opportunities for paid work, social connection, and experience for emerging practitioners while providing hands-on support for cultural production.”

When Dani saw ReIssue’s call for applications, she was “really excited,” and came into the interview “with a bunch of ideas for potential modules or workshops to design, just kind of really fired up.”

Casey notes the feeling was mutual.

“From the get-go the vibe was really good,” she says of Dani’s interview. “I think we had trust in each other from the start. And in my experience, that’s not always the case. But this was particularly a good one.”

“I was surprised coming in just how much freedom I had to do stuff and experiment and propose ideas,” she reports. “I was expecting as time went on that maybe some of my ideas would turn out to be too niche, and that I’d have to broaden them or think about marketability or that they’d simply reject some of the ideas I had. It ended up being that they were like, ‘Explore that further, think about this more.’” 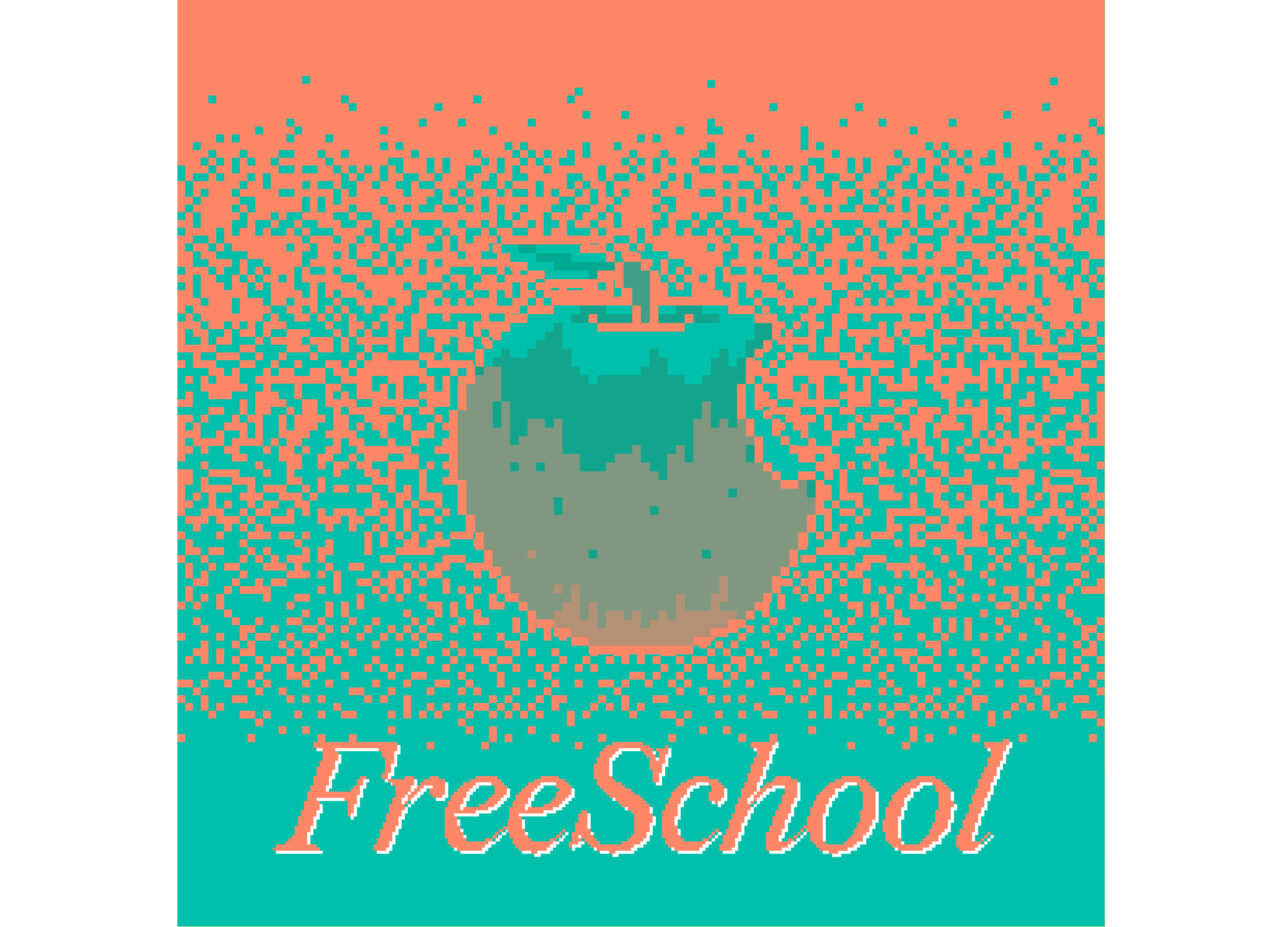 But providing space to dig deeper is not only empowering on an individual level, Brit says, it’s a key ingredient in empowering the growth of community.

“Having artists and writers and cultural practitioners be able to share and talk about what they’re passionate about — I think that has just an incredible potential for community-building,” she says. It’s also, she adds, incredibly timely.

“Particularly during the pandemic, folks have really come out with a lot of interesting hobbies or rekindled a lot of interests. So, in addition to disrupting the canon, or stepping outside of what is typically taught in art school, it’s really exciting to hear from peers and from emerging and established artists, and getting everyone together to find some common ground through mutual interests and new interests.”

Following on FreeSchool’s inaugural workshop on grant-writing back in April, Dani’s first workshop, titled The Fine Art of Fan Art, debuted in mid-June. Facilitated by artist and recent ECU grad Vee CR (MFA 2021), the webinar focused on the culture of fan-driven creative practice — spaces of “community and artistic creation that are often overlooked, but from which a lot can be learned.”

Two more upcoming workshops developed by Dani will launch this summer. In August, local spoken-word poet Angelic Goldsky will guide participants through what it means to place a written or visual arts practice in relation to poetry. And in the fall, artist Reyhaneh Yazdani (MFA 2019) will lead a workshop on food and recipe sharing in relation to artistic practice. 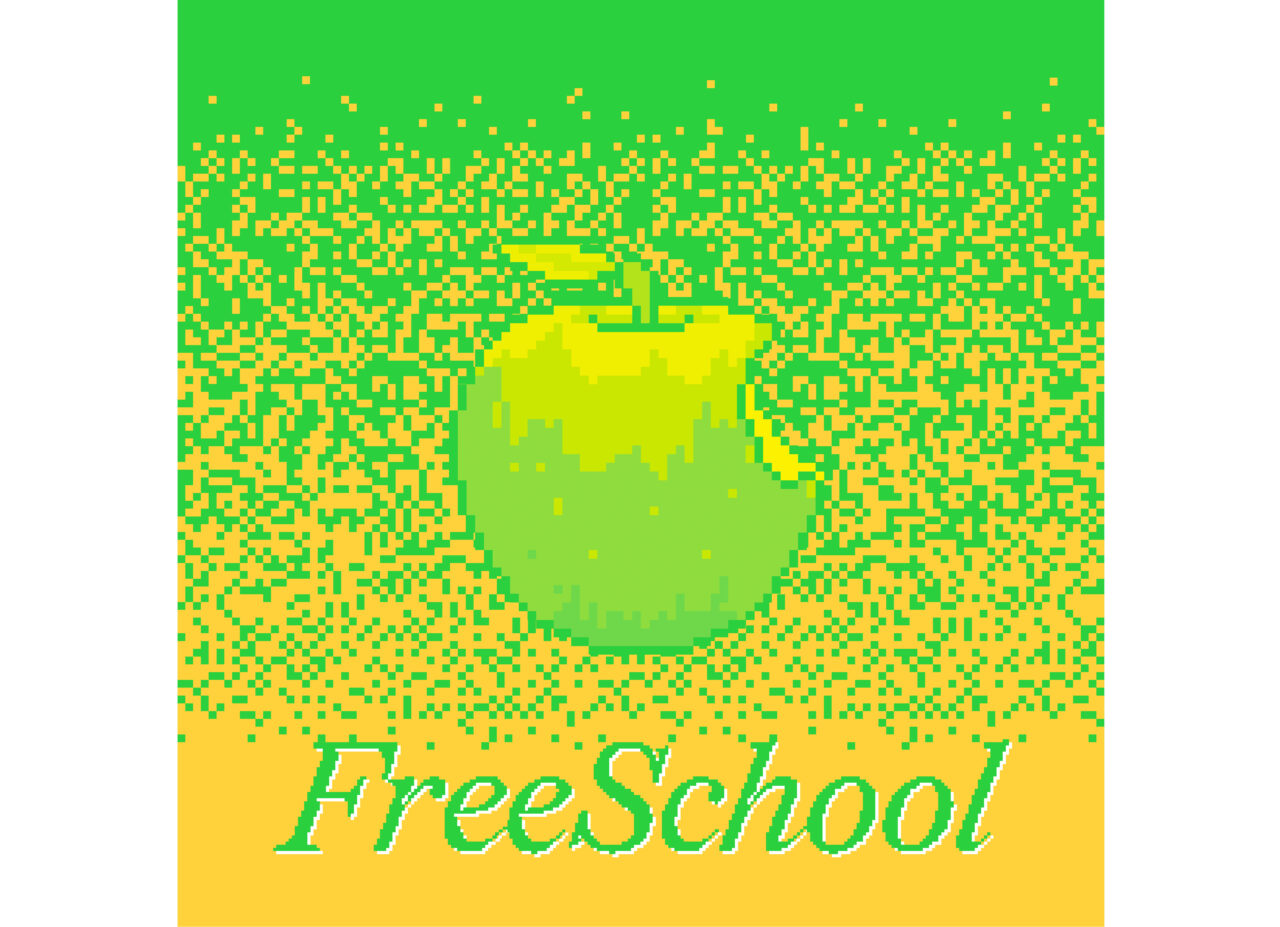 According to Casey, presenting such a wide-ranging cross section of local creative practice is precisely the territory FreeSchool set out to occupy.

“It’s a way of expanding our thinking around all types of art; types of art we’ve historically been taught and continue teaching, and new types we’re finding ways to engage with,” she says. “Like fan art; it isn’t something that’s completely new or overly specific. But I feel like it’s something new to bring into the normal streams of what is taught. It’s a nice compliment to the art education we’re used to getting.”

Meanwhile, once Dani’s official apprenticeship came to an end, she was re-hired by ReIssue to complete work on the upcoming pair of FreeSchool workshops. But to hear her tell it, the experience’s impacts will last well beyond the end of her collaboration with Casey and Brit.

“It’s gotten me to reframe the way I think about what I was pursuing — in a really good way,” Dani says. “It’s gotten me more interested in pursuing a community-based practice, and in creating this kind of programming for a community.”

Follow ReIssue on Instagram or visit their website to learn more about the publication, and about FreeSchool. Visit shumka.ecuad.ca for more information about the Art Apprenticeship Network, as well as the Shumka Centre’s other practice-based programs supporting and empowering artists and designers.

Visit ECU online today to learn more about all of the programming and opportunities at the Shumka Centre and the research department at Emily Carr University.