According to Gillian, the way the “rise and fall of Stein’s structureless sentences” overturns readers’ expectations was a key inspiration for the paintings.

“Rather than using language to delineate and catalogue her world, [Stein’s] writing erodes logic-driven and linear understandings of space and the things in it,” Gillian says. “Similarly, in my painted works I try to take everyday images and things and render them unfamiliar. By examining how Stein worked with text as a material, I was able to better understand how I could use paint as a material.” 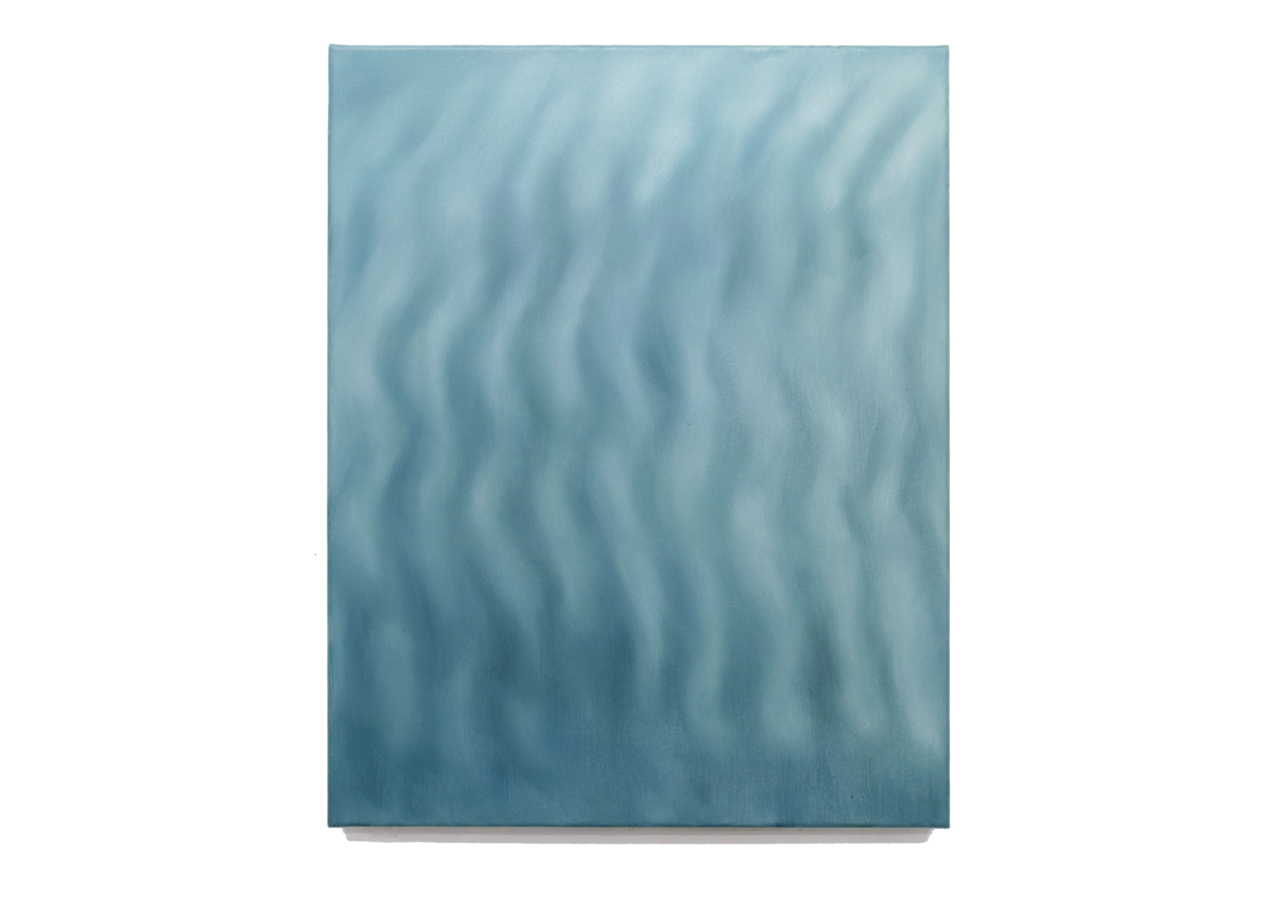 Having literally incorporated text into her paintings in recent years, Gillian notes the works in Enough Choice represent a conceptual — rather than physical — engagement with text. That said, she emphasizes that reading, research and writing still lurk beneath each painted surface as essential components of her artistic practice. 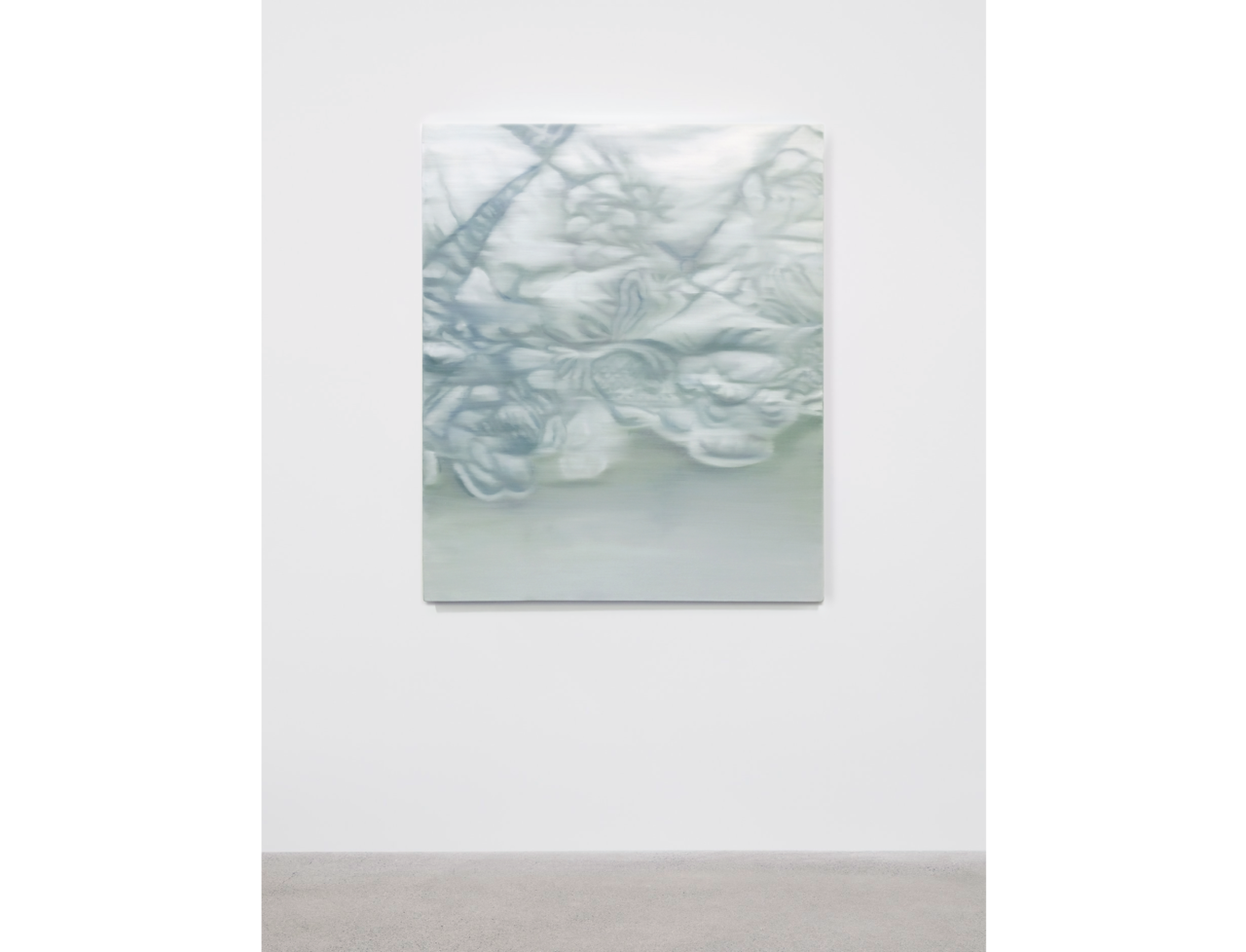 But the paintings in Enough Choice represent a departure for Gillian for other reasons, as well. Compared to her canvases from a year or more ago, Gillian’s recent works are more abstract; they refer less directly to the recognizable world. This, she notes, reflects an interest in “decontextualizing a subject; allowing a painting to shift and bend; listening and responding to the way material acts and reacts.

“Each painting is an experiment on its own,” she continues. “I start with certain ingredients but I often have no idea where they will take me. Frequently, this journey ends in frustration, and I mix the paint on my canvas into a muddy monochrome at the end of the day. But it also has led me in surprising and unusual directions.” 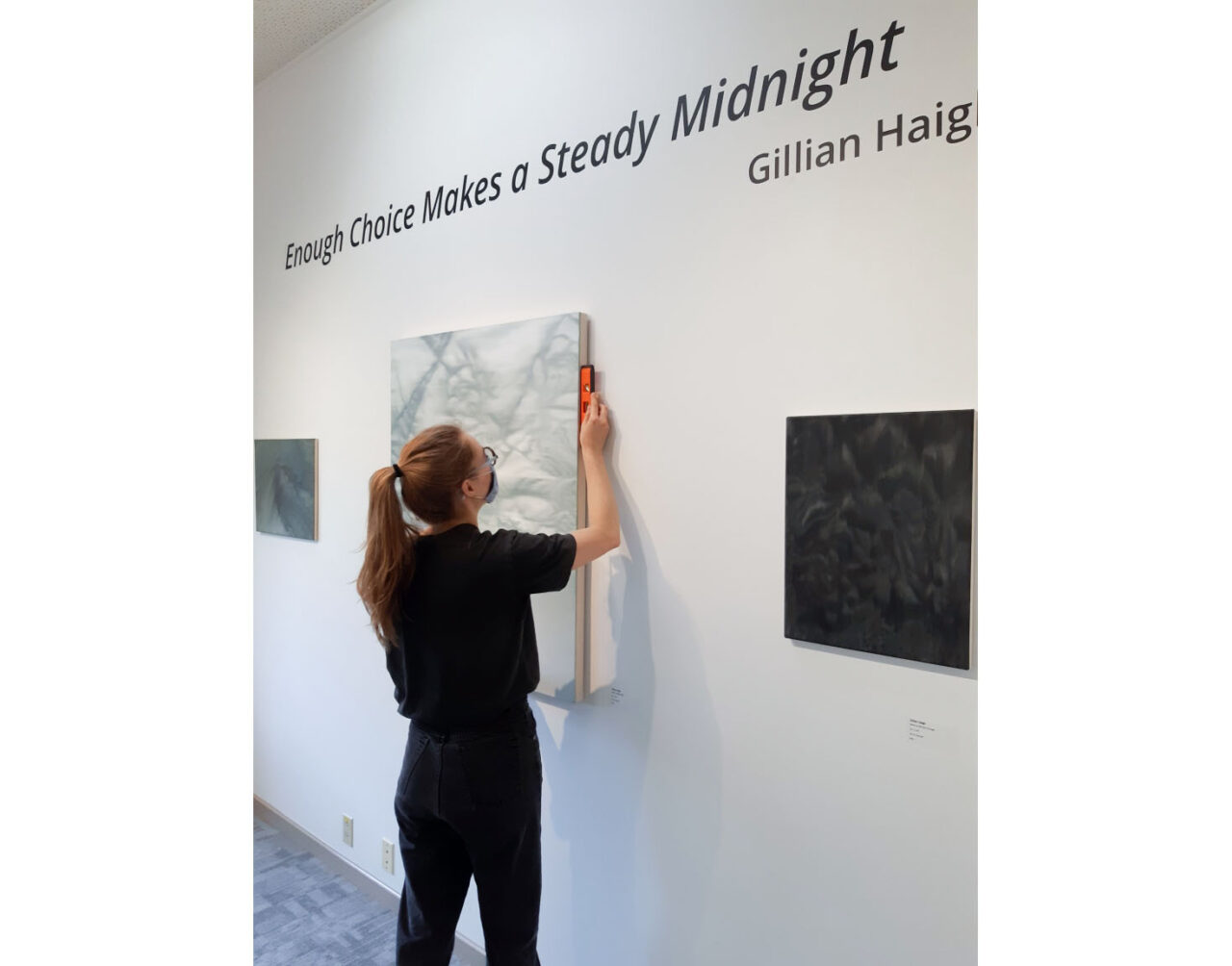 One such direction is a newfound comfort engaging with “complex, transformative and unsettled” ways of thinking, exemplified by Stein’s work as an artist. While this territory is not entirely novel for Gillian, she says her recent paintings have “grounded me in a larger framework of queer theory and feminist thought that has been influential to how I see and navigate the world.”

Again, drawing a direct link between thought-worlds and material practice, Gillian says both pursuits embrace the notion that some things will forever remain unresolved, and ultimately unknowable. And that, she adds, is just the way she likes it.

“My interest in research and making is not in resolving, but creating work that expands with time, leaving questions unanswered.”

Gillian Haigh will give an artist’s talk on June 10 at 7:15pm, via Facebook live. Enough Choice Makes a Steady Midnight runs through June 20 at PoMoArts in Port Moody. For more on Gillian’s engagement with language in her paintings, check out this video on Facebook.