Scholar, curator and ECU faculty member Alla Gadassik has received a 2022 Society for Cinema and Media Studies (SCMS) Award for Best Essay in an Edited Collection. The SCMS is one of the world’s preeminent scholarly organizations dedicated to film, television and media studies.

The prestigious prize was granted in recognition of Alla’s paper, “A Skillful Isis: Esfir Shub and the Documentarian as Caretaker” in the 2021 anthology, A Companion to Documentary Film History.

In its citation, the SCMS award committee writes it was “unilaterally impressed” by the scope and substance of Alla’s essay, which explores the work of groundbreaking 20th-century Soviet filmmaker and editor Esfir Shub. Shub is best known for her formative contributions to what is now called the “found footage” documentary film. In her essay, Alla traces Shub’s career within the larger context of gendered authorship and creativity in 1920s cinema.

“We ultimately found it an inspiring piece, in its ‘caretaking’ of Shub and in its capaciousness as a scholarly work,” the SCMS committee writes. “We could each imagine all kinds of ways to integrate, cite and contextualize it within our own research and teaching, beyond either early Soviet film history or documentary studies. That range of potential truly speaks to the contribution of Gadassik’s work.”

Alla herself recalls having missed the email announcing her win. Instead, a friend broke the news as Alla was getting her son ready for daycare.

“I honestly was stunned,” she tells me. Working in a small, teaching-intensive university and balancing her role as a parent leaves Alla with little opportunity to write or participate in academic events, she continues. Recognition from a renowned organization for one of her published works felt surreal. But as she continued to receive congratulations from friends, peers and mentors, the achievement began to sink in.

“It’s happening in doses over time. I’m pocketing the joy,” she says. “I’m pocketing the little joy and then every once in a while I take it out. I take out the knowledge that the scholars who nominated this essay and wrote that moving citation connected with it strongly enough to share my work with others. It’s a precious feeling.” 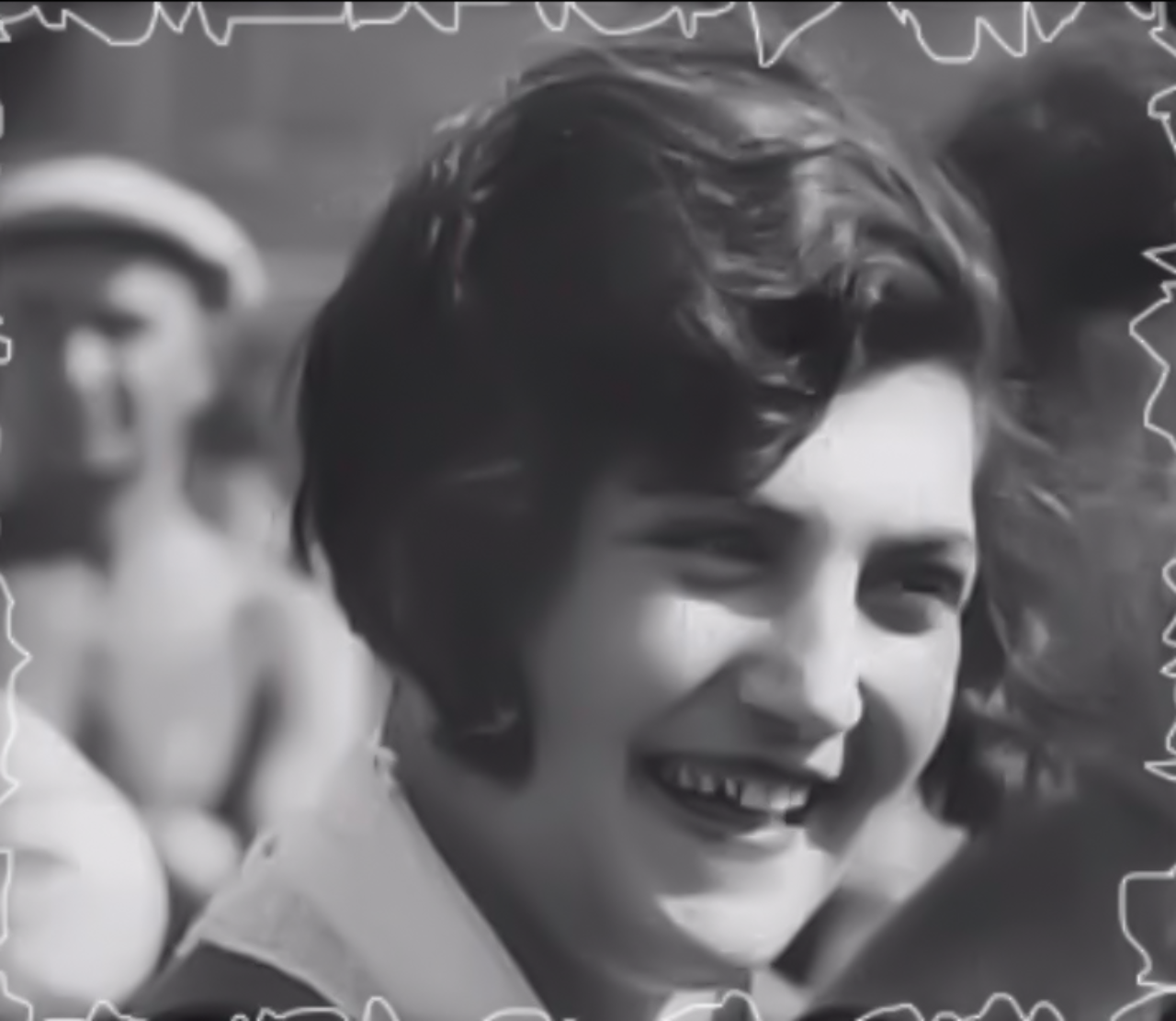 The essay first began when Alla travelled to Russia to research influential Soviet filmmakers from the 1920s and 30s for her doctoral dissertation. Many of these historical figures wrote at length about the theory of film editing, Alla tells me. But there was no information about how they actually edited their films.

“What I realized after spending time in the archives was that many of these filmmakers weren’t editing their films, or at least not doing it alone,” Alla says. “There were these larger collectives of editing assistants, almost all of them women, who were doing the editing work, often anonymously or with little credit.”

Alla was initially reluctant to pursue these insights further. Two senior film historians dismissed her archival research for focusing too much on ‘rote workers’ who supported ‘visionary’ film directors. Nor had she set out to specialize in gender and labour. But over time she realized how these dynamics continued to play out in contemporary media production, as well as her own professional life.

“I saw it as a student and then later, when I started working,” she recalls. “Patterns of division between who sustains certain types of creative work, and how its recognition or rewards are distributed. And I couldn’t keep looking away from it anymore.”

She also credits research published by other scholars on gendered labour in other national contexts for giving her inspiration and intellectual support.

In order to explore this subject, Alla took Esfir Shub as her case study. Shub began her career as a film editor, eventually developing what is now known as the found-footage documentary with video essay. For her efforts, she was denied authorial credit. Making a film with found or archival footage was viewed as less creative than writing or directing, Alla says. But Shub’s peers lobbied on her behalf and she was eventually recognized as a filmmaker in her own right.

During that era, many of Shub’s peers published articles elaborating on their unique contributions to cinema. Shub, in contrast, published an article about the unacknowledged work of women in film editing, which Alla translated into English.

Eventually, this research became a guest talk Alla gave at the University of Toronto. The colleague who invited her encouraged Alla to expand it into a full-length essay. “A Skillful Isis” is the result.

I believe studying history is vital for contemporary media makers: not as a blueprint for what to do, but as an opportunity to reflect and speculate.

While Shub’s experiences are not identical to those faced by creative practitioners today, Alla says there are still some resonances.

A study of Shub’s life, in other words, is an opportunity for understanding our own.

Alla first became interested in 1920s cinema because “the industry in some ways was still being invented.” Film schools did not yet exist. There were no established film canons, nor were specific forms fully mapped out. Much of what is now known about filmmaking as an art form was still being negotiated.

Exploring how that negotiation unfolded offered a lens through which Alla could understand the present.

“To my surprise, I found I was able to reflect on my own situation by observing the experiences of early filmmakers with the benefit of hindsight, which they didn’t have,” she says. “Which is why I fell in love with history. It’s also why I believe studying history is vital for contemporary media makers: not as a blueprint for what to do, but as an opportunity to reflect and speculate. We can’t predict the future, but we can reflect on what happens in the future for someone who is in the past. And that helps us figure out how we wish to proceed in the present.”

Read the essay in its entirety now via academia.edu. Visit Alla’s website to learn more about her work. Visit ECU online to read about Rear Window Cinema, a 2020-21 exhibition series led by Alla in partnership with VIVO Media Arts and Flavourcel Animation Collective.