A recent apprenticeship with artist and ECU faculty member Emily Hermant provided a chance for artist Camilla ‘Cami’ Giordano (BFA 2022) to jump into a professional studio practice with an established artist.

Cami, who graduated in May with a degree in visual arts and a minor in curatorial studies, was in her final year at Emily Carr University at the time.

“My experience was super positive,” Cami tells me via video chat. “When you graduate, it’s really hard to know what to do or how to move forward. Without this experience, I don’t think I would have the same understanding of what a professional art practice looks like. It opened my eyes and really helped my practice.”

Cami and Emily were linked through the Art Apprenticeship Network (AAN), a program run by the Shumka Centre for Creative Entrepreneurship and funded by the RBC Emerging Artists Project. Each year, the AAN pairs paid student apprentices with established artists, curators and cultural workers to work on specific projects.

Cami’s apprenticeship saw her assisting Emily with an ongoing body of large-scale works, some recent examples of which appeared in a 2021 solo exhibition at Monte Clark Gallery, titled In slow relief, the bright threads of a dream. 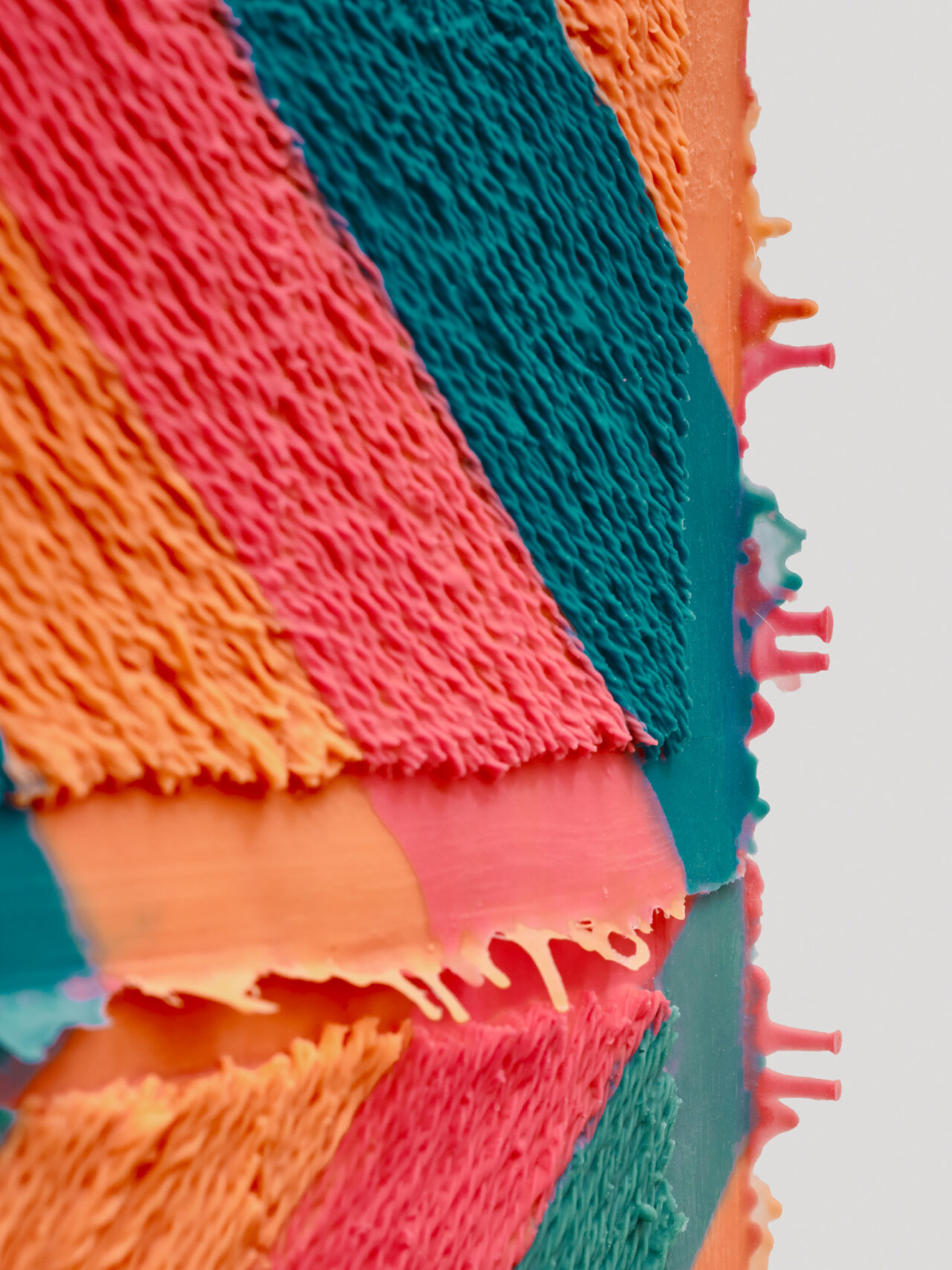 For Emily, bringing a student in to assist in the studio is a natural extension of her work as an educator.

“As an artist, and especially as an artist who’s a teacher, it is really important to be modelling what an art practice looks like,” Emily tells me via video chat. “We get to show how to make work; how to bring an idea into some kind of physical iteration; how that process looks. Because sometimes students can’t truly feel it until they see you in your studio, and see what you have to go through in order to realize a sculpture or a painting, or whatever it is you’re working on.”

One of the big lessons Cami took from the experience was the importance of preparation and planning. Teachers regularly tell students to do mock-ups and maquettes before diving into a big project, Cami tells me. Nevertheless, it can be easy to feel like you’ve got things under control without that preparatory work. But almost without fail, skipping the early steps leads to frustration later on, she continues.

Another lesson was the pervasiveness of failure, even for professionals. During Cami’s apprenticeship, she and Emily put a lot of work into a couple of different compositions that were “total flops,” Emily tells me. But those unsuccessful efforts were filed away, and the pair quickly moved on to creating new works which are now in galleries.

For Cami, seeing how failures aren’t fatal was heartening.

“It was nice that it never stopped us completely,” she says. “We’d just put it in a box and move on. We just kept going. That was definitely reassuring.” 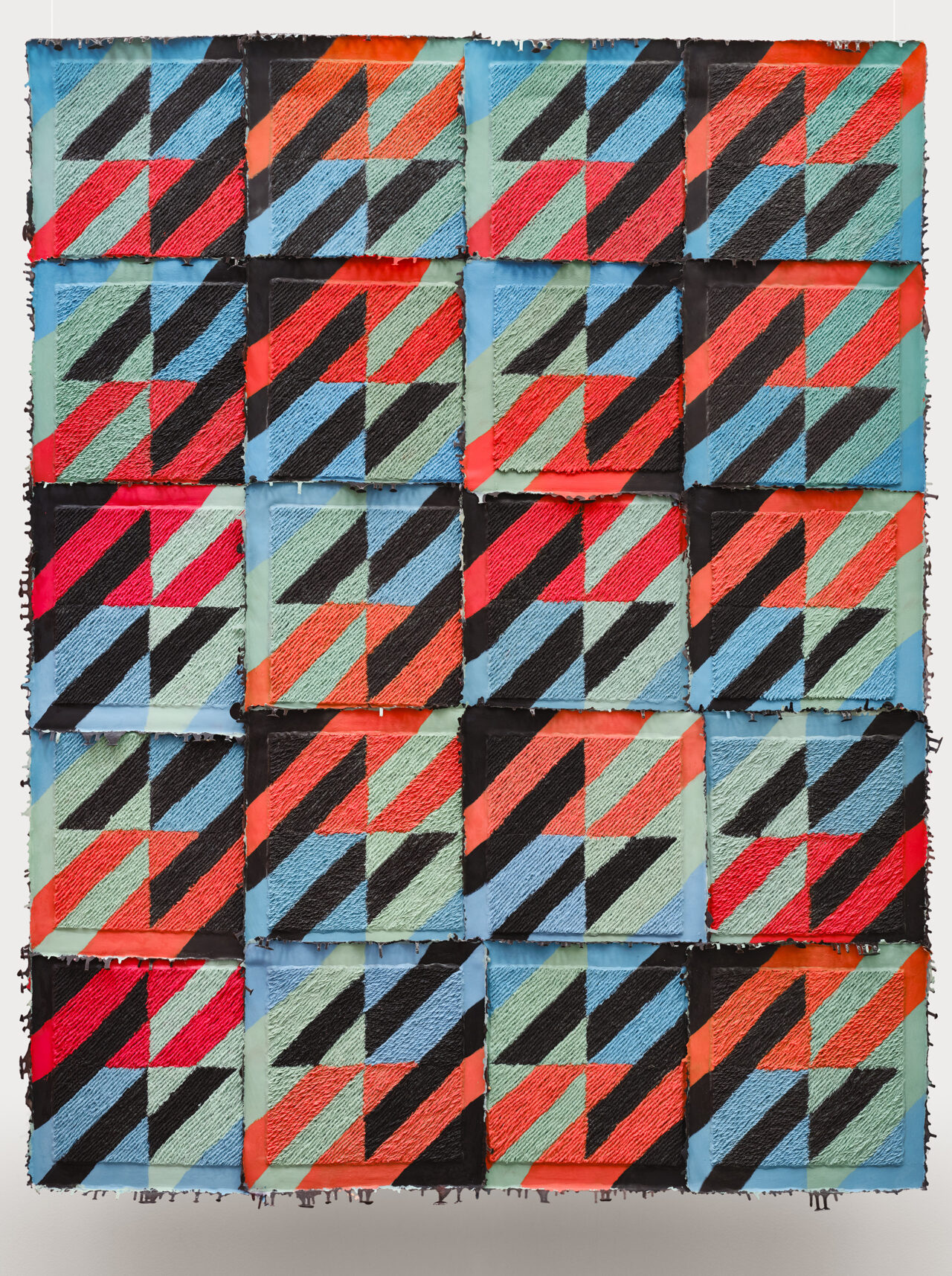 Accepting missteps as an unavoidable part of the art-making process is crucial, Emily adds. Careful planning, attention, time and consideration are always required. But there are no guarantees things will work out. Setbacks are a normal part of the process, and should be acknowledged as such.

“Established artists, emerging artists, we’re failing all the time,” Emily says. “The creative process isn’t seamless; it’s complicated and messy. And it is important to recognize that you’re not going to get from A to B easily.”

Fortunately, Cami came to the studio with excellent critical-thinking skills, even aside from being “just a joy to be around,” Emily says.

“Artists have weird problems to solve, and Cami picks up on things really quick and is really good with brainstorming. Which, when it comes to the creative process, is maybe the number one thing. Whether it’s an aesthetic choice or something really technical, you need to be able to think on-the-spot and look from a bunch of different angles at problems that don’t have pre-given solutions.”

The finished works Cami worked on have since been sent to exhibition spaces, Emily says — one in Chicago, and one to Monte Clark. Cami also helped Emily create molds and wax casts for a Foundry training workshop in Montreal, which resulted in a series of works in bronze over the summer. 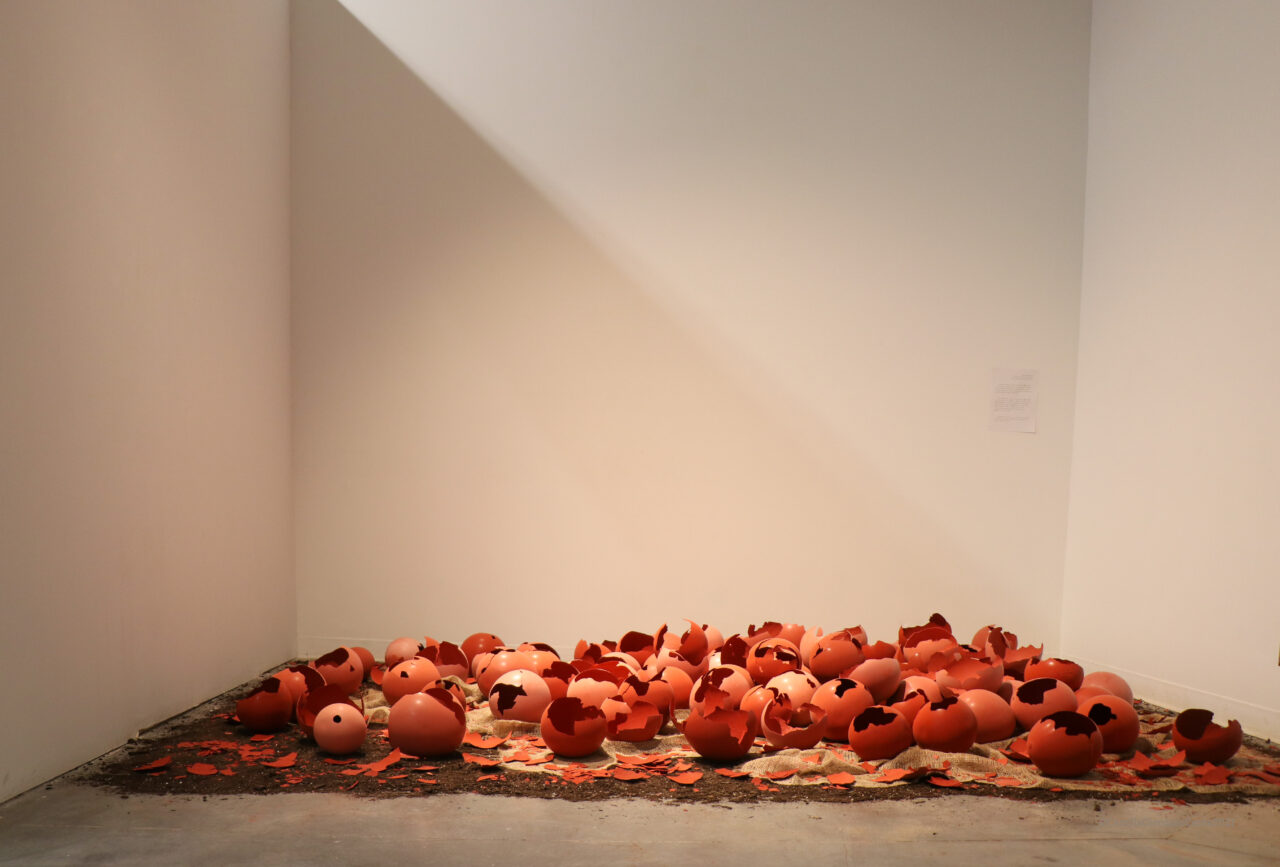 Since the AAN apprenticeship ended, Emily has hired Cami as a part-time studio assistant. She says she’s delighted to have Cami continue to be part of the “studio family” for as long as she’s available.

According to Cami, the feeling is mutual.

“Working with Emily was exactly what I was looking for,” she says. “It’s just so much fun.”

Visit the Shumka Centre for Creative Entrepreneurship online to find out more about their wide range of outstanding programming and resources.