In an August article in the Vancouver Sun, the renowned artist noted his fondness for showing in the city of his birth.

“It’s great to show in my hometown. I do show internationally a lot but to share with people in Vancouver is a good thing,” he says in the article. “Every opportunity I have [to show here] I’ll take.”

Stan’s 2022 run at the Venice Biennale was his fifth appearance at the prestigious festival. It was the first time the international art star appeared as Canada’s official representative and the first time a Black person represented Canada at the event. Stan is an internationally celebrated artist whose long list of achievements includes receiving the 2019 Audain Prize for Visual Arts and the Chevalier of the Ordre des Arts et des Lettres by the French Minister of Culture in 2021.

In 2011 ≠ 1848, four large-scale photographs show protests and riots from across the globe. The works are inspired by “historical events of social and political turbulence,” according to the exhibition text. The photographs depict scenes including the Arab Spring in Tunis, youth clashing with police in London and the Occupy Wall Street movement in New York City. 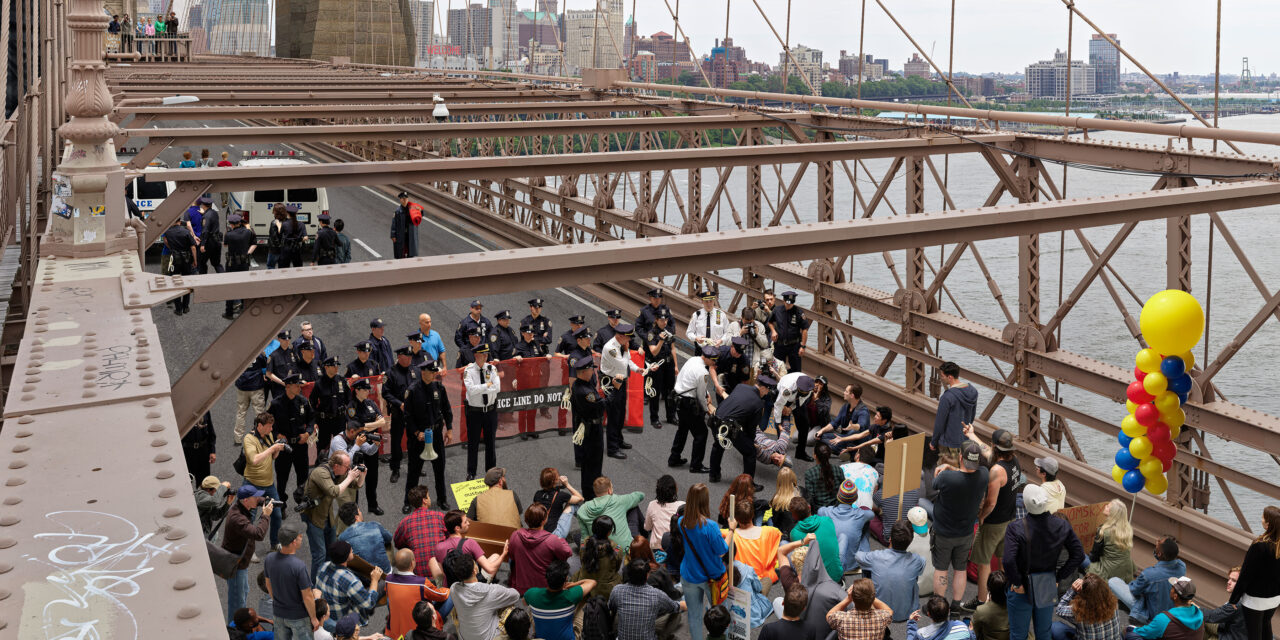 Also depicted is a scene from the 2011 Stanley Cup riot in Vancouver. Stan says this event is related to other, more political uprisings elsewhere. He suggests that all such events possess shared roots in The Great Recession in 2008.

“The conditions of inequality, which were revealed by that moment, were persistent and sort of came to a head in 2011 in many ways,” he says. The Stanley Cup riot “may not be the most explicitly political, in as much as what was happening in Tunis or Occupy Wall Street, but still, this intuition that something is really wrong and we need some kind of way of expressing our discontent is still present in Vancouver.”

Also on display will be ISDN, an immersive installation depicting a “fictionalized collaboration between rappers from London’s Grime and Cairo’s Mahraganat music scenes,” according to the exhibition text.

“Really, it’s about the possibilities of music,” Stan says of the work.

Reid Shier is director at the Polygon Gallery and curator of the exhibition. Reid believes the show has broad appeal, far beyond typical art-world audiences.

“The exhibition, I think, rewards a lot of different people coming at it at a lot of different angles. It’s a pretty complex work, but it’s also a music video,” he tells the Sun. “People who have absolutely no familiarity with the art world are going to get a lot out of it because it is such an engaging work.”

“To have this work open at the Polygon is an amazing opportunity for local audiences,” Trish tells the Sun. “As a major international powerhouse and an Emily Carr alum, Stan inspires young artists, including our photography and film students, through his innovative approach to media-based practice. ECU is extremely proud to call Stan a member of our community.” 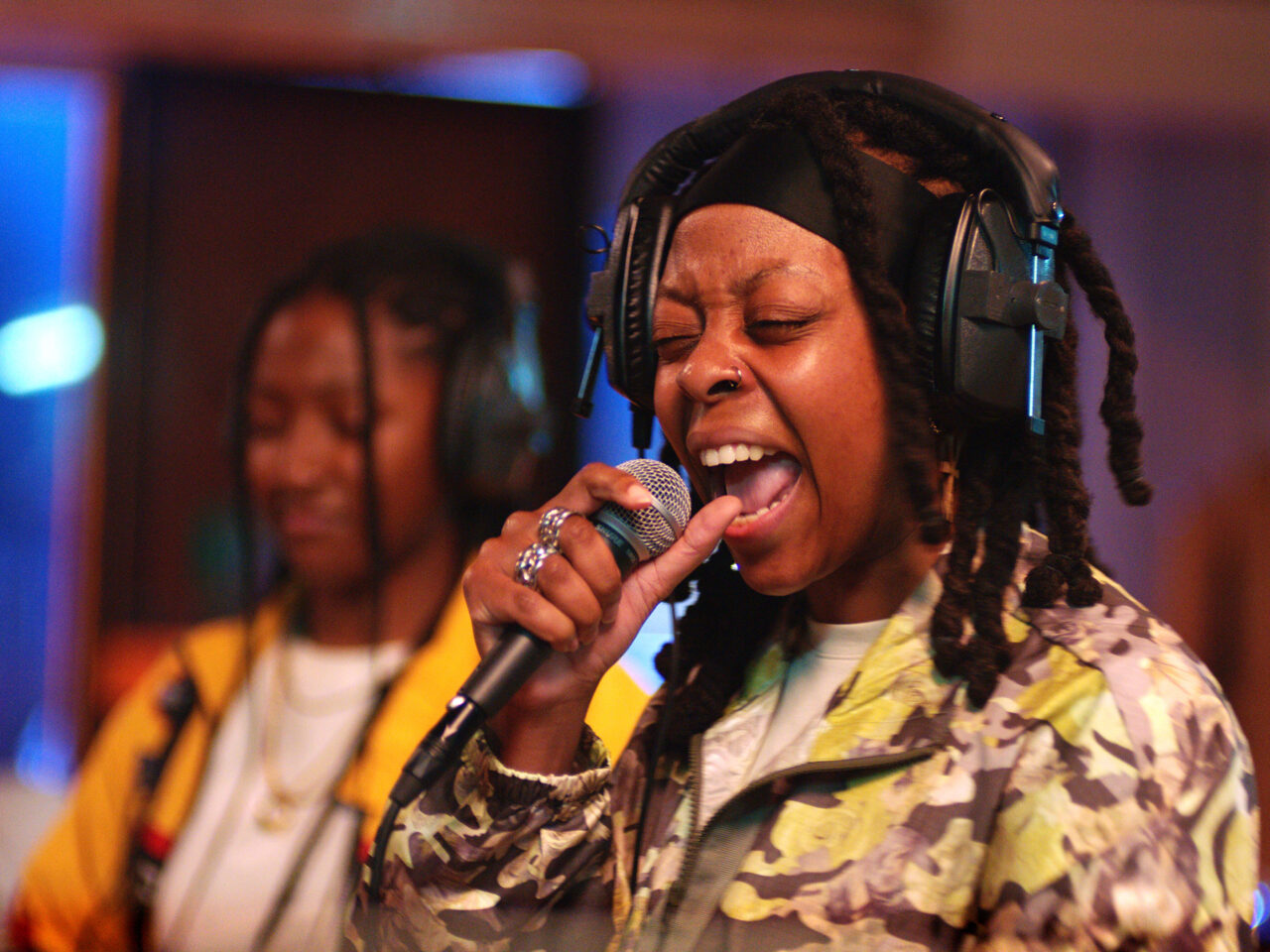 Read our recent story about Stan’s work at Venice Biennale via ECU’s website. Read our previous stories about the award-winning artist’s achievements, including his 2016 Hasselblad Foundation International Award in Photography and his 2019 Audain Award for Visual Arts.

Want more stories like these delivered to your inbox twice a month?