Several films by ECU community members have been selected to show at the 2022 Vancouver International Film Festival (VIFF).


“Through formal experimentation based on the artist’s personal struggle with gender identity, a singular self has been split into two,” reads the primer for the film. Sidney directed and wrote i see me watching, which was produced during their final year of studies at ECU. The film earned the Chancellors Jury Award and Best Experimental award at ECU, and the VIVO Distribution Award.

Book tickets for your in-person viewing of i see me watching and other films in the Short Forum: Program 2 via VIFF. 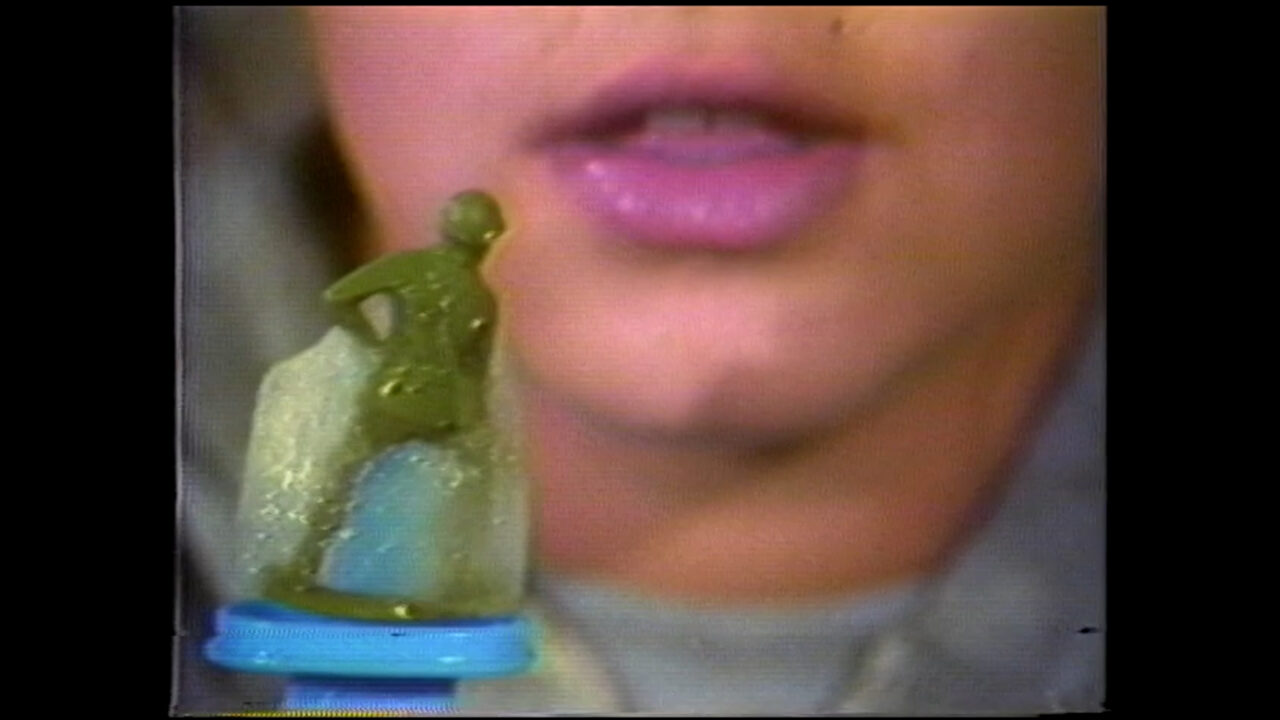 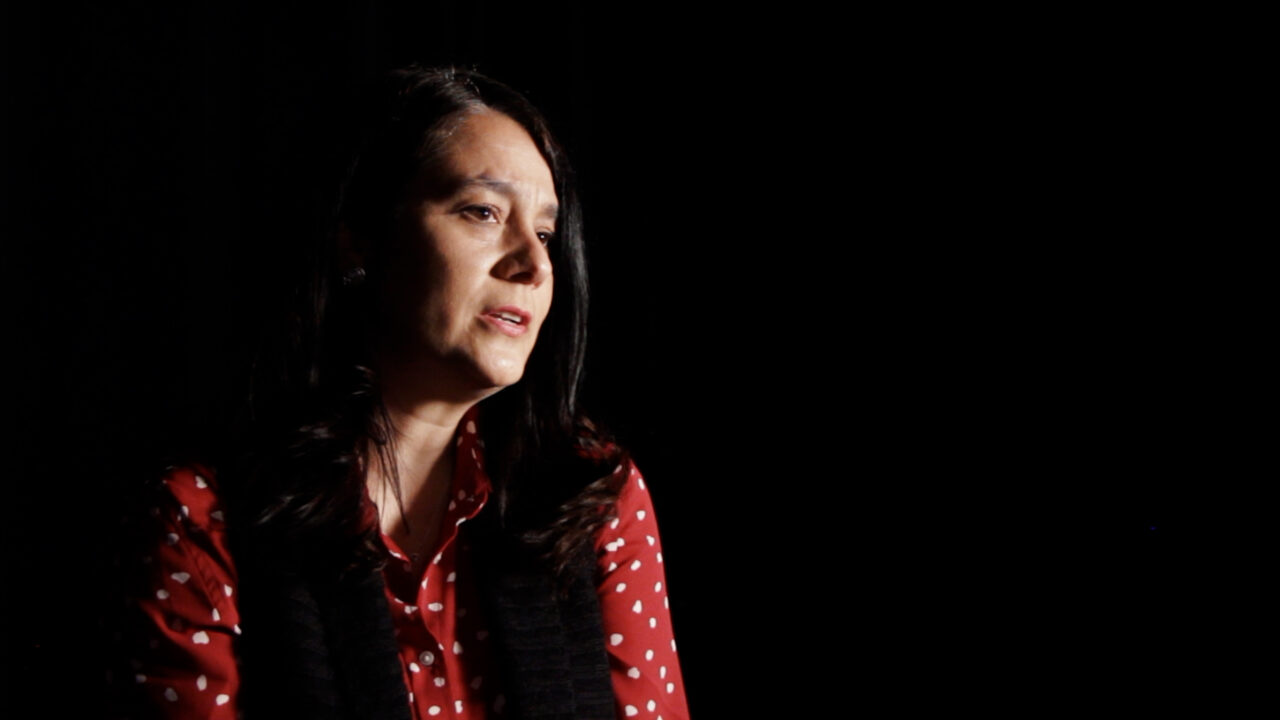 “Through feminist solidarities on unceded Coast Salish land, the contributions of Latinx women reveal an intergenerational network of media art genealogies,” reads the synopsis on the VIFF website. Sarah co-wrote and co-directed the film with Sonia Medel, and was the film’s editor. Angie Rico (BFA 2019) was the film’s cinematographer.

Book tickets for your in-person viewing of From Chile to Canada: Media Herstories and other films in the Short Forum: Program 1 via VIFF.


Ashleigh, a multimedia artist and filmmaker, will show her 2022 animated short, Rumination.

“At night, a woman’s mind wanders as she chops firewood,” reads the synopsis on the VIFF website. According to her artist statement, Ashleigh’s work “explores themes of personal resilience and social empathy, as well as the interplay of analog painting and generative digital art.”

Book tickets for your in-person viewing of Rumination and other films in the Short Forum: Program 1 via VIFF.


Kenny, an Indigenous filmmaker based in Vancouver, will show his 2022 horror/fantasy short The Faraway Place.

“A young woman and her father, both of whom have horns, flee from a violent cult on a mission to eradicate their kind,” the brief on the VIFF site reads. Initially shot as a finalist for the Crazy8s Film Festival, the work was developed during Kenny’s final year at ECU and produced by Kenny’s longtime artistic collaborator, PoChun Chen (BFA 2019).

Find out more about the Vancouver International Film Festival via their website. Visit Sidney, Sarah and Kenny online to learn more about their practices.