About Us ... Leadership + Governance 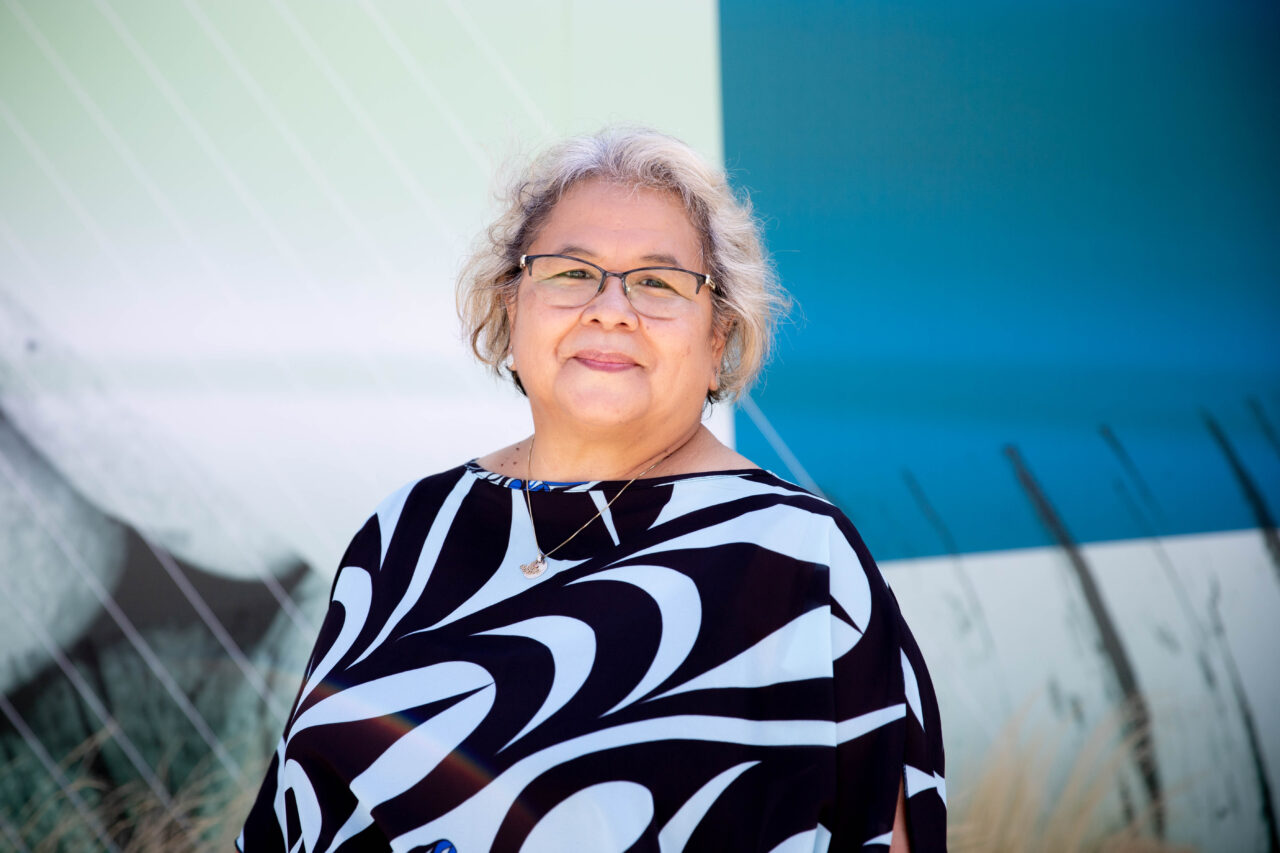 Carleen Thomas is an educator and former council member for the Tsleil-Waututh Nation. She was appointed Chancellor of Emily Carr University on August 3, 2021.

Ms. Thomas holds a bachelor’s degree in education from UBC and has previously worked for the North Vancouver and Burnaby school districts as a district resource teacher in Indigenous education. She also sat on the Burnaby School District’s Aboriginal Advisory Committee and served as the Aboriginal Representative Chair in the Capilano University Senate.

She currently sits on the Indigenous Advisory and Monitoring Committee, a federal advisory committee made up of 13 Indigenous and six senior federal representatives that provides advice to regulators and monitors the Trans Mountain Expansion project and existing pipeline.

Geoff Plant is a partner in the Vancouver law firm Gall Legge Grant Zwack LLP, where he provides legal and public policy advice and representation to public and private sector clients, and works as a mediator and arbitrator. He was elected to the BC Legislature in 1996 and from 2001 to 2005 served as Attorney General of BC and Minister responsible for Treaty Negotiations. He was the Minister responsible for the Citizens Assembly on Electoral Reform and the New Relationship, the first-ever political accord between the BC government and the Province's three Aboriginal political organizations.

Geoff has undertaken a number of projects since leaving politics, including producing the report known as Access and Excellence: the Campus 2020 Plan for BC's Post-Secondary Education. He has taught public law at the UBC and University of Victoria law faculties. Geoff obtained his undergraduate degree from Harvard University and has law degrees from Southampton, Dalhousie and Cambridge Universities. Geoff is also Board Chair of the Canada West Foundation and vice-chair of BC Ferry Services.

Prior to 2005, Jake, for 35 years, was Chairman and CEO of Lignum Limited, one of Canada’s largest private forest products companies. He was previously employed by the International Paper Company, New York, New York and was engaged in the advertising business at Botsford Advertising in San Francisco, California.

Jake is a recipient of the Order of Canada and the Order of British Columbia in recognition for his significant contributions to the province and the country. In October 2000, he received an Honorary Doctorate of Laws Degree from Simon Fraser University, Burnaby. In 2014, he received an Honorary Doctorate of Letters Degree from Emily Carr University. He was educated at the University of British Columbia and received his MBA degree in Economics and Finance from the University of California at Berkeley.

Kerr is Chancellor Emeritus of Emily Carr University of Art + Design, a Past Director of the Bank of Nova Scotia and Past Chair of the Vancouver Foundation. He is a Board Chair, St. George’s School, Vancouver.

Kerr is a member of the Chief Executive Organization and Past Chairman of the International and B.C. Chapters of the Young Presidents' Organization. Jake's interests include art collecting, fly fishing, tennis, golf and baseball. He has five grown children and five grandchildren.